Chicago Bulls star Zach LaVine has made it known that his relationship with head coach Billy Donovan is “all good” amid the drama that occured last Friday.

LaVine took an issue upon Donovan benched him in less than four minutes remaining of the Bulls’ 108-107 loss over the Orlando Magic. The All-Star guard was ice-cold on the evening, registering four points on 1-of-14 shooting.

“I gotta do a better job at the beginning of the game to make my shots, but you play a guy like me down the stretch,” LaVine told reporters. “That’s what I do. Do I like the decision? No. Do I have to live with it? Yeah. Be ready to put my shoes on and play the next game.”

Following the Sunday team practice, LaVine addressed the media, stressing out that he don’t want to blow one game out of proportion.

“I just told him I feel like I’ve earned the right to go out there and try to play through a bad game,” LaVine said, per ESPN’s Jamal Collier. “His decision was to try to do the best thing for the team, which I respect. If we won, obviously, I would’ve been ecstatic. We lost, I wasn’t. I had a terrible game.

“But it’s one game, man. I don’t want to get this blown out of proportion to the point we’re talking about a loss, where we’ve had multiple losses this year. We got a lot of games left this year. We’re all good. I think he understands where I’m coming from and I understand his decision as a coach that he has to make are tough, even if your players don’t agree with it.”

For Donovan, he didn’t see any issue on LaVine’s rant, but reiterated that his decision to bench him during the Friday crunch time is only a rightful decision to deal with.

“I totally get his competitiveness and his wanting to win and be out there,” Donovan said Sunday. “He should. I think all great players want to be able to do that.

LaVine continued by ellaborating that his working relationship with Donovan will continue to flow and be professional as it is.

“Me and Billy have a good relationship. We talk all the time. I think he understands, we’re grown men, it’s a grown man’s business. There’s gonna be uncomfortable days.

“Just like in any sport or any business, you’re not gonna agree on every decision made. So you talk about it, you move on from it and you understand where the other side is coming from.”

Both LaVine and Donovan will look to lead the Bulls with intents of deleting their current four-game losing skid as they face the Boston Celtics on Monday. 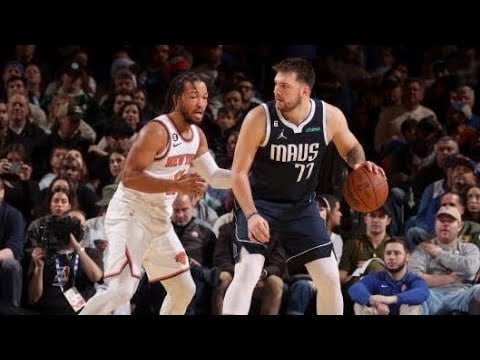 Jalen Brunson defends Tom Thibodeau: “We’re the players out there not battling”