By Robert Segal: WBO mandatory Anthony Yarde believes it’s his “destiny” to defeat unified light heavyweight champion Artur Beterbiev on January 28th at the Wembley Arena in London. The Beterbiev-Yarde fight will be shown on ESPN+ and BT Sport.

It was a good win, albeit against a lower-level fighter. It’s going to be a lot tougher for Yarde to defeat Beterbiev because he can punch, and he won’t fold early the way Koykov did.

“I hurt Kovalev in the eighth round. I went out to Russia. A lot was stacked against me. Everybody ripped me off for that fight,” said Anthony Yarde to iFL TV about his loss to former WBO light heavyweight champion Sergey Kovalev in 2019.

“I came out with a lot of respect. I wanted to win the fight. A true champion is how he bounces back from a loss.

“If I was going to lose a fight, I wanted to lose like that because I gave it my all. That’s all you can do is try your best. I wasn’t going to fold under pressure.

“I wasn’t going to run away and hide. I’m a lot more calculated now. I said at one point that I want to hurt him because I’m heavy-handed and I can hit. When I do hurt him, I’m going for it. What I’ve learned is to be myself.

“Everything went to my head. My whole team, we’re in Russia, and I just hurt Kovalev. ‘Oh my gosh. Swing for heavens.’

“For every one that supports me, thank you. Why I beat Beterbiev? It’s destiny.  For now, Beterbiev is my focus. There’s a song, ‘Destiny,’” said Yarde about why he feels he beats Beterbiev.

“Location. I’m going to have my luggage,” said Yarde when asked what’s different this time around from when he fought for a world title the first time against former WBO light heavyweight champion Sergey Kovalev in 2019. 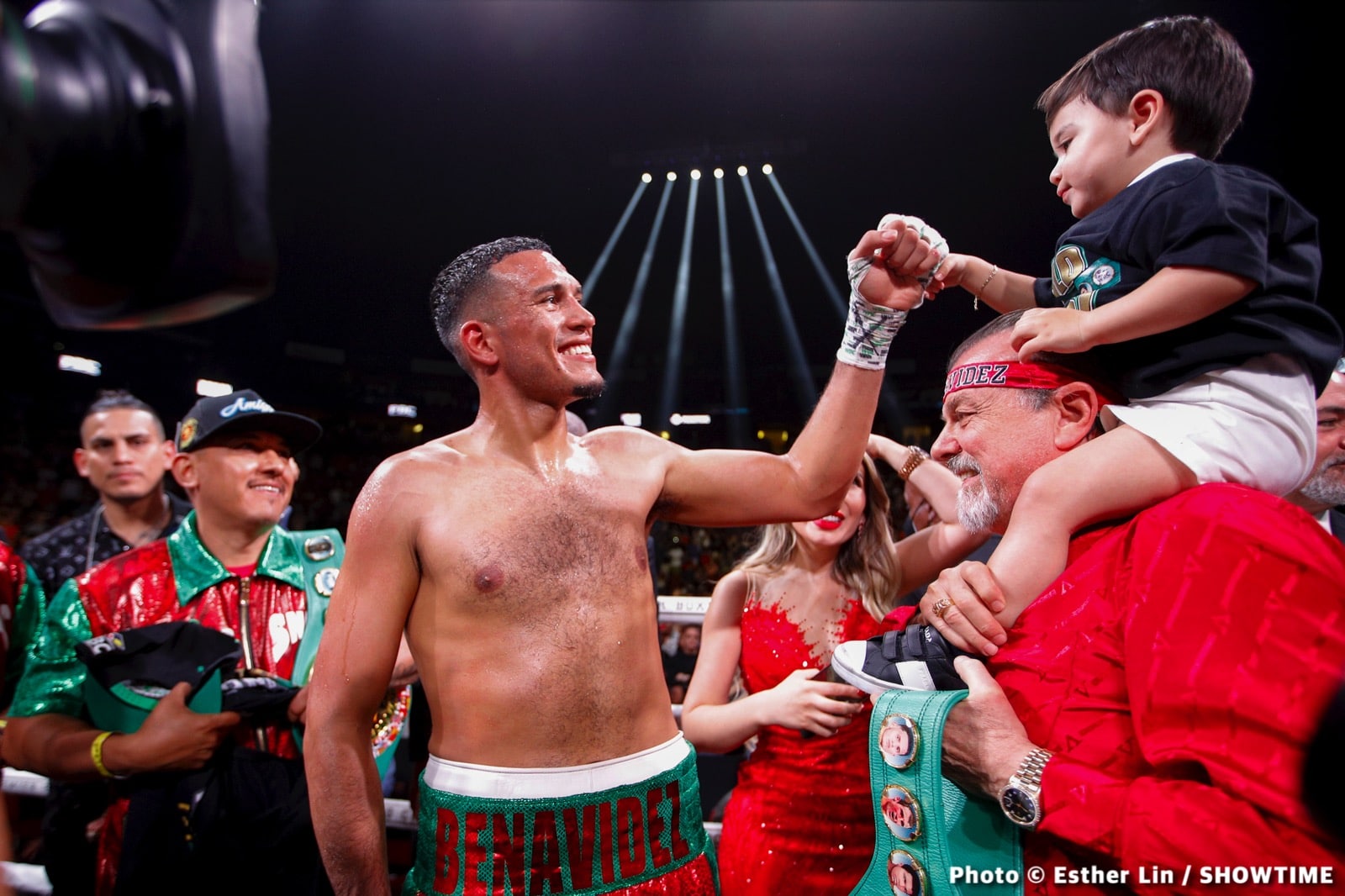 David Benavidez Vs. Jose Uzcategui Fight Cancelled Due To Backlash From Fans 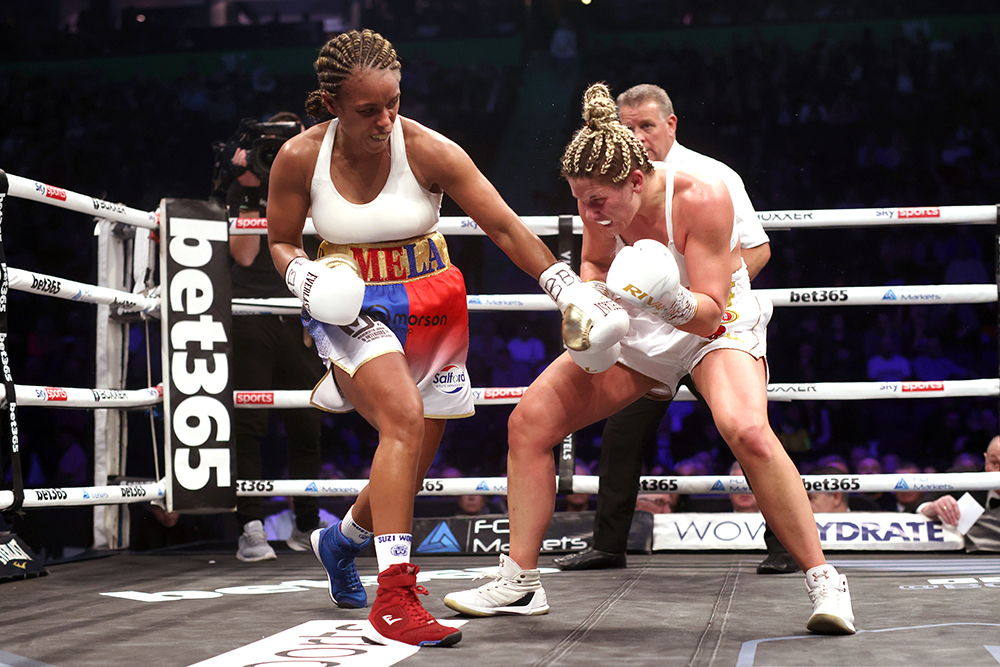 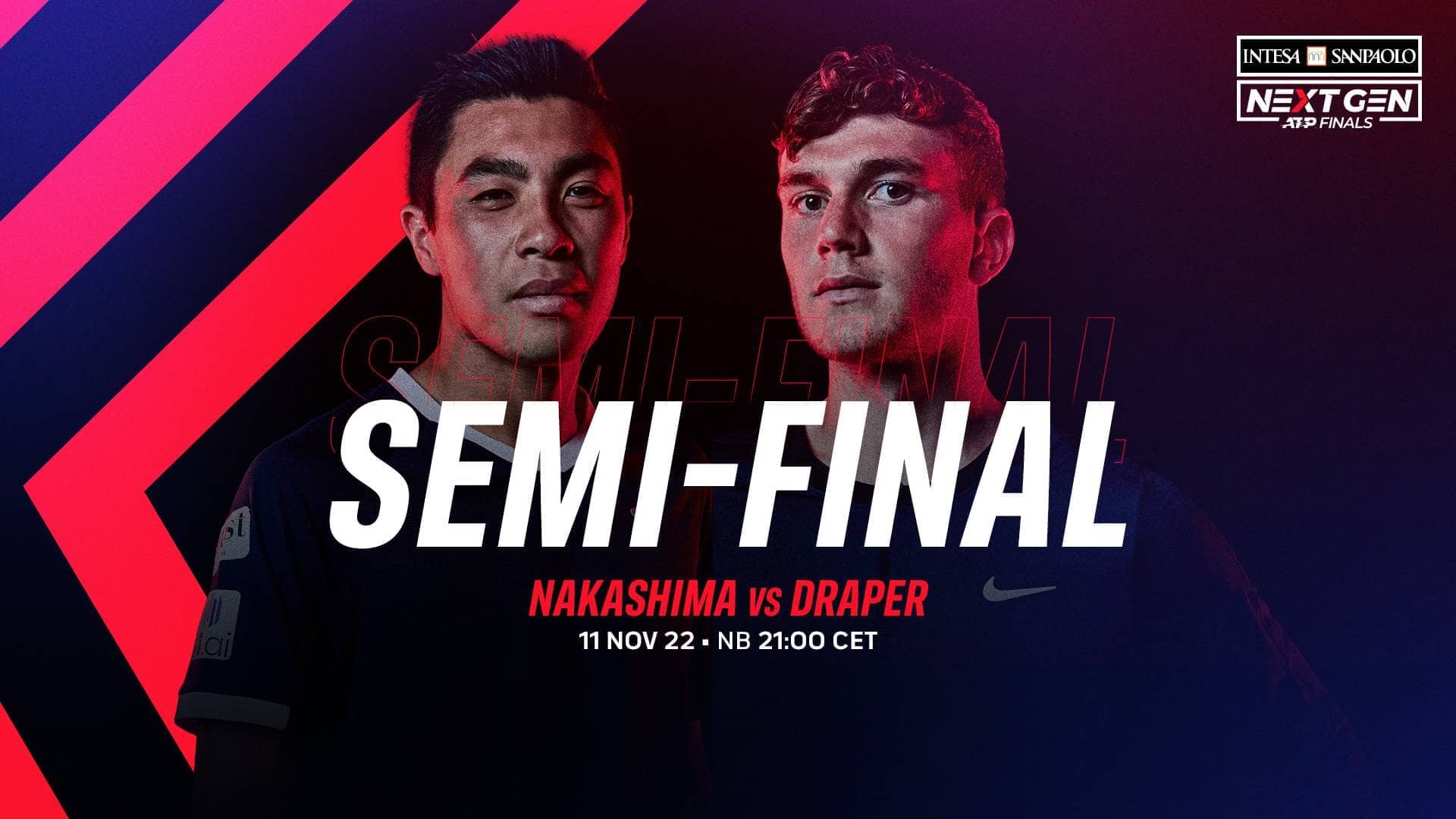