In a poor season, Ruben Neves has been the shining light for Wolves but if reports are to be believed, the Portuguese midfielder could soon be on his way out of Molineux.

According to reports from Spain, Neves’ agent Jorge Mendes has offered him to Catalan giants FC Barcelona ahead of the January transfer window after meeting with club officials earlier in the week.

There is a saving grace in that the report claims Xavi prefers Real Sociedad midfielder Zubimendi, although after he extended his contract until 2027, Neves might be the preferable option, given that his contract at Wolves is set to expire at the end of next season.

A disaster for Wolves

Neves has established himself as a fan favourite at Wolves since joining from Porto in 2017, making 222 appearances in which he has contributed 26 goals and 12 assists.

The Portugal international has been a mainstay for the past five years and was labelled “outstanding” by the Athletic’s Tim Spiers last season after a win against Everton, so there is little doubt that Wolves would struggle to replace him should he leave in January.

Do you think Neves will leave?

The 25-year-old has comfortably been Wolves’ top performer in the Premier League so far season, with WhoScored awarding him a 7.17 average rating, with Jose Sa his closest competitor with a 6.82 average rating.

The £50k-per-week earner has also stepped up as Wolves captain following the departure of Conor Coady, while he also tops the goalscoring charts with two goals in the top flight, which emphasises just how important he is at Molineux.

Therefore, it would be a big loss for Wolves to lose such an influential player in the January transfer window, especially after such a difficult start to the season, which will have a lot of Wolves fans worried about a potential relegation.

Indeed, the Old Gold have hit the net on just four occasions and consequently find themselves in the bottom three.

Thus, with a new manager still to arrive at Molineux following the sacking of Bruno Lage, the last thing they would need is the club’s star player departing halfway through the season, so they will be hoping that Neves doesn’t complete a move to Barcelona.

It would simply be a disaster if he does depart, particularly with the strife Wolves are currently in. 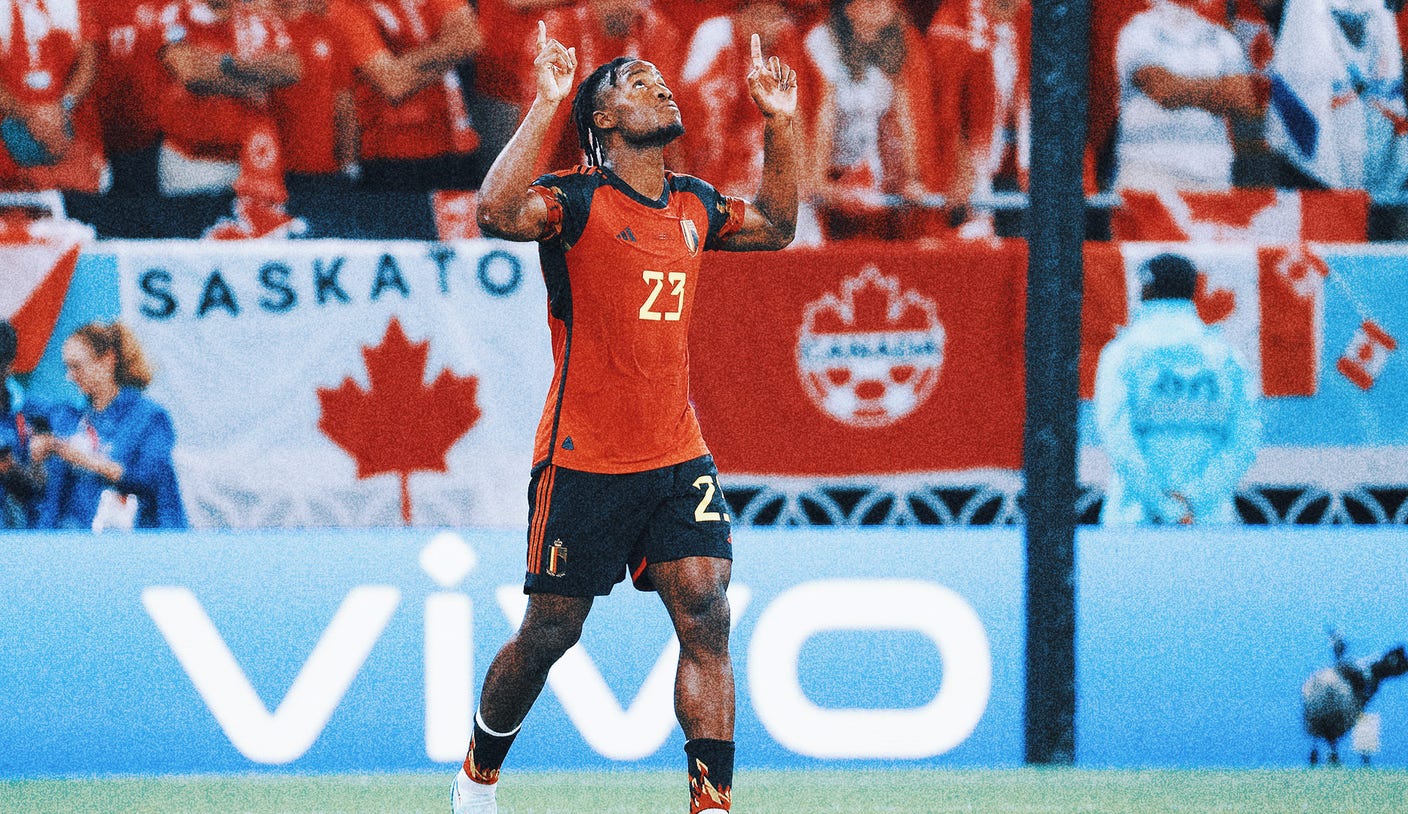 Sunderland played a blinder with Bent

Can Jimmy Garoppolo keep rolling? 5 Burning questions for the 49ers in Atlanta