Wolves are reportedly keen on signing Middlesbrough right-back Isaiah Jones in January and the right-back’s potential arrival at Molineux could see Julen Lopetegui get rid of Nelson Semedo.

According to TEAMtalk, Wolves, Southampton, Crystal Palace and Leicester City are all keeping tabs on the versatile youngster, who is continuing to impress with his performances in the Championship.

So far this season, the 23-year-old has contributed an eye-catching three goals and three assists in 20 appearances in the second tier, which has helped him to a solid 6.85 rating from WhoScored.

Only Ruben Neves is ranked higher in Wolves’ squad for the current campaign, which emphasises how good Jones has been this season and the quality that he could add to Lopetegui’s squad.

The Middlesbrough man, who was dubbed “very talented” by former manager Chris Wilder, certainly caught the eye of Wayne Rooney after he starred in a win over Derby County last year.

He said: “He’s a very good player. The lad has a bright future ahead of him and it was because of Jones that we felt we had to set up differently.”

Who would you rather have starting? If we compare Jones to Semedo, who is the main right-back option at Molineux, it is clear that the Englishman would be a superior choice given their respective form.

The Portuguese full-back, who has been a “liability” from a defensive point of view on a number of occasions since his £36.8m switch from Barcelona in 2020, has averaged a shocking 6.31 rating from WhoScored so far this season.

His frailties at the back were emphasised in the recent defeat against Brighton, when he first lost Kaoru Mitoma for the Seagulls’ equaliser, before hauling down the Japanese winger to receive a red card.

Jones seems to have the edge on Semedo from both an attacking and a defensive point of view, as he has averaged more shots, key passes, dribbles and interceptions than the former Barcelona man.

Therefore, should Wolves complete a move for Jones, it would surely see Lopetegui ditch Semedo after his shocking performances of late, which can only be a good thing for the Old Gold’s hopes of avoiding relegation. 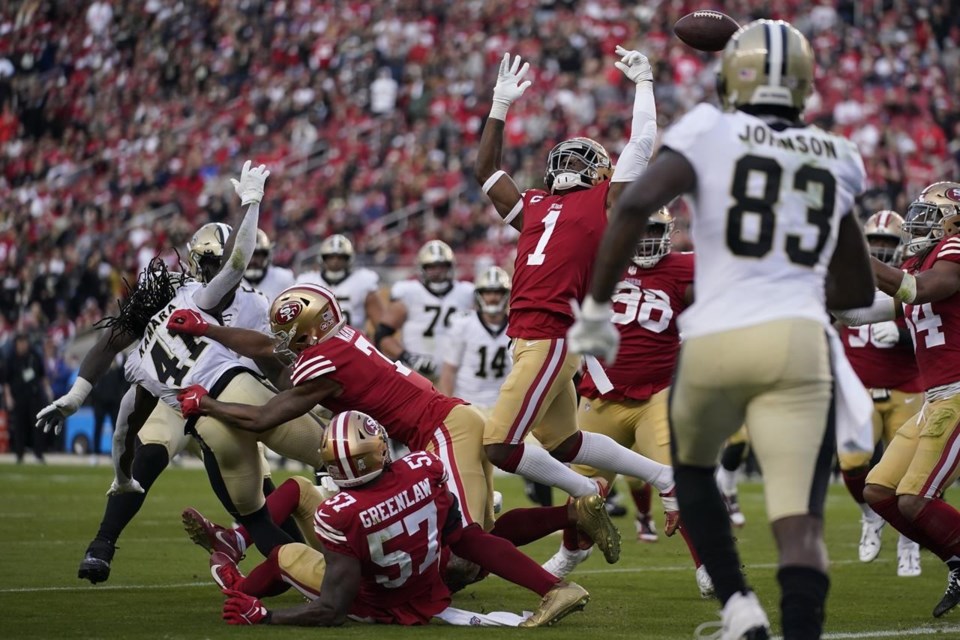 West Ham can sign their own Foden in Tete