By Jack Tiernan: Deontay Wilder will face his hand-picked opponent Robert Helenius tonight for his comeback on FOX Sports pay-per-view at the Barclays Center in Brooklyn, New York.

Wilder has taken bad beatings in his last fights at the hands of Tyson Fury, getting stopped twice but showing a lot of heart. It’s unknown to what extent those two terrible beatings have affected former WBC heavyweight champion Wilder (42-2-1, 41 KOs) mentally & physically.

For that reason, the 38-year-old Helenius (31-3, 20 KOs) was picked to give Wilder a better chance of winning. The fight is not without risk, however, because the 6’6 1/2″ Helenius has a lot of power and is a much bigger puncher than Wilder’s last opponent, Fury.

The main difference is that Helenius is a plodder, and he doesn’t do a lot of wrestling & leaning on his opponents like Fury does nowadays.

Assuming Helenius hasn’t changed his normal fighting style to make it similar to Fury’s, Wilder has a pretty good chance of stopping him early tonight.

Helenius has the power to win this fight if he can catch Wilder with his big shots. With the fight being shown on FOX Sports PPV, Wilder and his management team couldn’t select a nobody with zero chance of winning.

They had to pick someone that the hardcore boxing fans were familiar with, a fighter that had the potential to defeat him. In terms of punching power, Helenius is a far more dangerous opponent for Wilder than Fury.

Of course, Helenius doesn’t throw rabbit punches the way Fury does, but his power is on another level, and he can definitely hurt Wilder if he connects with one of his big shots.

The way Wilder was knocked out by Fury in his last two fights, we don’t know if his punch resistance has been compromised. We’ll find out early tonight when Helenius catches Wilder with one of the big counters he’s known for.

Prediction: Wilder will likely catch Helenius with one of his lightning right hands early and knock him out. I see it happening by the third round tonight.

If Wilder doesn’t score a knockout by the fight’s midpoint, he’ll be at risk of getting stopped by Helenius.

Helenius picked for a reason

“Wilder is 6’7″ supposedly, and Helenius is 6’6 1/2″. First thing, they picked Helenius for a reason. He got a couple of wins [against Adam Kownacki], so they can sell it, but he’s 38 years old,” said Teddy Atlas on The Fight, previewing Deontay Wilder vs. Robert Helenius.

Helenius is a young 38, not an old one, and as I said, his power is more than enough to hurt Wilder, particularly if his chin has been compromised from his two KO losses to Fury.

“Helenius was knocked out four fights ago by Gerald Washington, and then he had the good wins over Kownacki, an undefeated Polish kid that is drawing good fans in Brooklyn but then he got derailed,” said Atlas.

“Kownacki was a guy that you could close your eye and still have a good chance of hitting him on the chin. I’m not knocking him. He’s a warrior, a tough guy.

“Helenius has gone the distance with Dillian Whyte and Derek Chisora. His split decision against Chisora came in Finland, which might have played into it a little bit because that is Helenius’ home country.

“Now, he was picked for a reason for the reasons I just pointed out. There’s no doubt that he was picked by the Wilder for a comeback fight, coming off the knockout loss,” said Atlas.

Wilder coming off a bad beating

“Two knockout losses in a row to Fury, but it was a savage beating. He showed all the heart in the world, Wilder, and he gave back some of that beating, dropping Fury before he was finally vanquished,” said Atlas. “But he’s coming off a really, really bad beating.

“He’s been off a year, Wilder has, and he’s coming back, and they want to try and get it right. So they picked this guy, and they’re probably right. They picked him, and they think he’s [Wilder] going to go out there, hit him on the chin, and go home.

“There is the possibility that Helenius hits him first because he can pop a little bit. Maybe he hits him on the chin first, and things don’t go that way. But chances are that they probably go Wilder’s way. I would bet on that direction.

“But here’s the x-factors in breaking this fight down. The x-factors are two things that I don’t think anyone else pointed out. One is the more obvious where Wilder is coming off that tough fight and a bad beating.

“How much was he damaged psychologically & physically? Now, he took a year off, which was smart, but is he all the way back or not? So does that play into it? Maybe if you want to take the underdog [Helenius]. Maybe, but probably not

“Wilder is usually the taller guy. He’s 6’7”, but when he fought a guy that was as tall or taller in Fury, he had problems. Of course, that was because Fury could fight. That was a big part of it too, and had a great chin and a great heart and a difficult style.

“Part of it also was the height, that he could match Wilder’s height. Wilder is now fighting a guy that can also, like Fury, that can match his height. He’s like half an inch shorter. Helenius, like I said, is 6’6 1/2″, and Wilder is 6’7”.

“So that could possibly play. We’ll find out. Helenius is definitely chosen as an opponent, but we have seen guys that were chosen as opponents that it didn’t go according to the script quite the way it was scripted. Sometimes it can come down to who hits who on the chin first,” said Atlas. 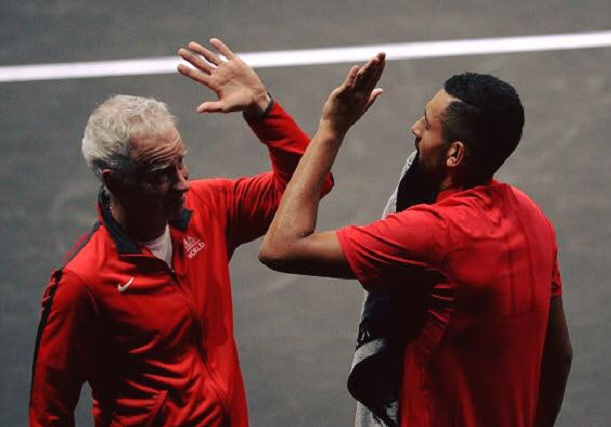 “Electrifying” Kyrgios Can Be a Champion If… 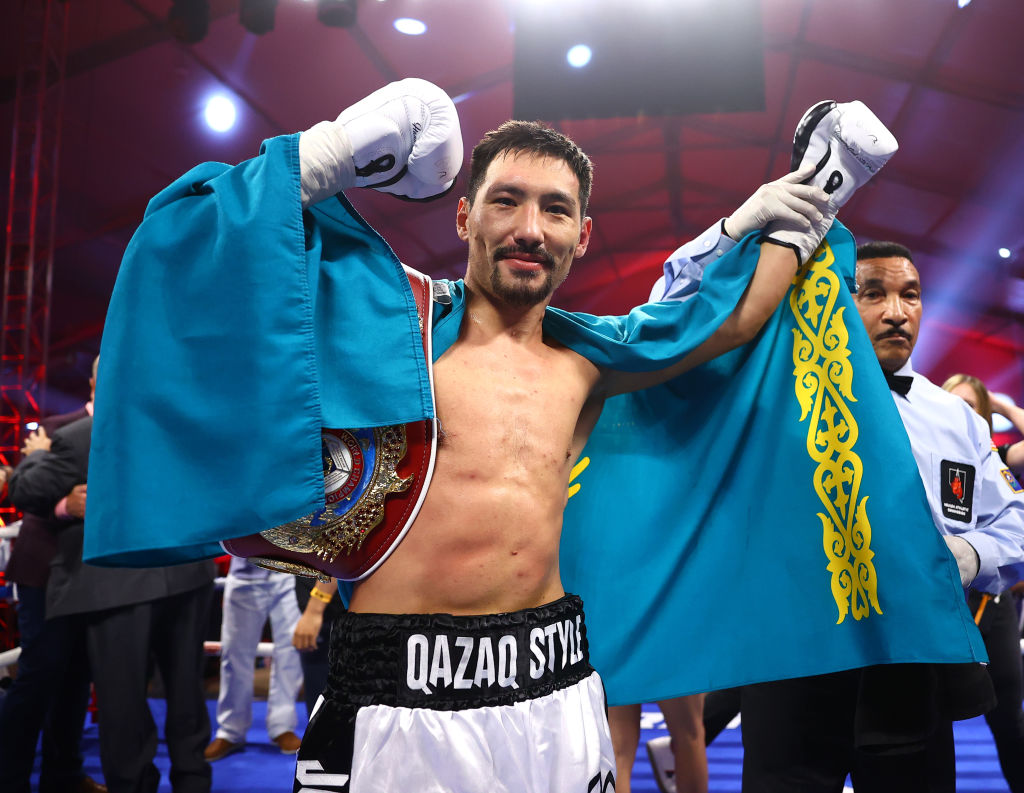