By Brian Webber: George Kambosos Jr tasted defeat for the second time last Saturday night at the hands of Devin Haney at the Rod Laver Arena in Melbourne, Australia.

Kambosos says this isn’t the end for him, but it might very well be when it comes to fighting for world titles. He had his Cinderella moment in his career, and he’s now reverted back to what he’d been before. Basically, a fringe bottom-level contender and NOT a top-shelf guy.

Despite the upbeat mood that Kambosos was in after the fight, the loss may have destroyed what’s left of his self-confidence & ambition.

It wouldn’t be surprising if the one year that Kambosos is talking about taking off could extend to two or even three years. But even if it doesn’t, he will probably not get lucky again by fighting a sickly champion like he did when he beat Teofimo Lopez in 2021.

Kambosos said at the post-fight press conference that he believes he can beat “any” of the other 135-pounders in the division. By Kambosos saying “any,” that would suggest that he thinks he can beat these killers:

“Rest is the most important thing, and at the same time next year, I’ll be back,” said George Kambosos Jr at the post-fight press conference last Saturday.

“I’m Ferocious; I’m still 29. Like I said, this guy is a top pound-for-pound fighter in the world, if not higher. I gave a great account for myself.

“Any of these other 135s, we can bring a great action fight, and I’m very confident I can beat all these guys as well,” said Kambosos.

“We got to remember too that he fought the former world champion, Mickey Bey, at Madison Square Garden,” said George Kambosos Sr.

“He fought the former world champion, Lee Selby, in the UK. He went on to fight Lopez, the guy that nobody wanted to fight, and George upset the world as a 13-to-1 underdog. 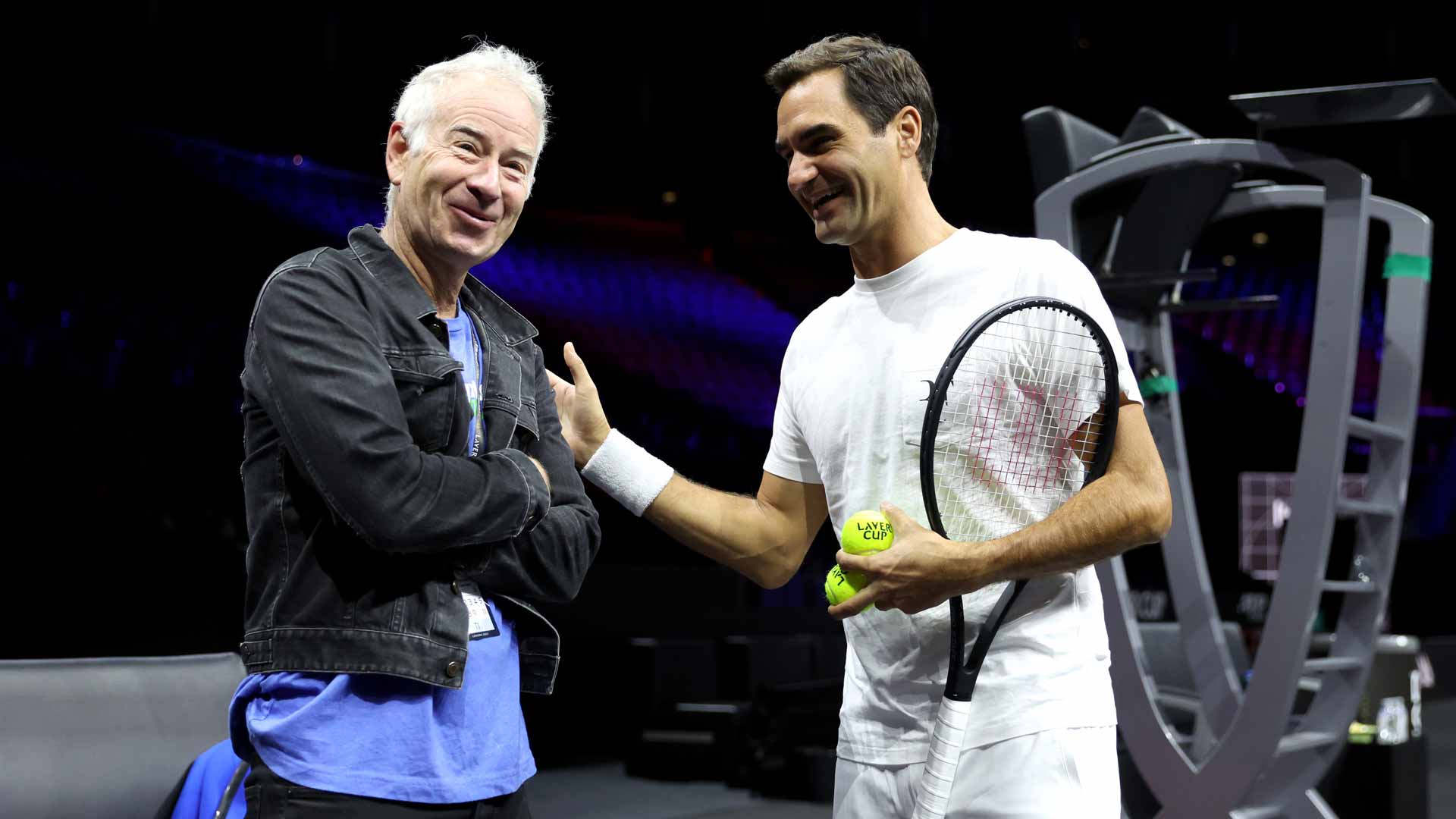 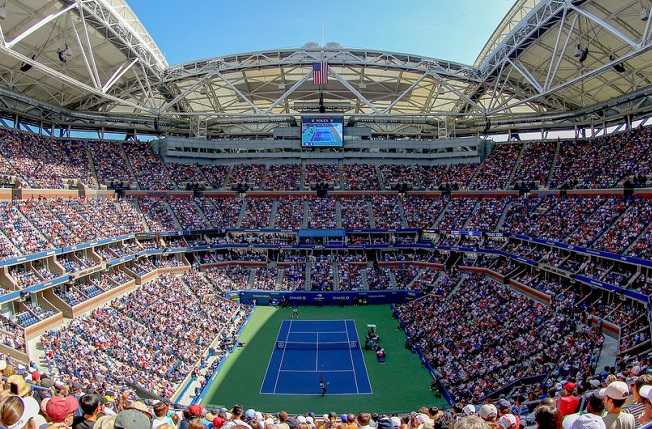 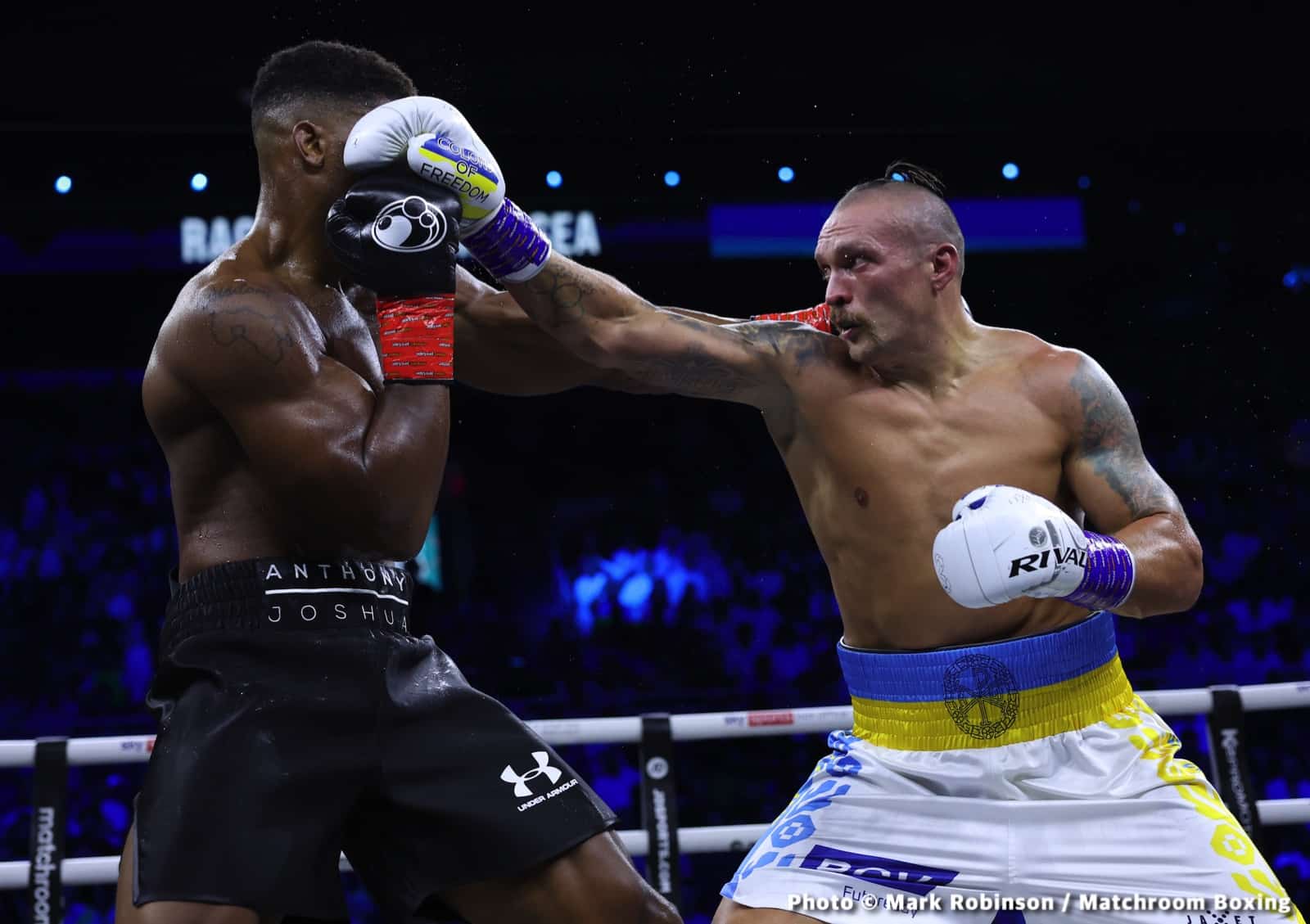 Oleksandr Usyk Vs. Tyson Fury “will Happen Next” – Bob Arum