Life is good for Mackenzie Hughes right now, as he’s chomping on chips and salsa in the United Lounge at the Las Vegas airport. He just got a workout in —  apparently, there’s a lavish gymnasium at airport code LAS — and was waiting for the PGA Tour chartered jet

Life is particularly good right now, in early October, one week removed from his second-career Tour victory at the Sanderson Farms. Between bites and giving answers to my many questions, Hughes received another soft spoil of his win: fellow Tour pros stopping by and dapping him up with congratulations.

But it hasn’t been an entirely rosy fall for Hughes. Until that win, he gave his 2022 grade of C+. His year was an up-and-down experience with weird rules issues, spurts of great form and a late stint of four straight missed cuts in July and August … just as the International Presidents Cup team was being finalized.

Hughes was 14th in the points standings, which is all you’d want from a season he felt was average. And considering Cameron Smith, Joaquin Niemann and an injured Erik Van Rooyen were ahead of him, he had to feel good about his chances to get the good kind of phone call.

Unlike other sports where if draft picks hear the phone ring it can only mean good things, in pro golf’s team competitions, there are more sad phone calls than happy ones. Captains don’t love making the sad calls. And players sure don’t like receiving them. Hughes wasn’t exactly optimistic ahead of Trevor Immelman’s call.

Hughes was talking to me during a 70-minute breakdown of his entire year, for a piece we call Report Card on the Drop Zone Podcast. You can listen to it below, or tap the link here. (We also did one with Xander Schauffele in September.) We were picking at a scab that was in the process of healing.

“When it came through and I saw [Immelman’s name], I wasn’t really ready for it,” he continued. “I ran outside — I was with my kids — I ran outside and picked up the phone. My heart’s kind of starting to pound a little bit. I just got the vibe right away. You know, it was just the first couple lines. I just felt like the tone, he was ready to kind of deliver the bad news. We exchanged small talk and pleasantries for a little bit and then it was ‘Hey, I’m not going to be able to pick you for the team.’ You just sink down into the floor. It sucks.”

Hughes isn’t jaded. He doesn’t hold it against Immelman or the vice captains or the analytics team that helped them formulate selections. As we’ve said, life is good. But he does think he could have made a difference on the squad. If anything, he regrets not campaigning harder for himself.

It was a particularly weird week for him anyway. He’s a Charlotte resident and the Cup was held at Quail Hollow, a place he’s quite familiar with. He saw all the signs up in town. Some of his best mates were already on the team. (He even considered going to the event as a fan.) But his poor form in the run-up to that fateful phone call surely loomed large for Immelman.

“If I could have done it again, I wish I had been more ready,” he said. “To know what I was going to say. I just didn’t know what to say at that point. I would have fought harder for myself and kind of been my own advocate a little bit more. Because I really do think that — at the end of the day, I know he picked a team that was super strong. It was a great team. But those first couple days they got out-putted pretty badly. I felt like I could have been a big help there.”

It’s not his choice who makes the team, but he is correct about that quality of his game. He IS a good putter. Hughes ranked 14th on Tour in Strokes Gained: Putting last season and 15th the weekend before that. If anything has progressed in his game in recent years, it’s the flatstick. And there’s a popular adage that follows these match-play team formats: they’re just putting contests. As reductive as that trope can be, winning a four-ball match often comes down to either hitting it close or hitting putts into the hole.

Hughes capped off his Presidents Cup talk how only a Canadian could: “I’m looking forward to Royal Montreal.” That’s where the Cup will be held in 2024, where whoever the International captain is will certainly be looking for players the fans can get behind.

That’s what Hughes did.

Not getting the phone call he desired served a juicy plateful of inspiration. He envisioned himself winning the first week of the PGA Tour season in response, at the Fortinet Championship. That would send quite the message if a recent Tour winner wasn’t on the International squad. He finished T25, solid. He watched some of the action on TV and didn’t particularly love it. When he played next, he began envisioning a Sanderson Farms, too. And when he saw his name atop the leaderboard Friday afternoon, his mind switched to a different mode.

Usually, a Friday round on Tour is filled with thoughts about the cutline but Hughes began to think about winning the event that day. Spoiler alert: that’s exactly what he did, beating Sepp Straka in a two-hole playoff with a birdie on 18, his first win on Tour in six years. (Coincidentally, another captain’s pick snub, Ryan Fox, won that week on the DP World Tour.) Before the win, Hughes graded his 2022 a C+. After the win, he boosted it to a B+, guaranteeing himself a spot in the Masters, and earning an invite to the mega-purse Tournament of Champions in Hawaii. As he told me in the podcast below he has a tendency of playing his best golf after a string of missed cuts. Pour yourself a cup of coffee, kick your feet up and check out the Drop Zone episode below. 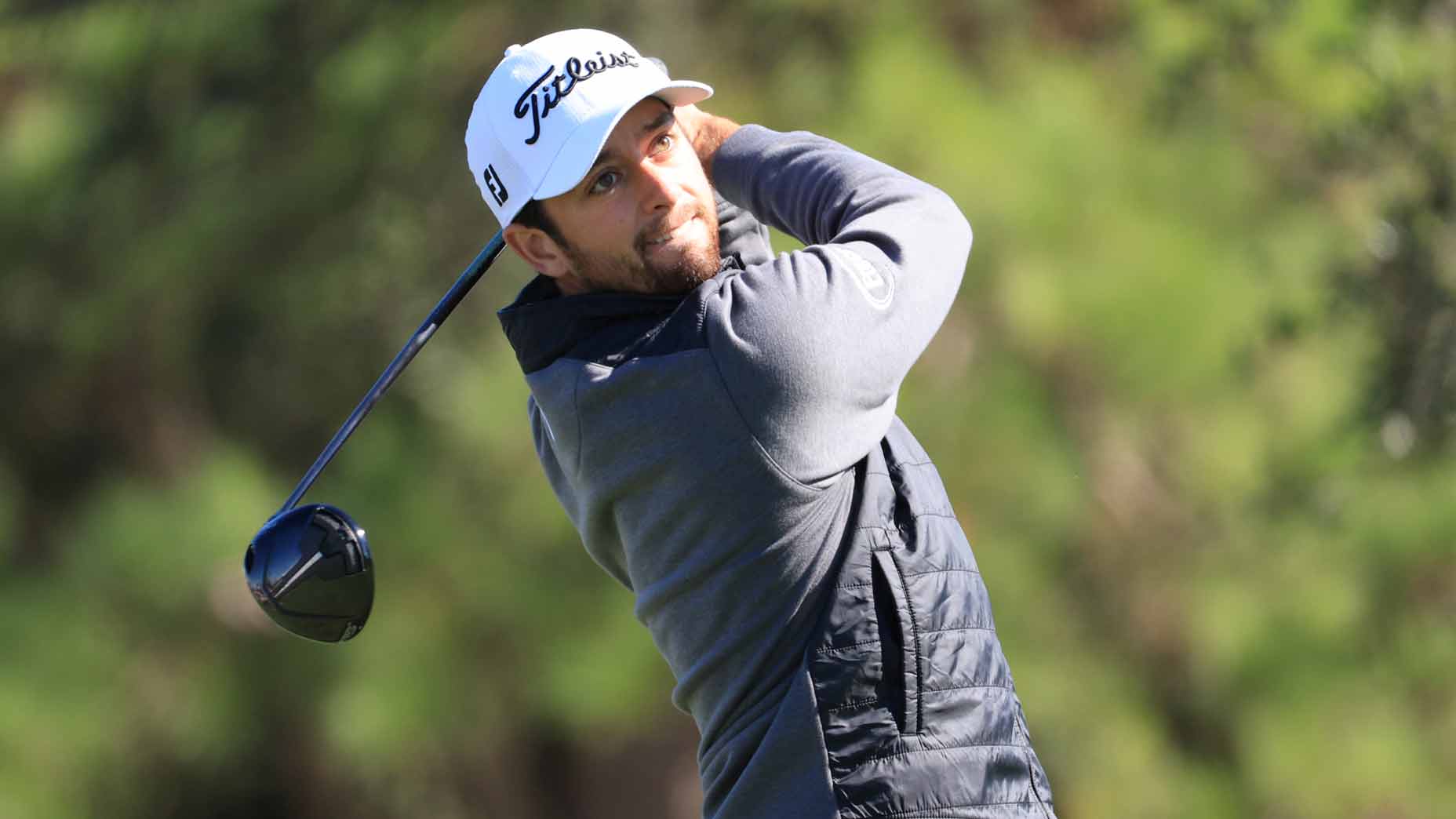 4 bets our expert loves this week in Georgia 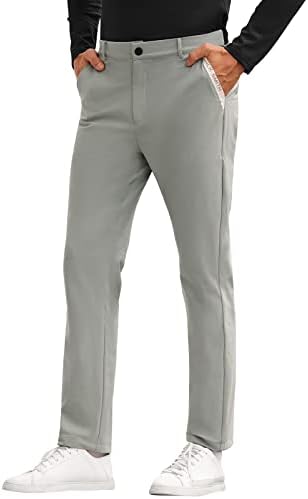 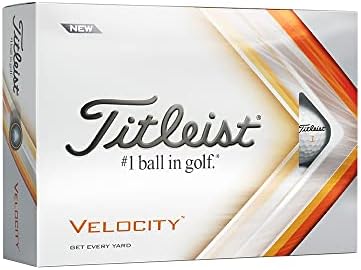 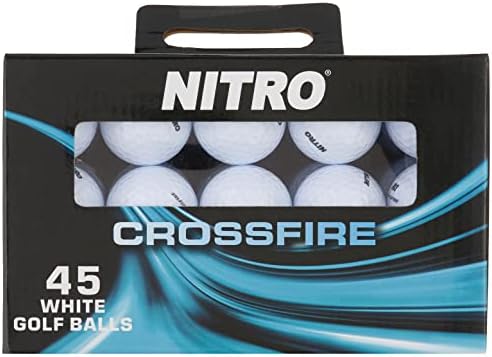