After a 378-day layoff from the ring, Deontay Wilder, The Ring’s No. 2-ranked heavyweight contender and former WBC titlist, returns this Saturday for a challenging affair against former sparring partner Robert Helenius in a WBC heavyweight title eliminator on a FOX Sports PBC Pay-Per-View (9 p.m. ET/ 6 p.m. PT) from Barclays Center, in Brooklyn, New York.

Wilder, 36, comes back from suffering his second-consecutive loss to Tyson Fury in their epic third fight on October 9, 2021, at the T-Mobile Arena in Las Vegas. Wilder returns to Barclays for the first time in three years, since stopping Dominic Breazeale in one round in May 2019.

Helenius, 38, also returns to the ring after a 378-day layoff after stopping Adam Kownacki for the second-straight time, which he achieved on the Fury-Wilder III undercard. Helenius is riding a three-fight winning streak, since suffering an eight-round stoppage loss to Gerald Washington in July 2019.
Wilder (42-2-1, 41 KOs) came in at 214½ the lightest he’s weighed since he weighed 212½ in his first fight against Fury, and 23½ pounds lighter then when he faced Fury last October, which was a career-high 238. Helenius (31-3, 20 KOs) came in at 253¼ pounds, which is the heaviest he’s weighed since coming in at 262¼ pounds against Gonzalo Omar Basile in December 2016.

The co-feature will include another comeback, when former IBF super middleweight titlist Caleb Plant, 30 returns for the first time since his 11th-round stoppage loss to Canelo Alvarez back in November for the undisputed super middleweight world championship. Plant will take on Anthony Dirrell, 37, who is 1-1-1 over his last three fights.

Dirrell’s last appearance was on the Alvarez-Plant undercard last November, when stopped Marcos Hernandez in four. Before that, he fought to a split-draw against Kyrone Davis making his 168-pound debut in February 2021 and lost the WBC super middleweight belt to David Benavidez in September 2019, stopped for the first time by his corner on cuts.

Here are the weights:

Joseph Santoliquito is an award-winning sportswriter who has been working for Ring Magazine/RingTV.com since October 1997 and is the president of the Boxing Writers Association of America. He can be followed on twitter @JSantoliquito. 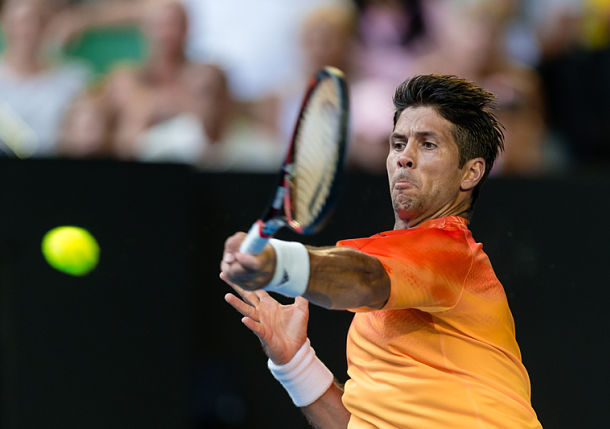 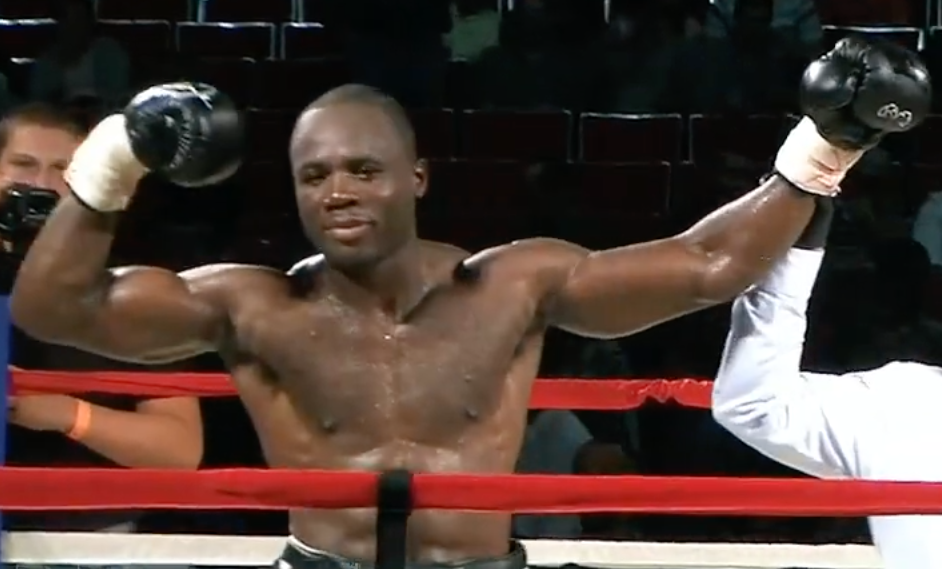 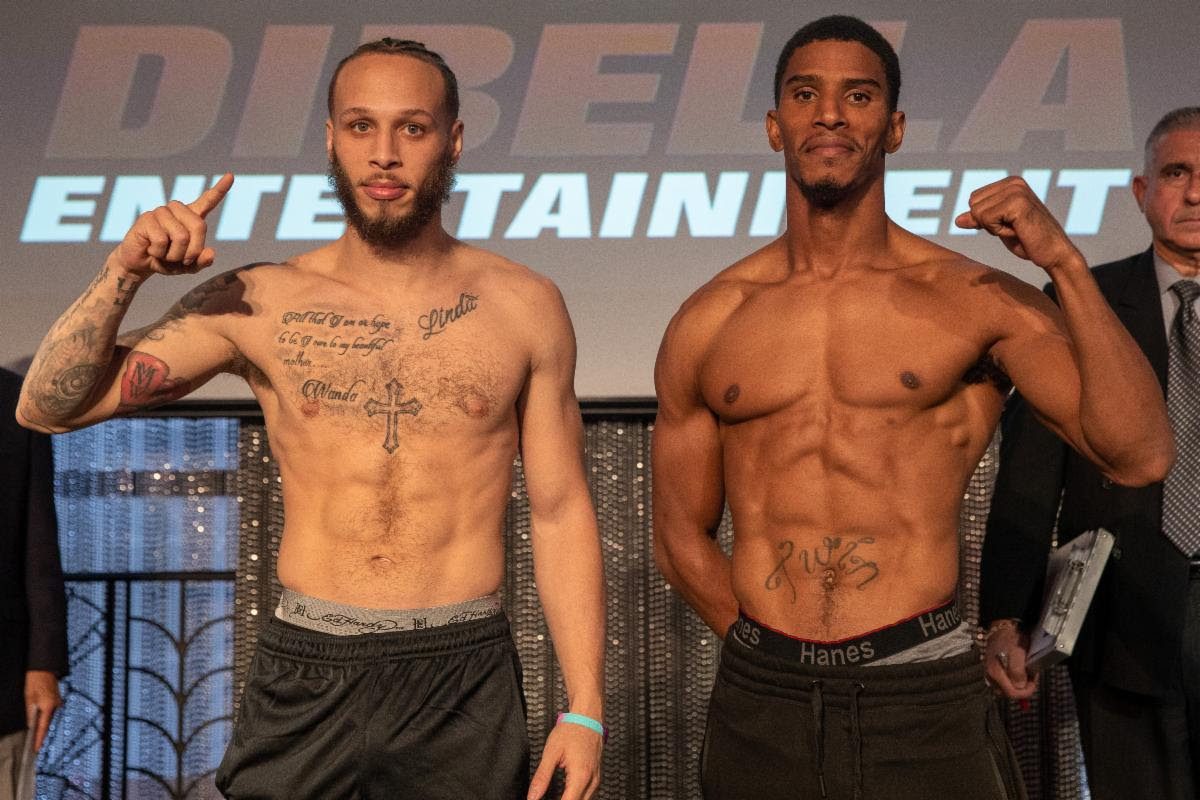 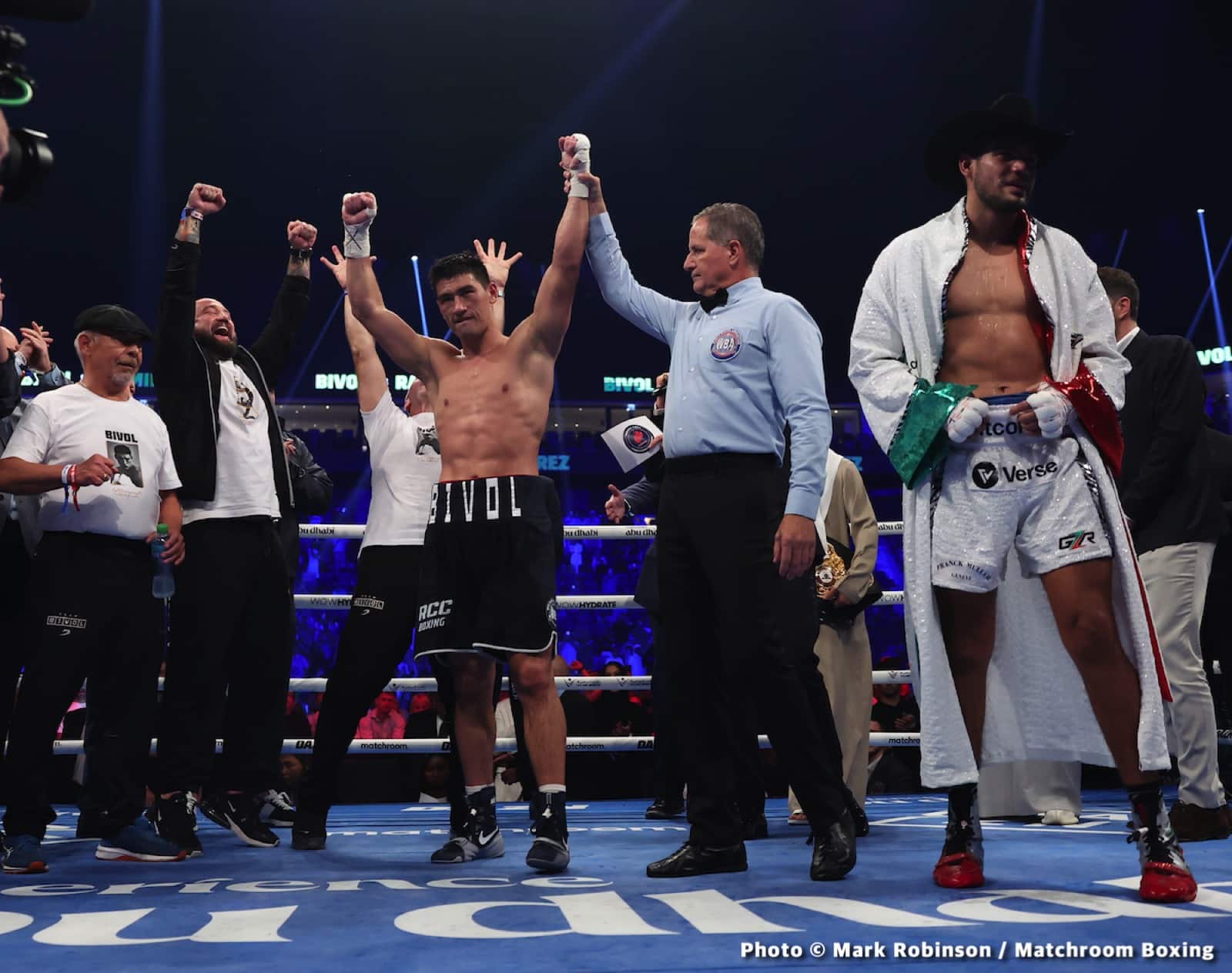 Dmitry Bivol Was Even Better Than Against Canelo