It was all professional ahead of the main event.

Claressa Shields and Savannah Marshall have weighed in ahead of their potentially explosive undisputed middleweight championship fight, which takes place on Saturday at the O2 Arena in London.

Shields, who has already ruled as an undisputed champion at both junior middleweight and middleweight, will be defending her Ring, IBF, WBA and WBC titles. The native of Flint, Michigan, weighed in successfully at 159.5 pounds.

“Talking don’t win fights, boxing does, that’s why I’ve got 12 world titles and she has one.”

Marshall, who will be defending the WBO title she won in October 2020, also looked in terrific shape at 159.5 pounds. Quiet and unassuming in comparison to her loquacious and outgoing opponent, the hard-hitting fighter from County Durham in England was no less confident.

“Everything’s been said, it’s all about tomorrow night, and I cannot wait,” said Marshall (12-0, 10 KOs), who is rated No. 1 by The Ring at middleweight. “I made the weight easy, I always do, and I feel great.

“It will be a Savannah Marshall win.”

The 31-year-old Marshall defeated Shields in a 2012 amateur tournament. She is the only fighter, amateur or pro, to do so. 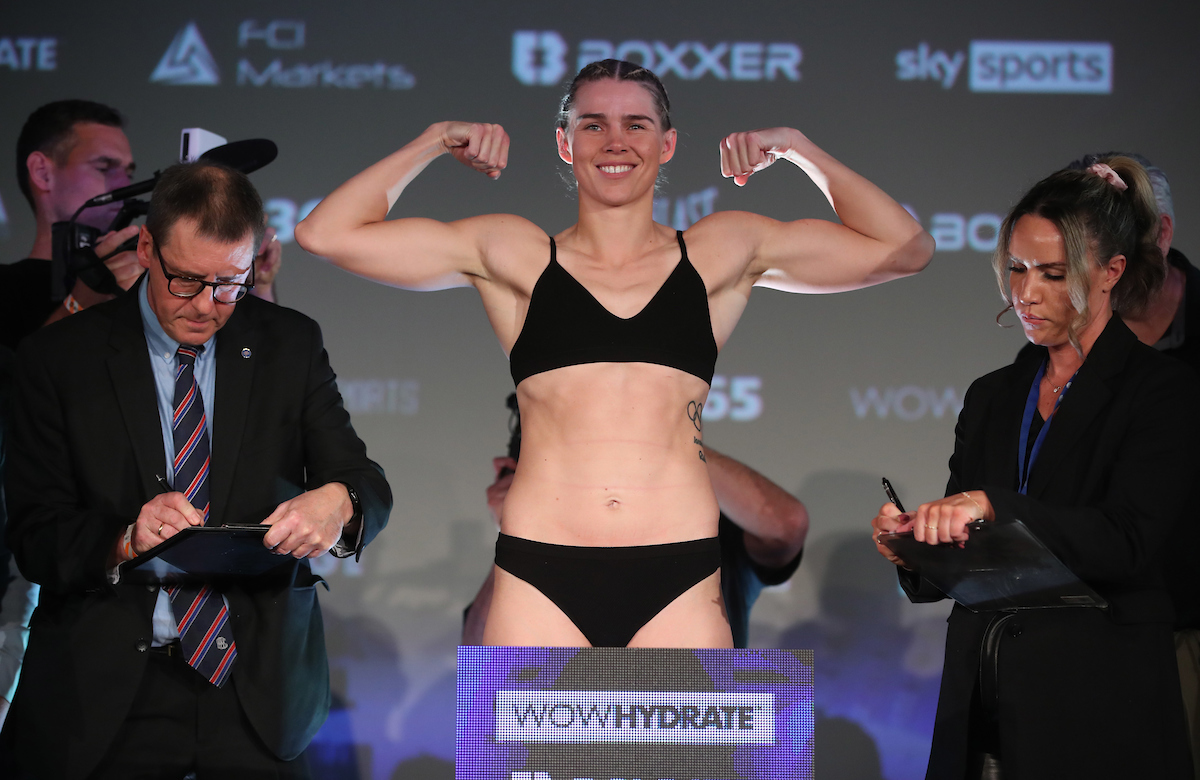 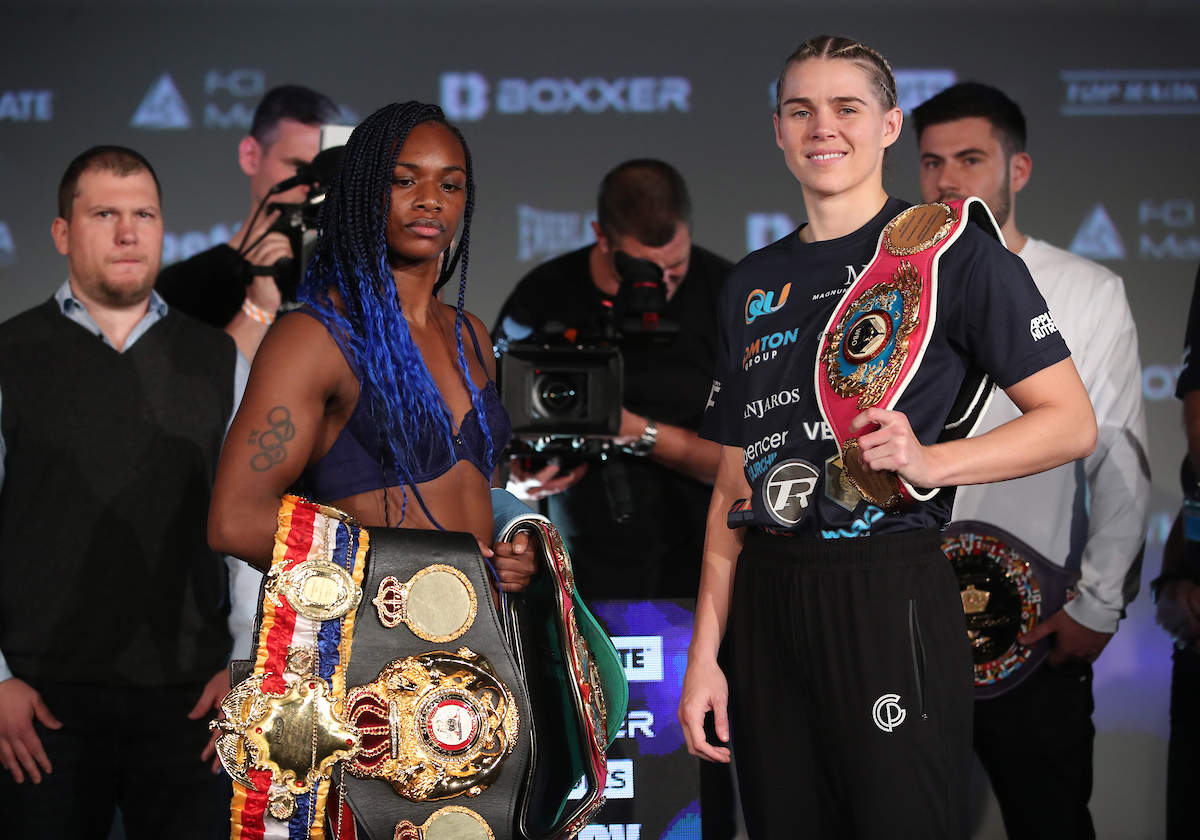 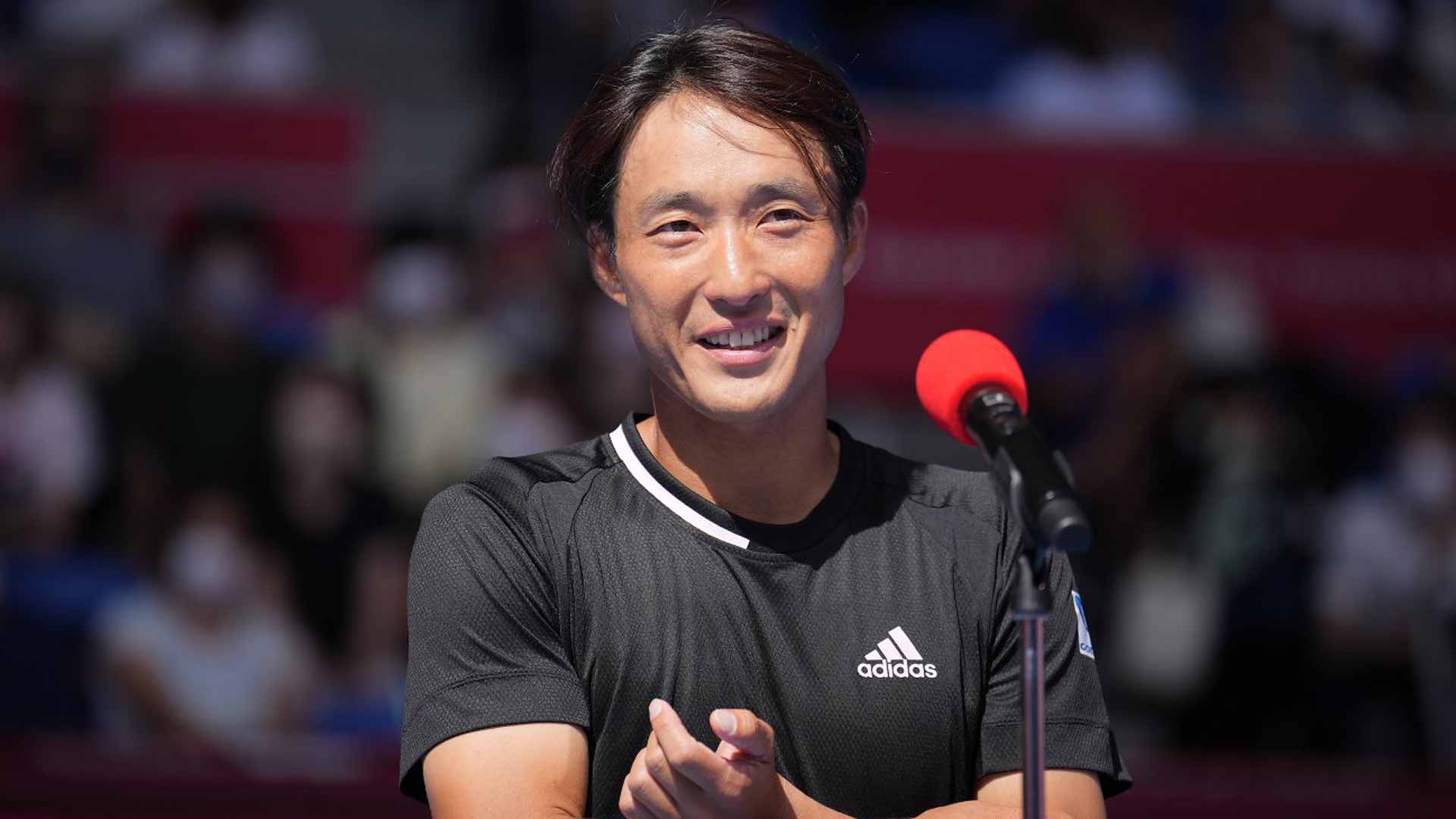 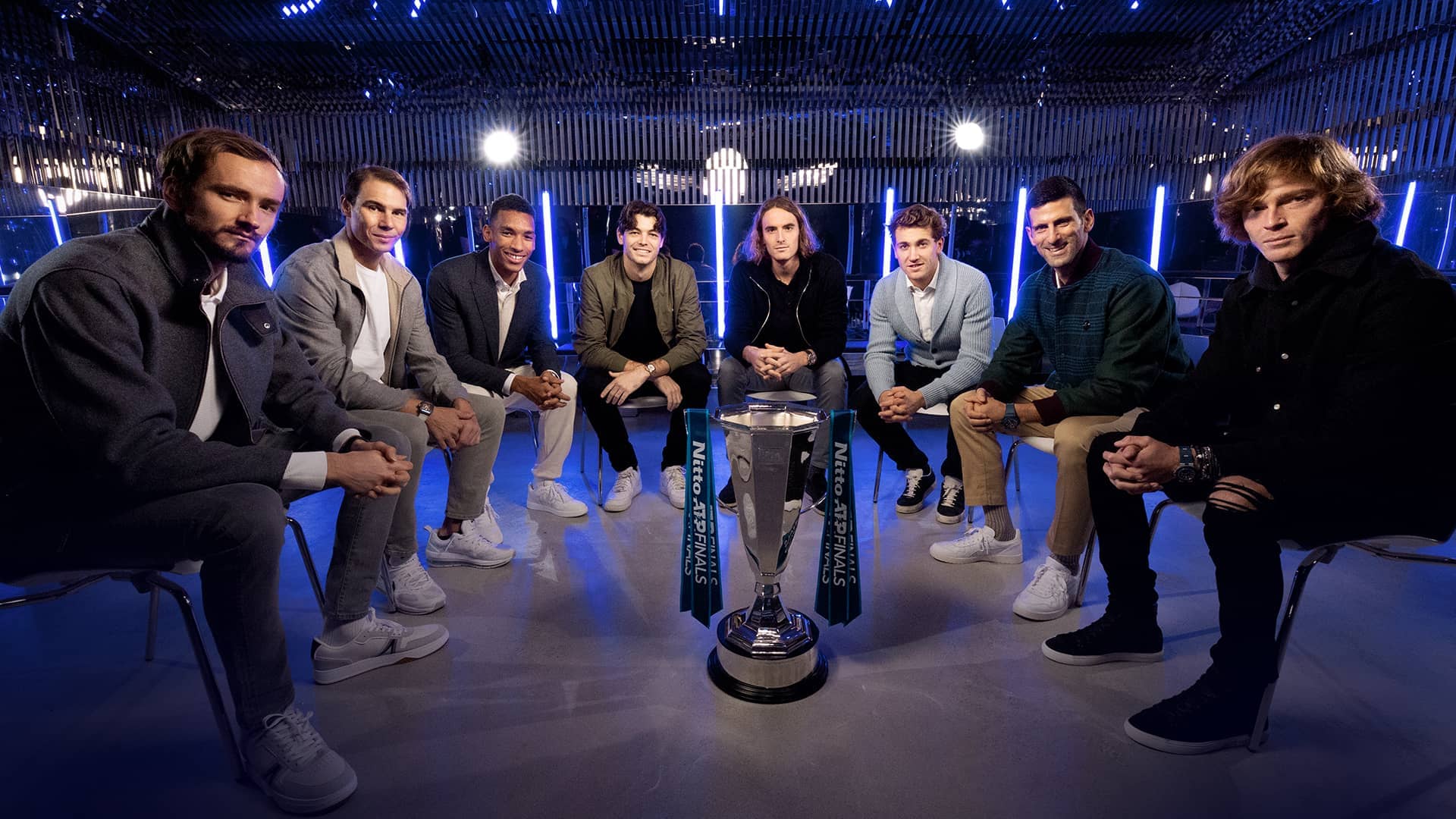 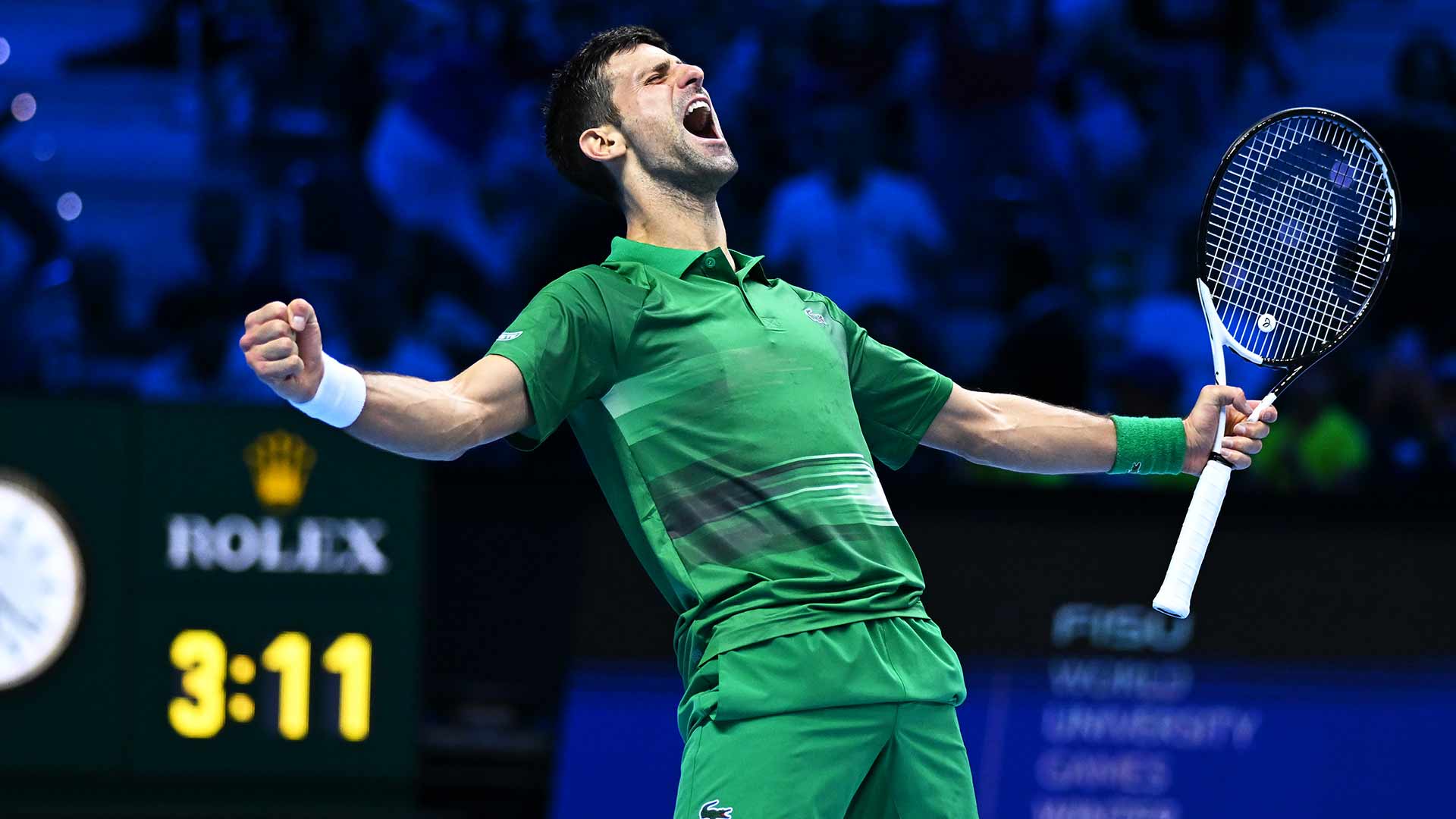