AL RAYYAN, Qatar – Gareth Bale’s earliest World Cup memory goes back to when he was 8 years old. It was 1998, the tournament was hosted by France, and he had a pencil case with the logo on it.

But in terms of fond memories from actually watching the World Cup, Bale says it’s “always been a little bit disappointing.”

That’s because Wales has not been on football’s grandest stage in his lifetime, appearing this year in its first World Cup since 1958, where it will play the United States in its opening match on Monday (2 p.m. ET on FOX and the FOX Sports App) at Ahmet bin Ali Stadium.

[Why beating Wales is crucial for USMNT]

“As a kid not having your country in a World Cup, it does take that little bit of specialness away from it,” said Bale, the 33-year-old Welsh captain. “So for Wales to have their country in the World Cup now will be an incredible thing not just for the youngsters, but the whole nation.

“Everybody has dreamt of it for such a long time. We’ve had so many close calls and so for us to be the team that was to get over the line was incredible for us.”

Is USA ready for Wales? 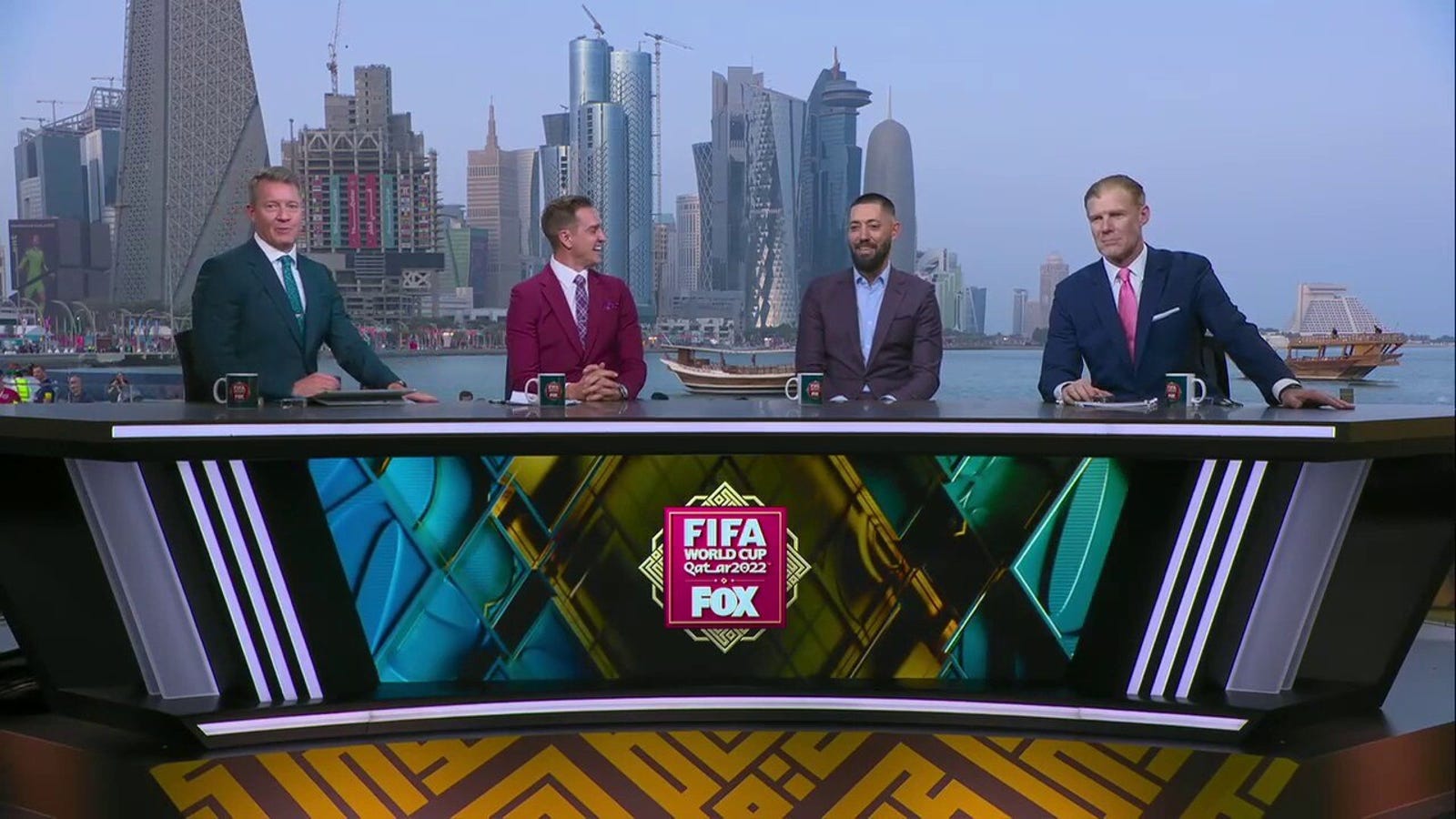 Bale used to go to all the national team games growing up with his friends, his dad, and his friends’ dads. They were at the first Welsh football game against Finland in Millenium Stadium in Cardiff — known since 2016 as Principality Stadium and is also the home of the Wales national rugby union team.

“And we’d always joke like, ‘You’re gonna be there one day!'” Bale said. “So [I was] always dreaming that could happen.”

More importantly for Bale is what Wales being in this World Cup means for the future of the national team. The mindset is similar to the U.S. men’s national team in that he hopes this will continue to grow the game in Wales and inspire the next generation to play football.

“By doing that, we’re hopefully going to have a stronger national team in the future,” he said. “And, say, in 20 years time, if they say Wales qualifying for the World Cup in 2022 was what inspired us all to play football and to love it, then yeah, it’s an incredible story.”

Most recently, he scored one of the most exciting goals in MLS history when he came on as a substitute for LAFC in extra time of the MLS Cup Final against the Philadelphia Union and nailed a header in the 128th minute to tie the game. LAFC ended up winning in a penalty shootout.

Monday, he will face an LAFC teammate in U.S. midfielder Kellyn Acosta, who he says he has not spoken to since they’ve been in Qatar. Bale signed a 12-month contract with LAFC back in June and is therefore quite familiar with many of the USMNT players who play in MLS, such as defenders Walker Zimmerman, DeAndre Yedlin and Aaron Long, who he will likely go directly up against Monday. Wales’ Gareth Bale is known for his technical ability, speed and finishing. He earns the 42nd spot on Stu Holden’s Top 50 Players in the 2022 FIFA Men’s World Cup.

“They’re a good, young squad and have some fantastic players,” Bale said of the American side. “It’s going to be a difficult match, and I’m sure they know the same thing, too. I’m sure they know we have weaknesses and vice versa.”

Too often athletes are buttoned up and do not show emotion in pregame press conferences. Bale would have every reason to put on a poker face, especially given he has not started a game since September. But on the eve of his very first World Cup match, Bale didn’t hide anything. Sitting on the dais in front of a large room full of reporters, photographers and TV cameras, he answered every question with a smile.

“It’s different,” Bale said, responding to a question about comparing this moment to other big moments he has had in his career. “It’s probably the biggest honor we could have to play for our country, to qualify for the World Cup. It’s something that we haven’t done, everybody knows, for 64 years. And it’s something that is history in our country.

“Schools are going to stop to watch our games. Kids are going to miss school — fortunately for them. It’s just one of those moments that’s a massive piece of history in our country, something we’ve all wanted for a long time.”

Laken Litman covers college football, college basketball and soccer for FOX Sports. She previously wrote for Sports Illustrated, USA Today and The Indianapolis Star. She is the author of “Strong Like a Woman,” published in spring 2022 to mark the 50th anniversary of Title IX. Follow her on Twitter @LakenLitman. Lyndon Dykes could be on Rangers’ radar Everton could be scouting Edson Alvarez