Russell Westbrook came off the bench for the first since becoming a Laker in the final preseason game against the Kings. However, his spell on the court was cut short due a hamstring injury.

The former NBA MVP had to leave the game after playing 5 minutes in the first quarter. According to Chris Haynes of Yahoo Sports, Westbrook is dealing with a sore left hamstring with no structural damage and will be listed as day-to-day.

The Lakers are set to open the 2022-2023 NBA season with a road game against the Warriors.

Udonis Haslem says he would a ‘hybrid’ owner 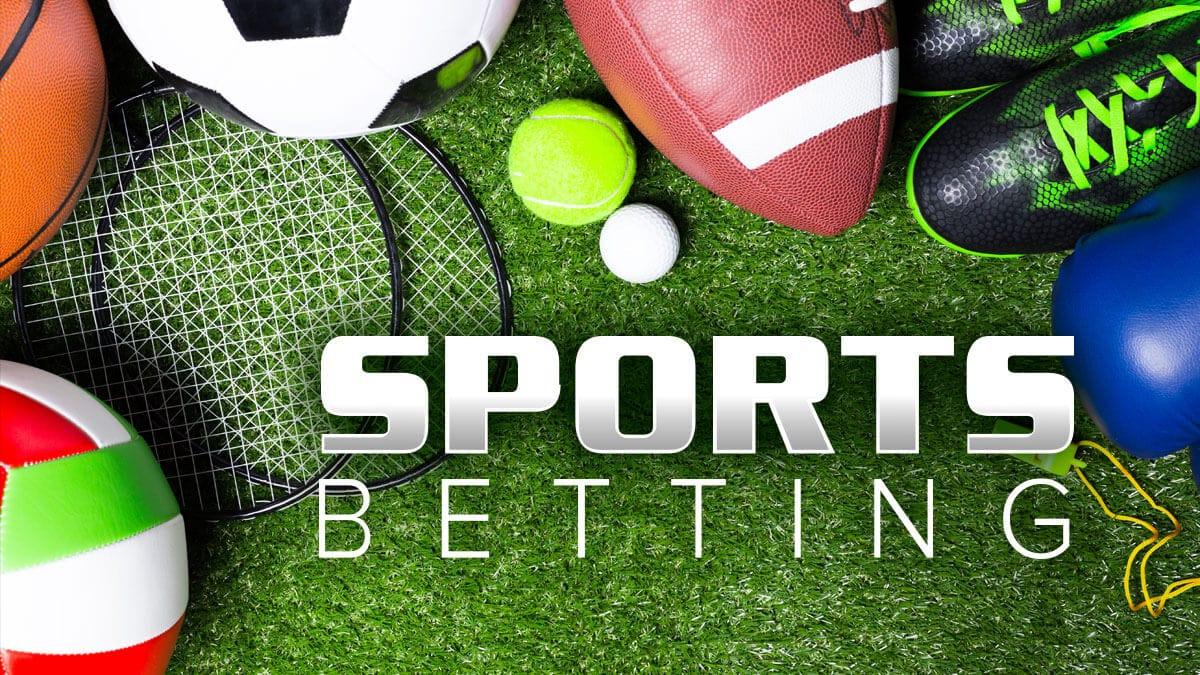 How Does Betting Exchange Work: Detailed Guide for Betting