Tiger at the TGR Junior Invitational

Hello, friends! The wrap-around season can feel slow at times, but the last week has been plenty eventful off the course. LIV Golf and the MENA Tour formed an alliance, I watched Boston College get crushed by Clemson in football and Tiger has been out and about. In other words, we have lots to discuss! Let’s get into it.

A few months ago, I wrote about how the European Ryder Cup team was in great hands with Henrik Stenson as their captain because he is a comedian. Of course, Stenson has been replaced by Luke Donald, but I’d still argue that the team is in great hands. I discussed Donald’s credentials for leading the team here, but I’d like to reiterate that all it really takes for me to get behind a captain is for them to be funny, love ice cream or be great at social media.

Lucky for us at the Rogers Report, Luke Donald seems to be a big ice cream (though gelato when in Italy) guy.

This is a huge selling point for Donald. Also, his wife Diane is an Instagram rockstar. She took us behind the scenes of their “Year to Go” Ryder Cup-planning trip to Rome last week.

As a Jesuit-educated golf lover, can’t look away from this photo. I’m also very curious: How did this interaction go?! I can’t imagine that Pope Francis watches much golf and I’m also not sure how good Donald or Johnson’s Spanish is. But a delightful photo op, no doubt.

Finally, this Ryder Cup pump-up video has me so fired up I’m ready to jump into the actual Colosseum and do battle. If you are my boss, consider this my formal request to attend the event next year.

Jordan Spieth and Justin Thomas. Scottie Scheffler and Sam Burns. Claire Rogers and Tiger Woods. There are a handful of best buds in the golf world, and I think it’s about time we give Tom Kim and Sungjae Im the recognition they deserve.

Im stuck around to watch Kim win the Shriners Children’s Open on Sunday, but what I really want to direct your attention to is the following clip, which I truly believe is dopamine in video form. Try and watch it without smiling. I dare you.

This video is giving me “goofing off during layup lines in middle school practice” vibes in the best way possible. It could be jetlag from the trip from Vegas to Japan causing these guys to absolutely lose it over silly putters, but Im and Kim seem like the happiest guys on the planet. I’d be lying if I said I haven’t watched the video 20-plus times.

We caught up with International Team captain Trevor Immelman at the Berenberg Invitational last week, where he spoke very highly of the 20-year old who is now a two-time PGA Tour winner.

I don’t watch much television, but when a golfer is making an appearance on a show I make sure to tune in (the next morning, that is, when I watch the clips that get posted on the internet). In case you missed it, Justin Thomas went on the Tonight Show Starring Jimmy Fallon last week, and it was equally entertaining as it was awkward.

As a golf fan, I find the club twirl lesson intriguing and can laugh about the setback in the “golfers are athletes” argument. Other than that, I’d say my favorite thing about these clips is JT’s outfit. It’s fun to see what these guys dress like off the course, and Thomas nailed the “night in Manhattan” look.

Inspired by JT’s sartorial choices, I came across the following images on Getty and felt compelled to share them with you all. Enjoy.

If you are feeling down about the days getting shorter and winter approaching us, fear not! This video of Tiger teeing it up at The Hay will make you feel much better.

I’m not going to pretend to be a swing doctor, but this all (especially his putting) looks pretty good to me!

Tiger is hosting the TGR Junior Invitational this week, and I’d like to use this moment to personally thank whoever is running the TGR Live social channels because they are doing a splendid job supplying us with content. Let’s check out this first video.

This video taught me a few things. First is that contrary to what I’ve believed for years, I am not Tiger’s biggest fan. That award goes to this little kid who got the TW logo buzzed into his hair.

Also, a zip-up hoodie? Tiger looks like he’s getting ready to do some yard work while Damon Hack looks like he’s ready for Christmas Eve mass. Interesting attire move by the 15-time major champion, but as a chronically underdressed gal I have to support it.

Tiger may have won the Open twice at St. Andrews, but his work isn’t done there yet. He still wants to accomplish one thing at the Old Course, and he discussed it when talking about his favorite course during a question-and-answer session. Here’s what he said:

“My favorite course that I’ve been on is St. Andrews. That’s my favorite course of all time. And the neat thing about it that people don’t realize, the golf course was designed to play backwards. So there’s seven double greens, so you can play from one to 17, two to 16, three to 15. They do that one time a year, and I’ve never gotten a chance to do that, so that’s one of my goals.”

All things considered, I feel like that shouldn’t be too hard for Tiger to accomplish in the next few years.

The best jacket in golf?

Green jackets are cool, but this jean jacket is on another level. Wasserman’s very own Barry Hyde was rocking this at the Berenberg Invitational’s welcome party last week and it was too good not to snap a photo of. 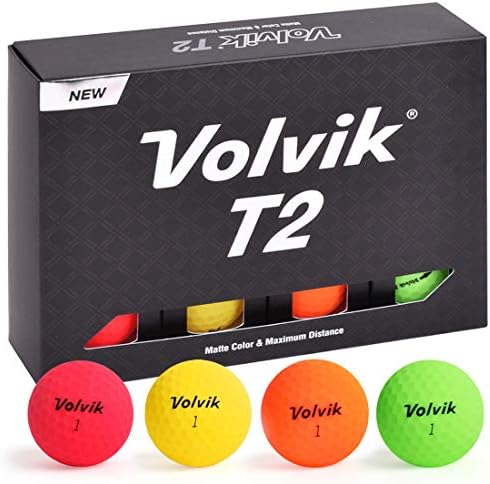 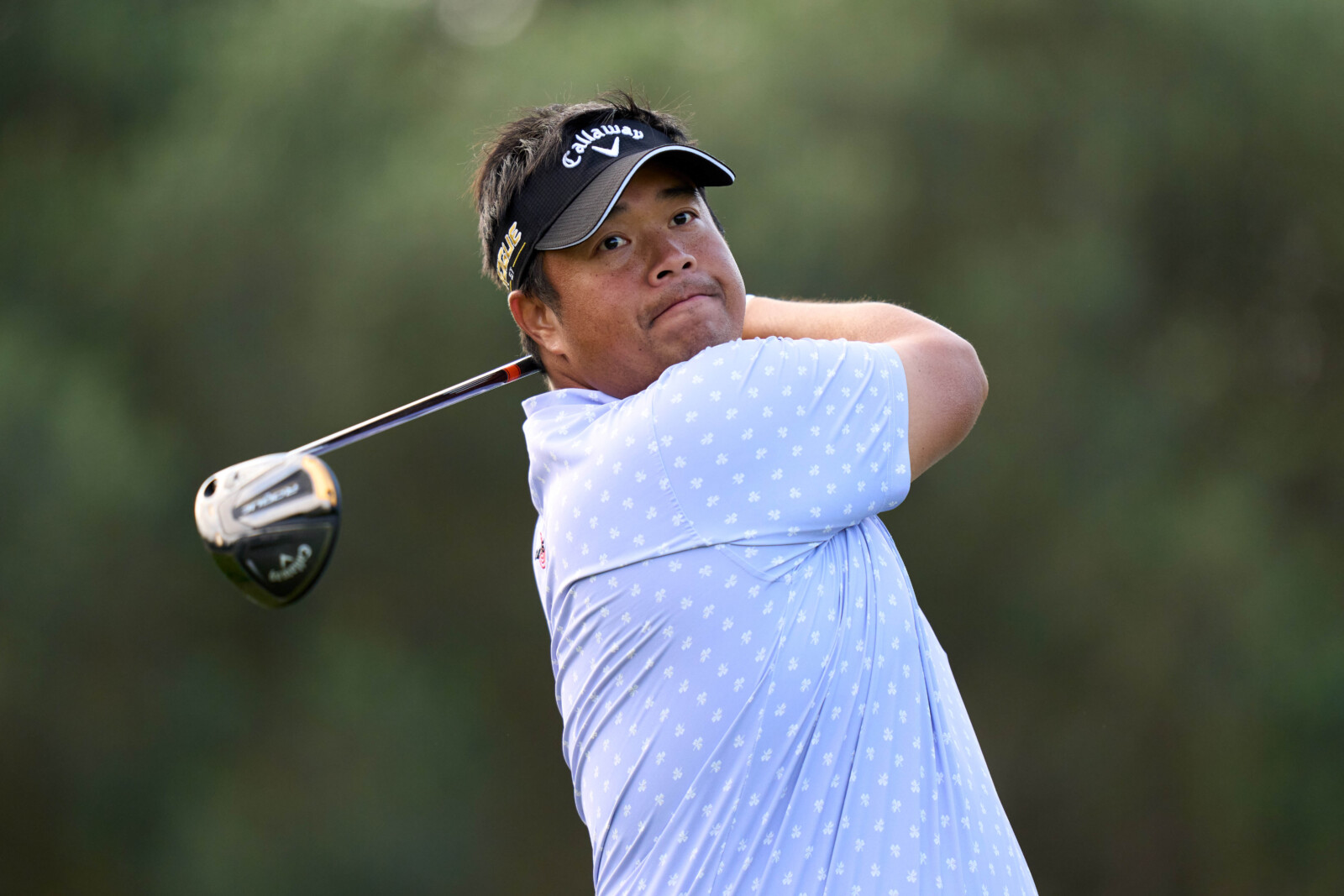