The 27-year-old American’s win at Trump Golf Links Ferry Point is her first since the ShopRite LPGA Classic in 2019.

In bright and breezy conditions in New York, Thompson held off the challenge Brooke Henderson and Madelene Sagstrom with a final round of 69 to finish three shots clear on 11-under-par.

Starting the final round of the 54-hole event with a two-shot lead after opening rounds of 71 and 65, Thompson took advantage of an early Korda bogey to birdie her first hole and build an early cushion that she maintained all day. Thompson’s putter remained hot all week and four birdies on the friendlier back nine eased her away from a chasing pack.

“I came into today just the way I played yesterday, just playing aggressive golf, and being kind of fiery,” she said. “I hit a great shot on No.1 to like six, seven feet and made it. I wanted to play fearless golf and not play away from pins, and commit to my shots. I hit some really good ones and I hit some iffy ones but with this wind and everything, you have to take the bad ones as best you can.”

Thompson’s win, with her brother on her bag, comes off the back of several top tens on the LPGA Tour this year with the hard work off the course paying off for the Floridian.

“I’ve been working extremely hard on my game,” the world no.4 said. “I felt like it was a matter of time, but I just wanted to put myself in contention in the final rounds and learn from the losses that I had and what I needed to work on, which I brought into today.”

Henderson, making her Aramco Team Series debut, found her best form of the week in the final round to make a late charge with a flurry of late birdies on the back nine in conditions that suited the supreme ball-striker. The Canadian carded a closing 68 for a tie of second on eight-under-par with Sagstrom.

Scotland’s Kylie Henry took fourth place with a best-of-the-day 67, while Annabel Dimmock faired best of the English continent with a share of seventh place on four under par. Charley Hull, fresh off her win on the LPGA Tour, could only finish in a tie for 58th, with her tournament hopes ended with an opening 10-over-par 82, which she followed up with rounds of 70 and 71.

The team event, which was decided the previous day, was won by Johanna Gustavsson, Jessica Karlsson, Karolin Lampert and New York college amateur Jennifer Rosenberg. They finished on -23 to win by two shots from Team Hewson (-21), with Team Maguire (-19) and Team Babnik (-19) in third respectively.

“It’s a win and it’s a team win, and it’s just great to celebrate with the others and have this kind of experience,” said Gustavsson, who captained the winning team. “The joy of winning is so much better when you share it. It’s just been great and having Jennifer with us, she’s got a bright future, turning pro soon, and I think we’ll see her again”. 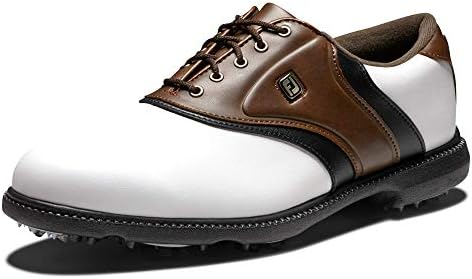 This DIY swing enclosure can transform any room for winter practice