You’ve maybe heard the story by now, and you probably know how it all turned out, but Darren Clarke is a jolly storyteller, and the 2011 Open Championship is a whopper to him, so we would be amiss if we didn’t start things with him going back to Royal St. George’s again. There’s a payoff, too, for possibly all of us.

To set things up, Clarke had been a successful pro — three PGA Tour wins, 15 on the European Tour — but he was majorless, and in the middle of July 11 years ago, he was 42, which, while not old, isn’t young, either. Nor was Clarke in form. In five starts ahead of the Open, he had tied for 45th, finished 63rd, tied for 46th, missed the cut and tied for 66th. Then there was this nugget from Lee Westwood.

“At Royal St George’s, I didn’t picture him winning that one, because I played some practice rounds with him earlier in the week, and one of them he actually walked off, because he’d had enough,” Westwood told the Open’s website.

“We’d actually got so far out that we had to play our way in. That was the shortest way of getting in, by playing in, and he decided not to play and just walk in. And then the next day, he just went out with a putter and no clubs and walked around and putted on a few greens.

“So if you asked me at the start of the week is he going to win it? I’d have said, ‘No, he’s more likely to finish last.’”

Of course, your memory or a Google search will tell you that Clarke went 68, 68, 69 and 70 and won by three. And you may remember that a session with Dr. Bob Rotella, a renowned sports psychologist, was one of his means in turning it all around. But that’s the two-sentence description. On this week’s No Laying Up podcast — which you can and should listen to in full here — Clarke added the color to the week as only he can.

“I’ve, through my career, spent a lot of time with different mental coaches,” Clarke began on the podcast. “It’s a huge part of professional golf because everybody out here can play and they’re always looking for a little bit of an edge. And I’ve destroyed many; I’ve had help from a few. But doctor Bob has been wonderful with me on and off for years and what have you.

“And that particular week, the week before, … I just absolutely ripped it off everywhere. I just couldn’t make a putt anywhere and all sorts of stuff. So I came down to the Open, which was the week after; we were on the plane coming down there. So when I came in after Castle Stewart on the Sunday where I didn’t quite play so well, very frustrated, and Matt Kuchar was in there and his wife in the players lounge as well before we all got a private flight going down to St. George’s, and we took in a little bit of alcohol and ended up having way too much and I don’t know who was worse — Kuchar or myself. But anyway, we got down there and I was just so frustrated — I would go up and hit balls and just flush it again but wouldn’t even bother going to the putting green because I was putting so poorly.

“And doctor Bob got me on there on, oh, Wednesday afternoon and he got me doing one of his old drills where get your lob wedge out and putt with one ball around the green making the ball roll. And then all of a sudden started getting a little bit of touch and a little bit of feel back in again. And ‘Oh, this is a little bit different.’ And then I went out and played, and as things transpired, I won. I didn’t lead putting by any stretch of the imagination, but I was hitting that good; I think I finished 28th or something in putting. It wasn’t a bad week, but I wasn’t holing everything.

“So doc has helped me immensely over the years, and he’s a wonderful man and hence why he’s probably the No. 1 in our sport. When you do work with him, it’s easy to see why he’s so good. It’s simple. We all try to and intend to as golfers make our sport more difficult than it needs to be at times. You know, we’re all seeking the technical side of things. I’m as bad as anybody — I watch Instagram and see something on there and go, oh, I’m going to go try that tomorrow; I am that idiot; oh yeah, I’m that idiot; oh, that looks good and then that doesn’t work. But you know, doctor Bob, all that stupid, simple sounding stuff, it actually really does work.”

At this point in the podcast, host Chris Solomon asked the perfect follow-up. If you’ve ever wanted to know what the biggest takeaway is from a major winner who’s invested himself in the mental game, here you go.

“Even at your guys level, too, it seems like you need the refreshers, you need to train your brain the way you train your golf swing,” Solomon started. “Have you figured any of that out over the years?

“Oh, god, I haven’t figured anything out,” Clarke said on the podcast. “But yeah, you do need that refresher; you do need that little bit because when you do it, you think, oh, why have I forgotten about doing this, picking the smallest target, picking the leaf on the tree as opposed to the tree, all those little bits and pieces, and to gain control, you give up control, and let the putter flow and all that. And you tend to forget those sort of things. It’s very easy in our sport to go back into — if you’re not playing so well, look at it technically if you’re doing something wrong. That’s not always the case; usually it’s mental when you get to our level.

“And out here, you got to free it up and let it go to your target and accept where it goes. Acceptance is the big thing. If you can’t accept where the ball goes, then you’re going to struggle from the get-go. So you’ve got to really let it go and see what you got and do the best you can do that week.” 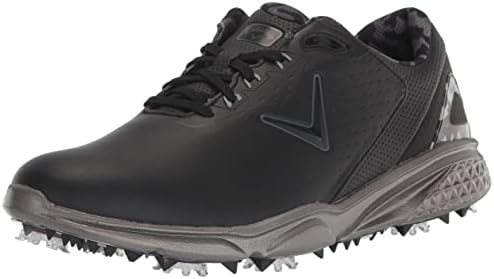 Why You Should go For a Golf Tour Vacation – Golf News 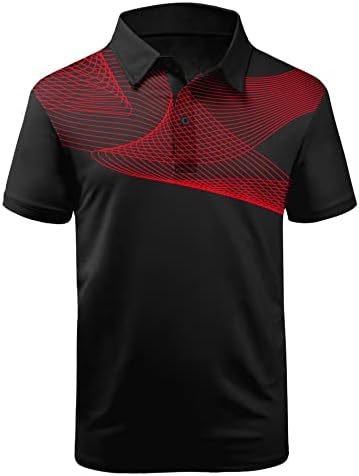 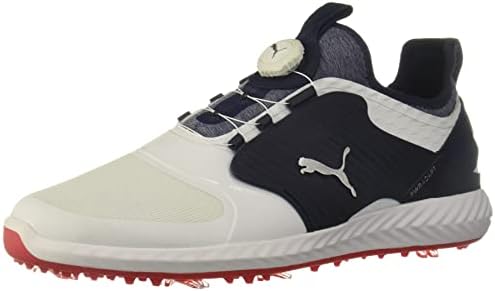