It wasn’t that long ago when the golf bug bit Kyle Long — and his Instagram is proof that it bit hard — but the three-time NFL Pro Bowler has already picked up one of golf’s other key traditions: the 19th hole.

Long joined GOLF’s Subpar Podcast this week to discuses his career with the Chicago Bears, how he got into golf and more, but he also explained his on-going ranking of John Daly cocktails.

An Arnold Palmer drink is lemonade and iced tee, but the John Daly cocktail is lemonade, iced tee and vodka — essentially a spiked Arnold Palmer. Long gets one mostly everywhere when he’s playing golf and keeps a ranking of the best ones.

So, where can you find his go-to pick?

His new favorite is the Yellowstone John Daly at the Yellowstone Club in Big Sky, Mont., which he admitted was a slightly biased answer because he spends his summers in Montana.

His No. 2 pick, which until recently was No. 1, is at Birdwood Golf Course at the Boar’s Head Resort in Charlottesville, Va. This one you can at least try yourself, as the Yellowstone Club is private.

“It’s like, stupid,” Long said, meaning stupid in a good way, obviously. “All their drinks are delicious. The transfusion there is phenomenal, but the Daly is like a fastball. You can call it and it hits every time.”

And his secret to a good John Daly?

“If it’s too strong you are reminded of what you are doing,” he said, “and if it’s too light you can always get another one.”

Long has only played golf for about four years but says he’s enjoyed the humbling and challenging journey. His Instagram is now flooded with golfy swing videos. Lately he’s spending lots of time on his short game and 3/4 swing.

Long’s been married for just over a year and has a daughter around five months old. He’s doing everything he can to sneak in rounds, too.

You can listen to the entire Subpar interview with Long below. 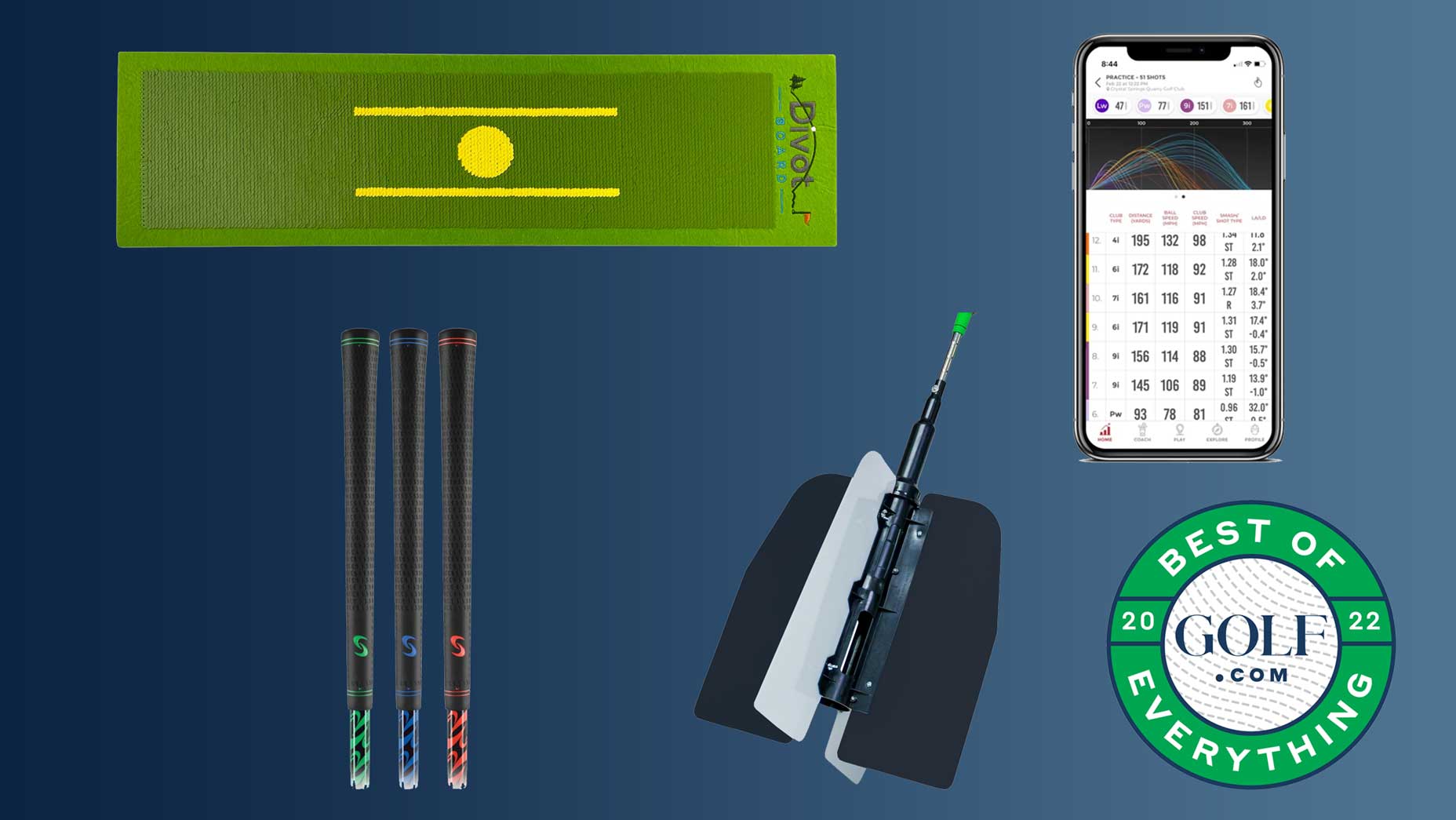 7 tools to help you stripe it 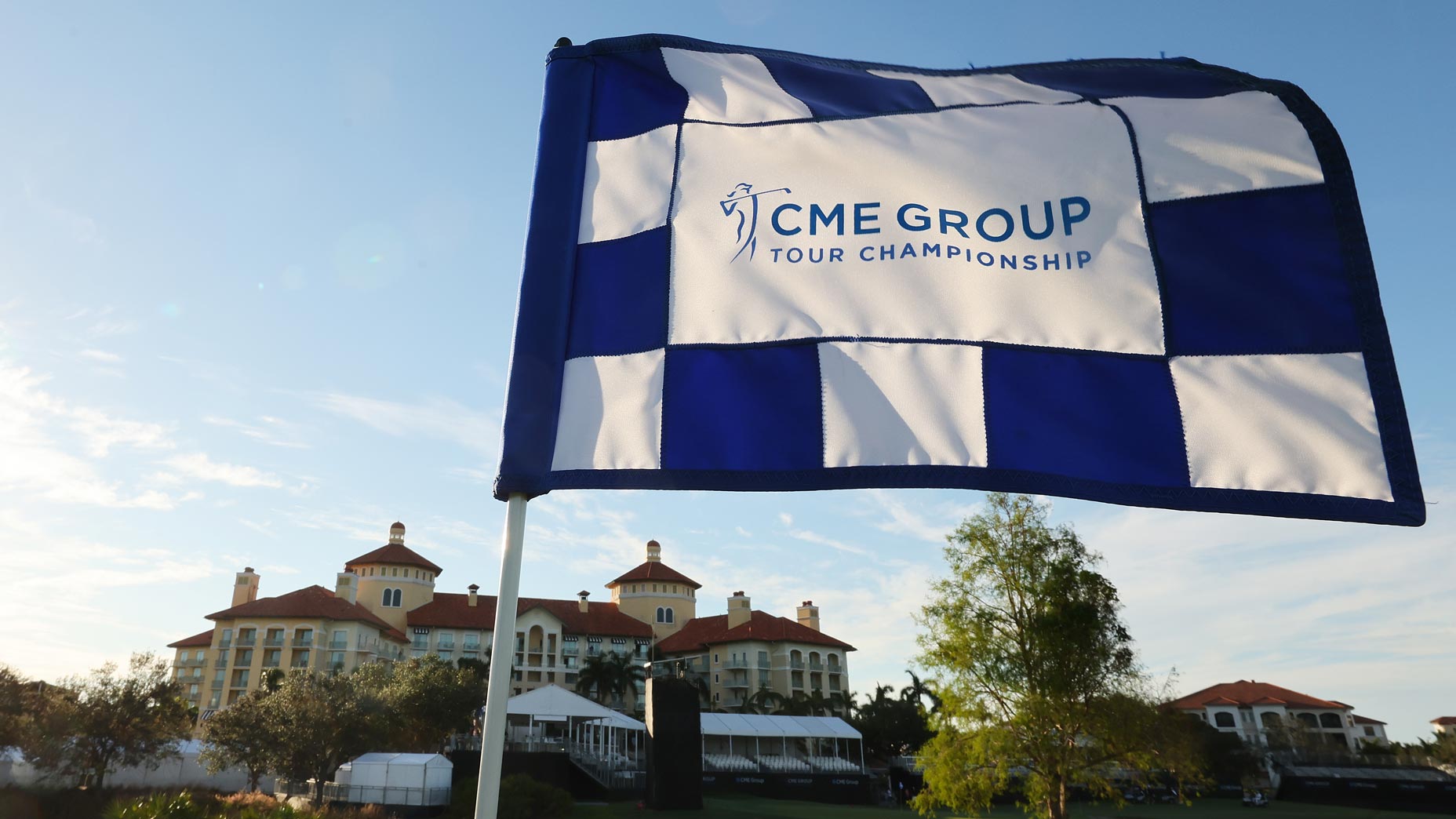 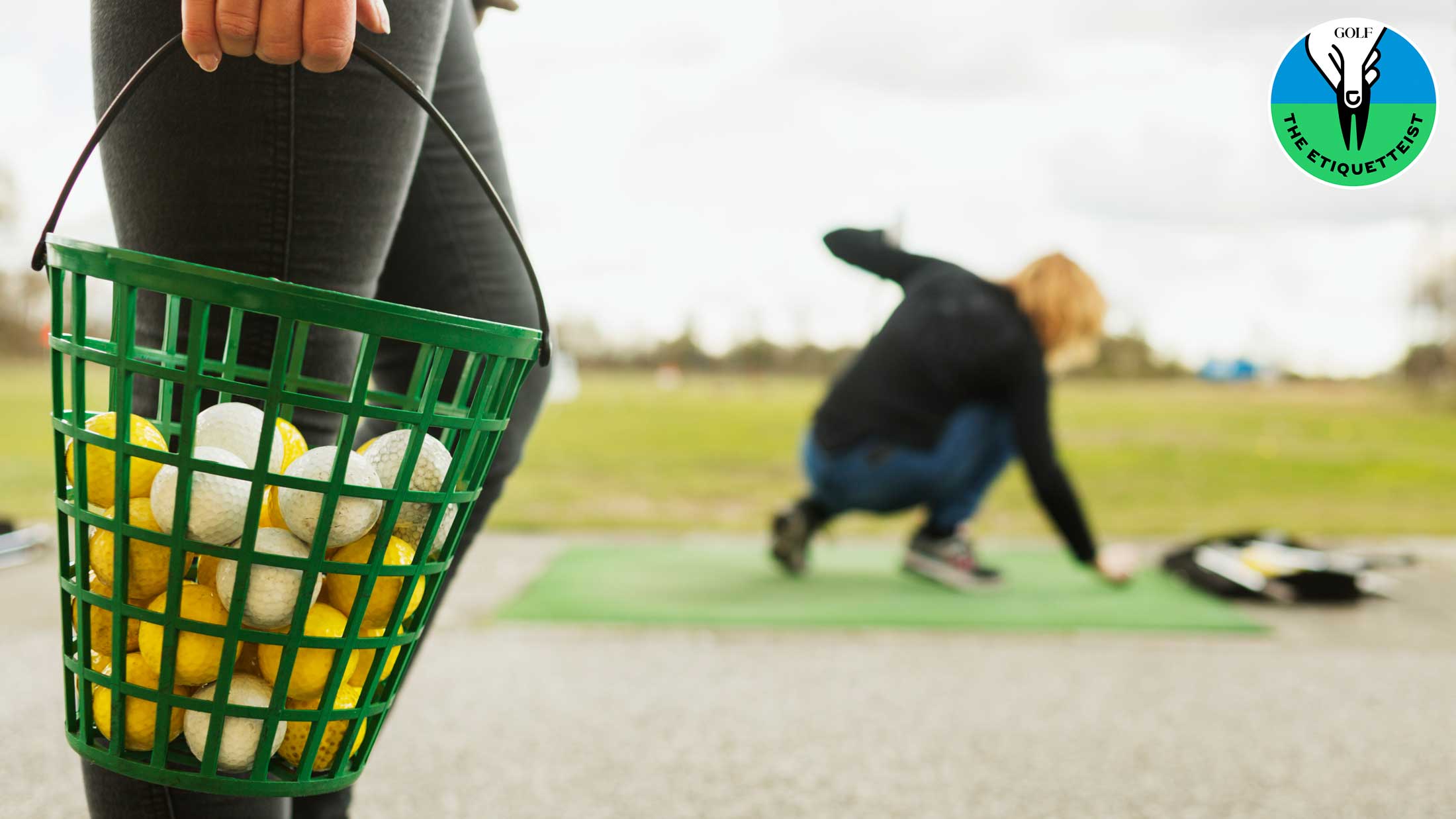 At a busy practice range, when should you feel obligated to forfeit your spot?