“I have great respect for all my players and I think this respect, they feel this respect because in every training session my attention is the same for every single player, for Harry Kane but also if the player is [Harvey] White or Pape Sarr. We are talking about two really important prospects,” he said (via football.london).

The 20-year-old gem is yet to make his senior debut for Spurs since joining in a near £15m deal from French outfit Metz in summer of 2021. He was shipped back out on loan to the Ligue 1 side last season but has been a part of Conte’s first-team squad since the start of the new campaign.

Will Sarr make his debut for Spurs this season?

It’s certainly interesting to see Conte specifically mention his name as he’s yet to hand him a single minute of game time, despite being named on the bench in seven fixtures across the Premier League and Champions League.

Sarr is certainly a midfield with a huge future, particularly if transfer guru Fabrizio Romano’s praise is anything to go by.

“I am told this guy is really more than an interesting talent. He has real potential, [he’s a] fantastic talent,” he told his YouTube channel (via The Spurs Web). “One of my sources told me he could become one style of [Paul] Pogba player. He has style, he has potential, he has skills, so we will see what happens with this guy.”

The £20k-per-week gem has an interesting box-to-box profile that could thrive in Conte’s tactical system, whether that be in a three- or a two-man midfield.

An average of 1.46 dribbles completed and 2.25 interceptions per 90 sees him rank within the top 6% and the top 14% respectively, when compared to his positional peers across Europe’s elite five divisions – those numbers have come from his time at Metz and still hold their place today, via FBref.

The same statistical website also likens him to Aurélien Tchouaméni, who too has earned lofty comparisons to that of the former Manchester United star.

This all bodes well for his current ability and his long-term potential and it’s no wonder Conte has singled the youngster out for praise this month, so perhaps we may well see him unleashed in the coming weeks, with fixtures still coming thick and fast before the World Cup.

In Sarr – who Metz director Olivier Perrin also competed to Miralem Pjanic and described him as a “top talent,” the Italian head coach could well unearth Spurs’ next big wonderkid to follow in the footsteps of Kane and Oliver Skipp.

AND in other news, Conte could unearth his next Lukaku as Spurs eye Jan swoop for £45m “absolute machine”… 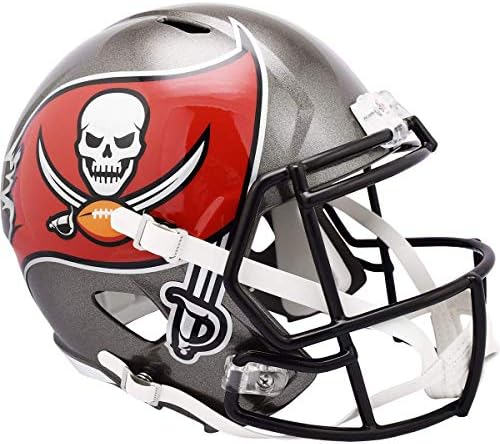