Antonio Conte has dropped an update on the fitness of Tottenham Hotspur forward Lucas Moura ahead of this evening’s Champions League meeting with Eintracht Frankfurt.

Speaking in his pre-match press conference (via football.london), the 53-year-old manager revealed that the winger, who has been sidelined since August as a result of a calf injury, will be available for selection for the visit of the Bundesliga side tonight.

However, the Italian went on to state that, with the Brazil international having only taken part in a few first-team training sessions since his return to fitness earlier this week, the 30-year-old will start the fixture on the bench.

Regarding the current condition of Moura, Conte said: “Lucas Moura is available despite having only two or three training sessions, but [on Wednesday] he is with us on the bench.”

A boost for Spurs

While it would appear unlikely that, even when fully fit, Moura would displace any of Son Heung-min, Richarlison or Dejan Kulusevski in Spurs’ frontline, the fact that the winger is once again available for selection this evening is nevertheless good news for Conte and his side – especially considering Kulusevski is himself currently sidelined due to injury.

Indeed, over his 34 Premier League appearances last season – only 19 of which came as starts – the £13m-rated forward proved just how important a part of the Tottenham squad he truly is, scoring two goals, registering six assists and creating 11 big chances for his teammates, in addition to taking an average of 1.1 shots, making one key pass and completing 1.6 dribbles per game.

These returns saw the £90k-per-week talent average an impressive SofaScore match rating of 7.00, ranking him as Conte’s tenth-best performer in the top flight of English football last time out – a rather extraordinary feat considering just 15 of his outings came as starts in the league. 
As such, Moura’s presence on the Tottenham bench will undoubtedly come as a boost to Conte ahead of the Eintracht clash this evening, especially considering the fact that the Italian’s side have struggled for goals in recent weeks – having bagged just one from open play in their last three fixtures – coupled with fellow right-winger Kulusevski also being unavailable for tonight’s fixture.

The wide man is, of course, famed for bagging one of the club’s biggest goals in Europe with that strike against Ajax, and supporters will once again be dreaming of a similar impact from the Brazilian should he feature tonight. 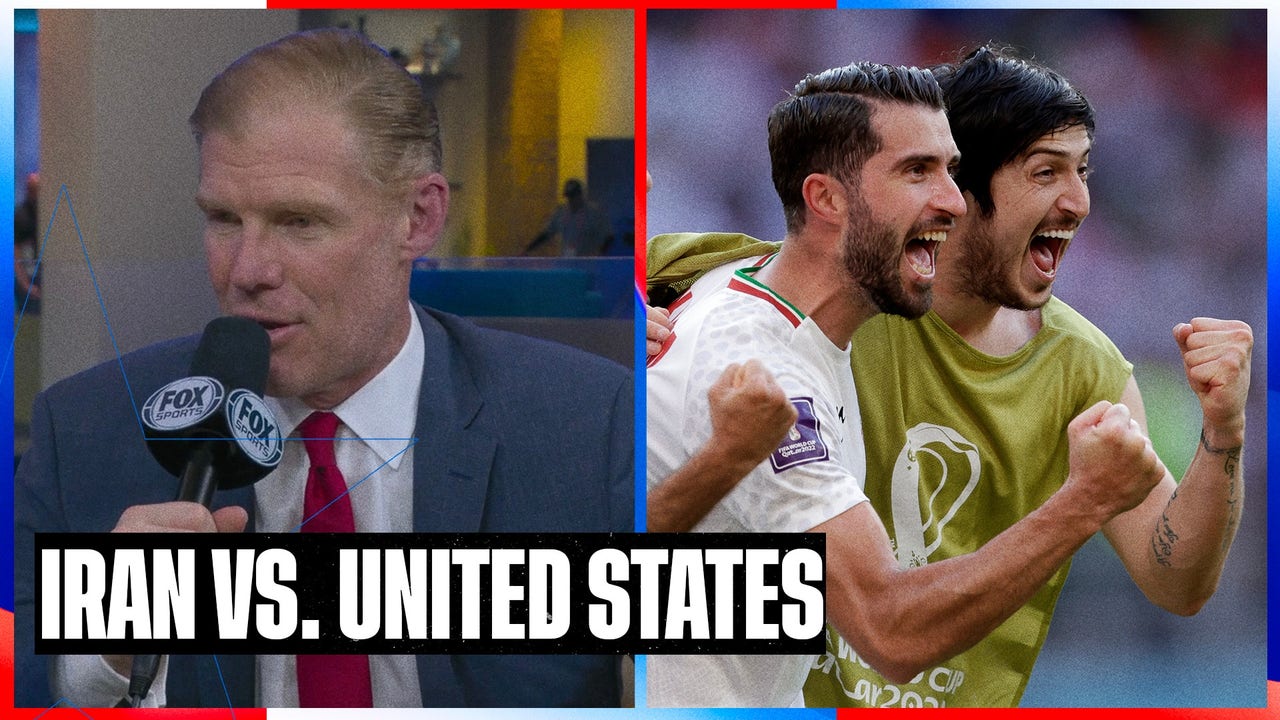 Should Gregg Berhalter, USMNT be WORRIED about matchup vs. Iran? | SOTU