By Barry Holbrook: Shawn Porter says he wants Conor Benn to come clean and admit that he was using PEDS because it just makes him look worse if he “hides anymore.”

Benn (21-0, 14 KOs) was poised to become Matchroom Boxing’s biggest star in their stable until he shockingly tested positive for the banned drug clomifene, resulting in the postponement of his fight with Chris Eubank Jr.

Benn, 26, is now trying to clear his name, but he has a long haul in front of him. His promoter Eddie Hearn spoke yesterday to Boxing Social about “levels” of the drug that he tested for.

The question is will Benn’s legal team be the stance that there wasn’t enough of the clomifene in his system for it to be a true positive test?

“It’s getting more and more interesting for Conor Benn. He needs to just stand up and be a man and say everything that he’s done and was doing it for and all those different types of things and then let the law handle itself,” said Shawn Porter to Secondsout about Conor Benn.

“I think if he hides anymore and more comes out, it just makes him look even worse,” Porter continued about Benn. “He’s kind of digging a ditch or himself.”

Was Conor Benn’s A sample contaminated?

“Obviously, they have a process for these things because there’s been numerous occasions where it’s been subsequently been proven that was contaminated for various reasons,” said Frank Smith of Matchroom Boxing to iFL TV.

“At that point, they didn’t have set guidelines that they looked at, and they made a decision three days out after knowing about it.

“Everything that we’re related to Conor now is going through his own legal process to clear his name. He and his team and the independent medical advisers, they’ll be going through that process now.

“It’s just about going through the correct process, and ultimately it’s going to be a very hard time. Have your view when he’s had like other people have had to actually prove himself innocent. Then have your view. Everyone has their opinion without any facts.

“There is a fact that the test is positive, but it doesn’t mean that you know any detail.

“No, no, no, it wasn’t that,” said Smith when asked if the rehydration clause was only three pounds for Chris Eubank Jr after he posted a photo of himself making weight at 160 lbs last Saturday. “It wasn’t three pounds, no.” 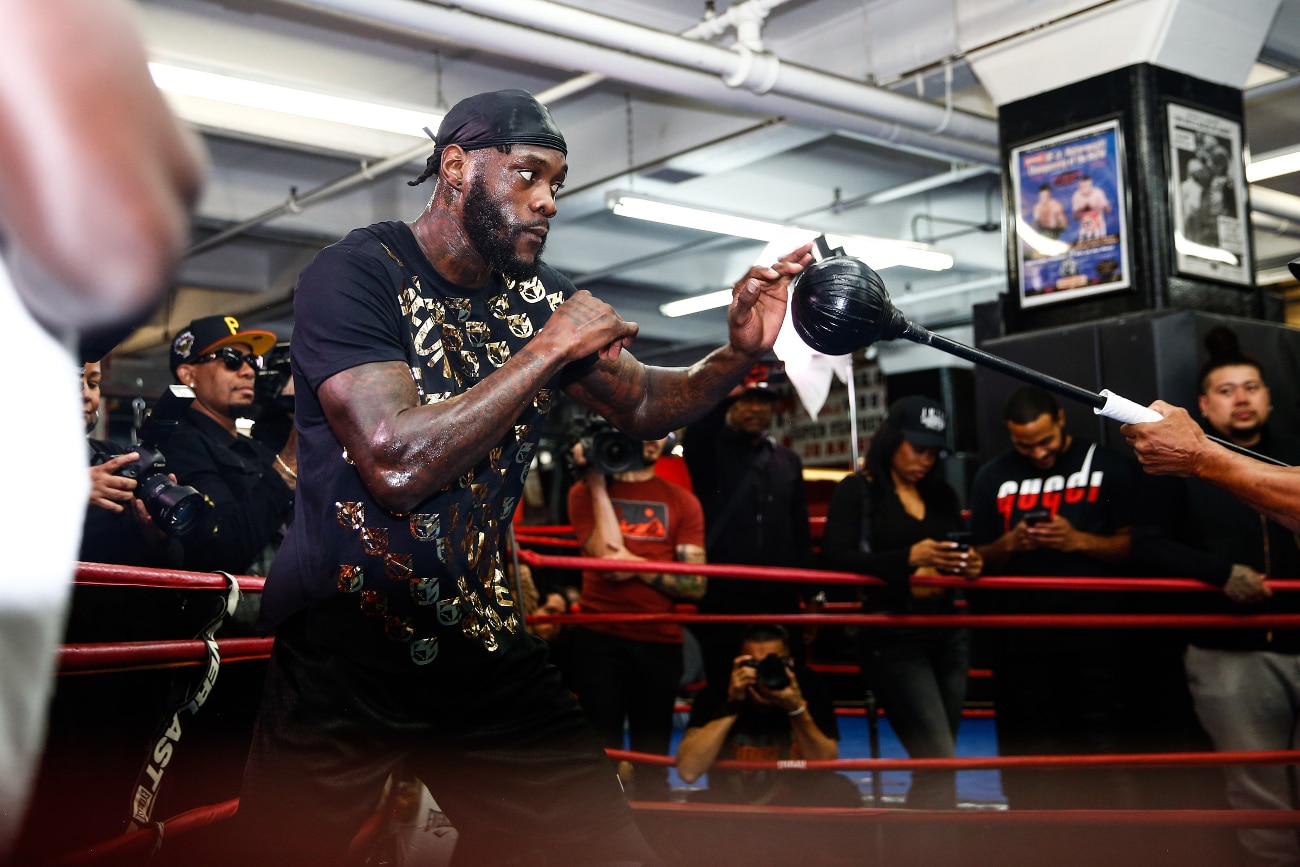