Rickie Fowler is tied for the lead in Japan.

Rickie Fowler is still trying to figure out a nickname for his new caddie.

The new face on his bag this season is friend and veteran looper Ricky Romano, who replaced Joe Skovron as they began the PGA Tour’s fall swing. Fowler’s been calling his caddie R-squared, but he’s open to suggestions.

“I think we’re still open to nicknames for Ricky, my caddie, because with two Rickies out there, it can get a little confusing,” he said ahead of this week’s Zozo Championship.

Fowler seems to be having an easier time figuring out everything else. He began the 2022-23 campaign with a new approach and a new team, which means a new coach, a new caddie and even new clubs. Two-and-a-half tournaments in, it’s working. Fowler’s first event with Romano on the bag came at the Fortinet Championship in Napa, where he finished T6, his first top-10 finish since last fall. After unspectacular rounds of 70-70 led to a missed cut in Las Vegas (he said he played better than his score indicated), Fowler got to work — and now leads at the Zozo’s halfway mark after a bogey-free Friday 63.

Everybody was impressed. Except Fowler, that is.

“The last two days I wasn’t exactly swinging it great,” he said. “I kind of did a good job of managing my way around. I’ll get some work in tomorrow before the round and try and exaggerate a few things where I’m a little bit tighter on lines and flights that I want. I just did a good job of accepting what I had and kind of moving forward with that.”

In other words, Fowler — like every professional golfer — is still a work in progress.

After the Wyndham Championship, his second-to-last event of the 2021-22 PGA Tour season, Fowler met with his team and evaluated his future. The status quo clearly wasn’t up to his expectations; he’d slipped to No. 167 in the world and barely squeaked into the FedEx Cup playoffs. It was time to make some tough decisions.

Fowler parted ways with Skovron, his close friend and fellow Southern Californian who had been on his bag since Fowler burst onto the scene in 2009. Neither expressed any hard feelings; there was no question the results of the previous few years had slipped below their standards.

Fowler’s 2021-22 had been particularly bleak: he’d posted a T3 in his second start of the season and failed to crack the top 20 the rest of the year. It was a far cry from their 2014 season, which had included four top-five finishes in the majors, or their 2015 season, which featured wins at the Players and the Deutsche Bank, or their 2018, which was highlighted by a runner-up finish at the Masters, or their 2019, when a win at the Phoenix Open catapulted Fowler back to No. 8 in the world. At the end of this season, that 2019 win felt a long way away.

Skovron wasn’t the only one to go. Fowler ended a three-year working relationship with swing coach John Tillery, who came on in September 2019 when Butch Harmon slowed his travel schedule and set up shop full-time in Las Vegas. Fowler is back working with Harmon now, which made missing the cut at the Shriners a convenient time to get some work in.

Fowler described the changes they’re working on as simple, but significant. He credited Tillery with giving him a solid base to work off, but there’s something about Harmon, the swing whisperer, that seems to put pros at ease.

“It’s kind of a combo of old and new,” Fowler said of the changes. “I feel like the last three years with Tillery has put me actually in a very good position to make some little changes, and coming from Tillery I feel like I have a great foundation. Unfortunately, the play over the last few years didn’t really reflect that and so that was a bummer that it just really wasn’t working out, but a lot of good things with Butch.

“One of the big things is kind of a steeper left arm plane, which ultimately gets my hands higher at the top and the club in a better position, gives me more room and space and makes the swing a bit more efficient,” he explained.

Fowler also put some new clubs into play. Rather than the low-profile Cobra blades he had played in the past, Fowler switched it up to a more forgiving cavity-back King Tour prototype.

“I figure if I was getting all the same numbers but they were more forgiving, why make it any harder on yourself? Kind of check the ego at the door and play what works,” he said at Napa.

At last week’s Shriners, Skovron was on the bag for Tom Kim, who earned his second career PGA Tour win. Fowler expressed excitement for his friend; it was Skovron’s first victory since 2019. Now Fowler wants his, too. Due to some combination of his caddie, his coach, his clubs and the good vibes at Narashino Country Club, he’s in good position to do just that. As a new season begins, a “combo of old and new” is showing some promise. 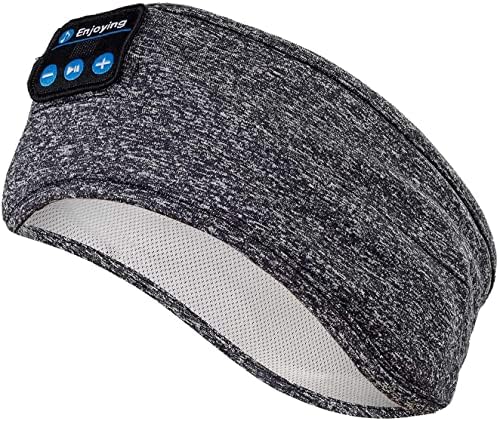 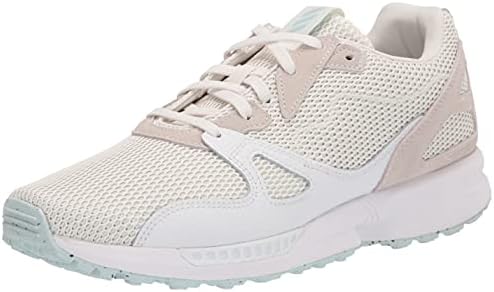