Rickie Fowler reads a putt during the second round of the Zozo Championship.

Rickie Fowler said his focus at the Zozo Championship was to stay present and keep moving forward. It obviously worked, since he didn’t even realize he was bogey-free until he was told so after his round.

Fowler turned in a seven-under 63 on Friday at the Zozo Championship in Japan, which ties him for the lead heading into the weekend. He’s joined at the top by Andrew Putnam, who shot 62 on Friday.

Fowler and Putnam are 10 under, with Keegan Bradley at nine under and John Huh, whose 61 on Friday was the lowest round of the week, sitting at eight under.

The 33-year-old Fowler is looking for his first win since the 2019 Waste Management Phoenix Open. He’s had just one top-three finish in the past three years.

Fowler, who shot 67 on Thursday, started on the back nine on Friday and was just one under through seven, but he rattled off six birdies in his final 11 holes. He closed his opening nine with birdies on 17 and 18, then made back-to-back birdies on 2 and 3 and again on 7 and 8.

He birdied three of the five par-3s on Friday, which came a day after he made four birdies and a bogey on them in the opening round.

“I feel like I’ve done a really good job of playing the par-3s well this week,” Fowler said. “If you can score on the par-3s, kind of helps out because that’s typically not an area where par-3s play a whole lot under par.”

Fowler missed the cut at the Shriners Children’s Open last week, where he struggled to find the fairway, but he’s quickly put that behind him. He said he felt better about his performance than what a missed cut might show, but the weekend off also gave him a chance to get some work in with coach Butch Harmon before hopping on a flight to Japan.

“I need to drive it well around this place, which like I said, I’ve managed my way with what I’ve had the first two days, but looking forward to a little bit of work and tighten that up,” Fowler said on Friday. “Just continue to have fun on this golf course and hopefully I’m playing from the fairway.”

Fowler’s grouped with Putnam and Bradley for the third round. They’ll tee off at 9:22 p.m. ET on Friday. The Golf Channel broadcast begins at 10:30 p.m. Friday and runs to 2:30 a.m. Saturday. 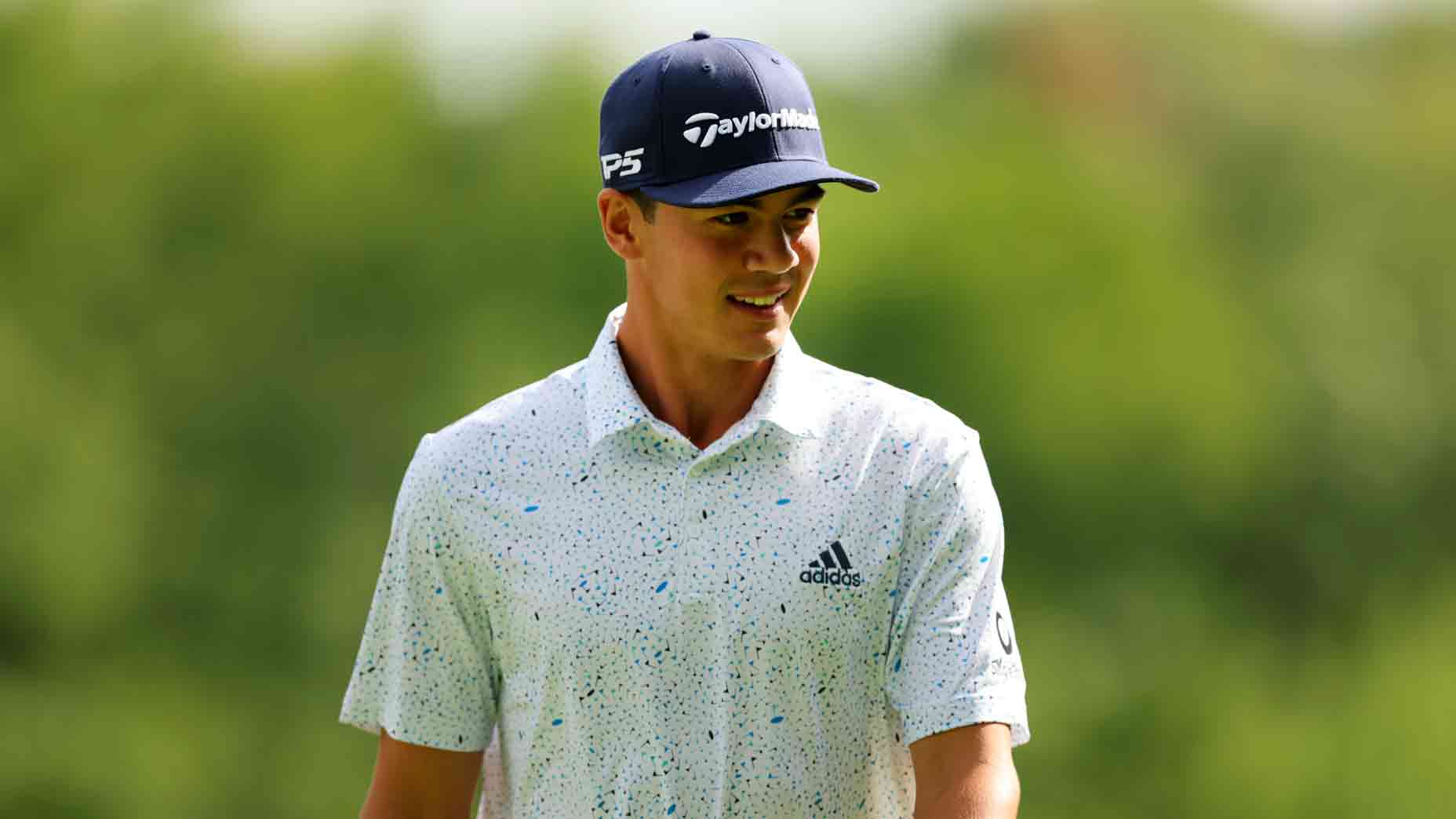 Michael Thorbjornsen’s picks for his own version of The Match 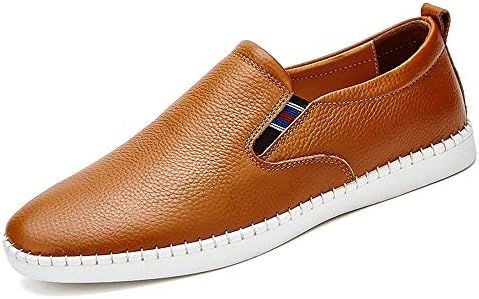 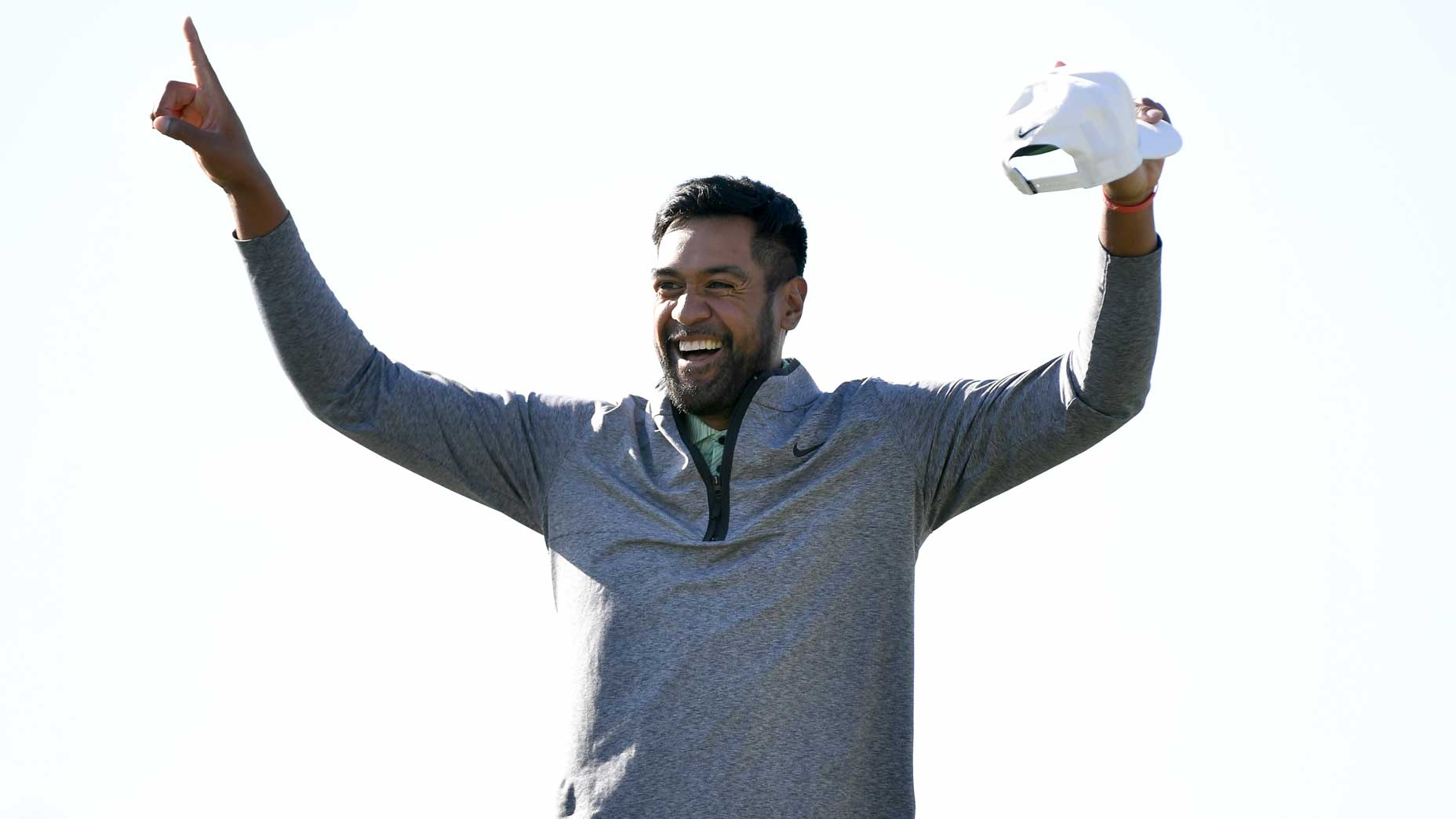