Rickie Fowler takes a one-shot lead into the final round of the Zozo Championship.

It’s been a struggle for Rickie Fowler these last three years. There is no denying it.

The 33-year-old has been on a steady decline of form since the start of 2019. For the last 18 months, he has essentially been the epitome of average, with mostly the same amount of positive strokes gained rounds as negative. As one of the most popular players in the world, we’ve all paid a lot more attention to him than, say, another player ranked outside the top 100. We’ve noticed Fowler’s fall down to No. 160 in the OWGR, mainly because so many people care about him. All of which makes it rather ironic that his sudden rise out of that averageness comes this week, during football season, while he’s playing in Japan and while American fans will struggle to see it with their own eyes.

Rest assured, it’s happening. Fowler is just 18 holes away from polishing off a massive victory at the Zozo Championship outside Tokyo.

For the second day in a row, fans woke up to find Fowler’s name atop the leaderboard, but this time he’s flying solo. After a Saturday 66, Fowler sits at 14 under, one shot ahead of Keegan Bradley at Accordia Golf Narashino Country Club. What was it like? Apparently for Fowler it was rather stress free.

“I did a lot of things good,” Fowler said. “I mean, kept it fairly simple on myself, executed pretty well out there today. Didn’t putt as well as I had the last two days. Good solid day. Like I said, it was fairly stress free. I did hit a lot of good putts, but greens were getting pretty beat up late in the day and with the soft conditions, but all you can do is hit good putts and see what happens from there. Hopefully, tomorrow we’ll get a few more to go.”

Fowler has shown plenty of his old self in recent years, but it has just failed to stick. He entered the final round of the CJ Cup a year ago with a two-shot lead but was chased down by Rory McIlroy on Sunday. He was strokes gained positive in each round of the 2022 PGA Championship, but that wasn’t even good enough to shoot under par. He opened with a 65 in September’s FedEx St. Jude but then couldn’t break 70 in any of the following three rounds. The up-and-down play has brought into question his PGA Tour membership, too, since Fowler flirted with finishing outside the top 125 in the FedEx Cup last fall.

But this week, something sustained. Something different. Which makes a bit of sense since Fowler has made some changes.

As our Jonathan Wall reported, Fowler has changed up his irons, going with a slightly more appealing cavity back set. He’s quietly moved on from coach John Tillery to Butch Harmon again. The legendary swing coach has helped lead Fowler to some of the best performances of his career. And then there’s the caddie change. After more than a decade, Fowler parted ways with Joe Skovron, who had looped for him basically his entire career. While it was an amicable departure, Skovron has felt like the biggest benefactor thus far picking up the bag for Tom Kim, who dazzled at the Presidents Cup and won last week at the Shriners Children’s Open.

This week, Fowler is the man grabbing the headlines. The PGA Tour doesn’t have its Shotlink system up and running this week, so we can’t be sure exactly what’s working the best for Fowler, but he’s hit 43 of 54 greens to this point. He’s not getting into trouble off the tee. And he’s shot 13 under since a double bogey in the middle of his first round Thursday. It’s not an all-out aerial, birdie-fest attack. It’s head-down, focused, plodding and simple.

“Showing up here, we came over here to win,” Fowler said toward the end of his time with the press. “Last few months have been really good, starting to see a lot of positives. I believe I can do it, but like I said earlier, I know it’s going to be tough.  It’s going to be a challenge, but I just have to keep doing what I’ve been doing the last few days.”

For the Fowler fans with a clear Saturday night schedule, Golf Channel will provide live coverage starting at 11 p.m. ET and carrying on through 3 a.m. Cord-cutters can also stream it on Peacock at the same time. Fowler tees off alongside Bradley and Andrew Putnam at 9:42 p.m. ET Saturday night. 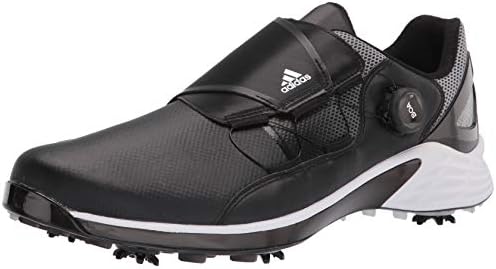 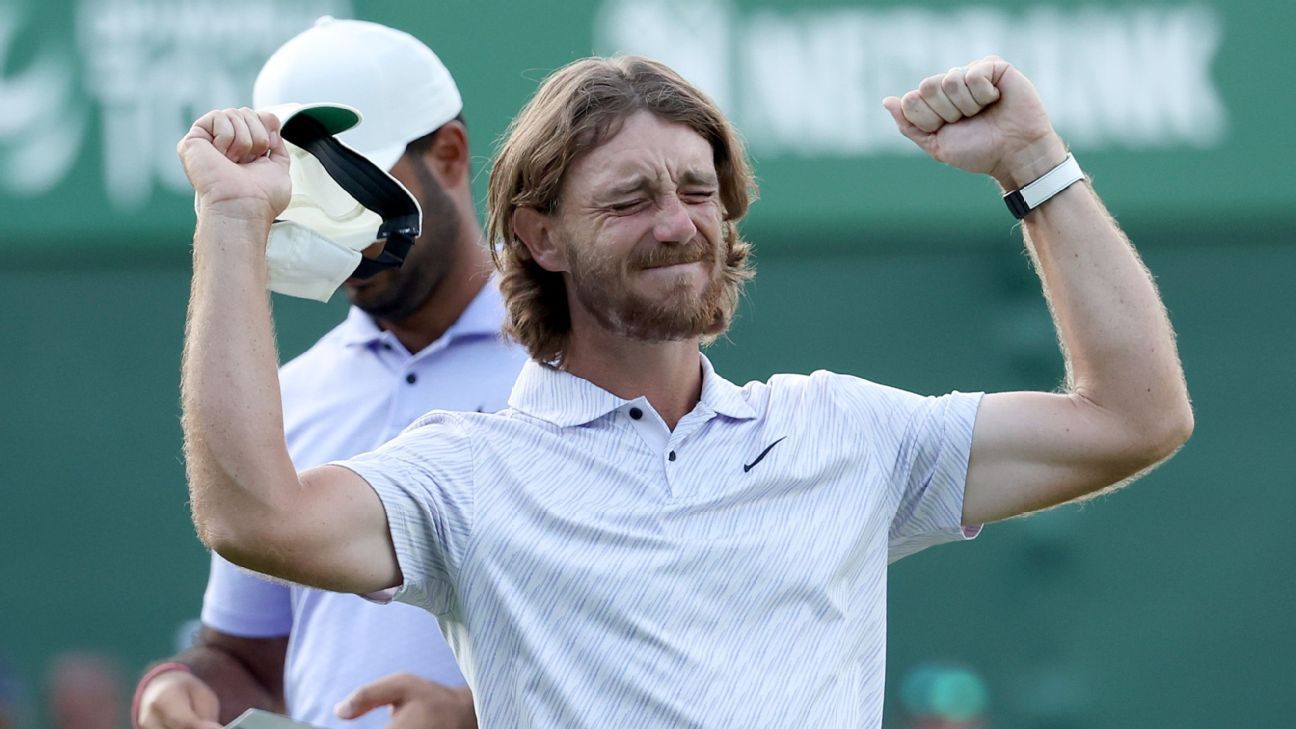 30 ways to be a smarter, better golfer 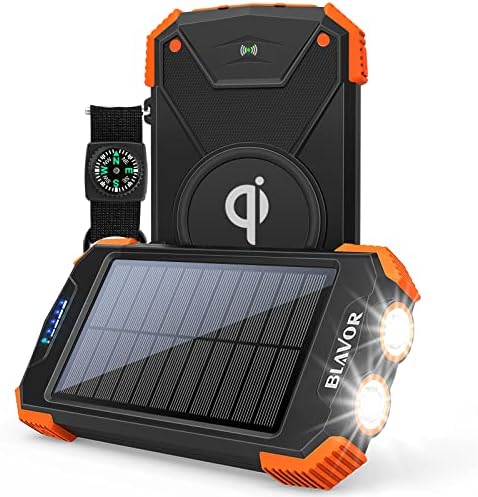