“This win felt good,” said Plant. “You’ve heard about how much he hates me, but my head and my heart is what won me this fight. I was in control the whole time. My coach told me to stay patient and ease in and that’s what we did. Then, boom!”

After a long war of words between the two rivals leading up to the fight, the contest was a tactical affair throughout, until Plant landed a flush left hook that emphatically put an end to their in-ring rivalry. Plant led on the scorecards 80-72 and 79-73 twice before referee Harvey Dock waived off the bout 2:57 into the round.

In his first fight with trainer Stephen “Breadman” Edwards, Plant continued to display the pristine boxing skills that have buoyed his run in the super middleweight division. He dominated the punch stats, landing 43% of his total punches, including a 43% clip on power punches.

Plant made his return to the ring after dropping an undisputed super middleweight title fight to Canelo Alvarez last November. With a statement victory on Saturday, Plant has set his sights on regaining his champion status and making marquee fights sooner than later.

“I’m ready for whatever comes next,” said Plant. “I’m going to spend some time with my family, but then I’m ready for the biggest fights that we can make.” 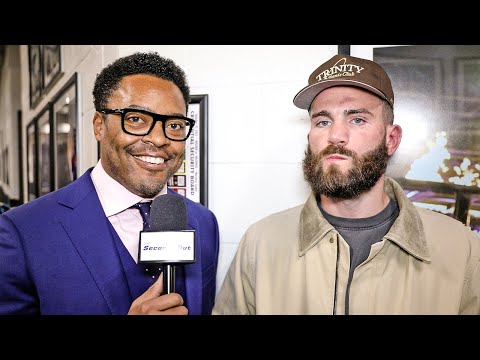 A heavyweight showdown on the pay-per-view saw Cuban contender Frank Sanchez (21-0, 14 KOs) keep his unbeaten record intact as he showed off his boxing prowess before displaying his power in stopping Puerto Rican Olympian Carlos Negron (25-4, 20 KOs) in the ninth round.

“I knew that the last three rounds I was going to step on the gas and knock him out late,” said Sanchez.

Trained by the renowned Joe Goossen, Sanchez began to turn up his offense in the second half of the fight, slowly battering Negron and causing swelling and bleeding that forced the doctors to check on Negron before round nine. From round six on, Sanchez out landed Negron 68 to 46, including 39 to 21 in power punches.

“We knew that Negron was going to be tough and he definitely gave it his all,” said Sanchez. “He was tough for nine rounds, but the knockout was inevitable. I have nothing but respect for Negrón, he fought a good fight. I just did what I had to do.”

Sanchez made sure to take advantage of his momentum and quickly unleashed a combination that sent Negron to the mat in the neutral corner. Negron was able to rise to his feet, but was met with heavy pressure from the charging Sanchez.

As the onslaught continued and Sanchez winged power punches on his weary opponent, eventually referee Ricky Gonzalez jumped in and called off the fight 1:36 into the round. After the fight, Sanchez expressed his desire to fight for a chance to become Cuba’s first ever heavyweight world champion.

“I’m a highly-rated fighter, so I feel like a mandatory shot for the world title is coming,” said Sanchez. “I’m just looking forward to fighting the best that the division has to offer. Hopefully the fans will get to see me in those big fights next year.” 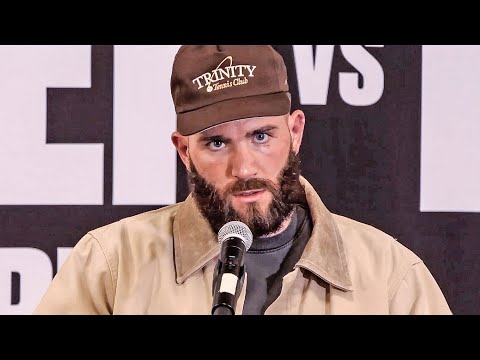 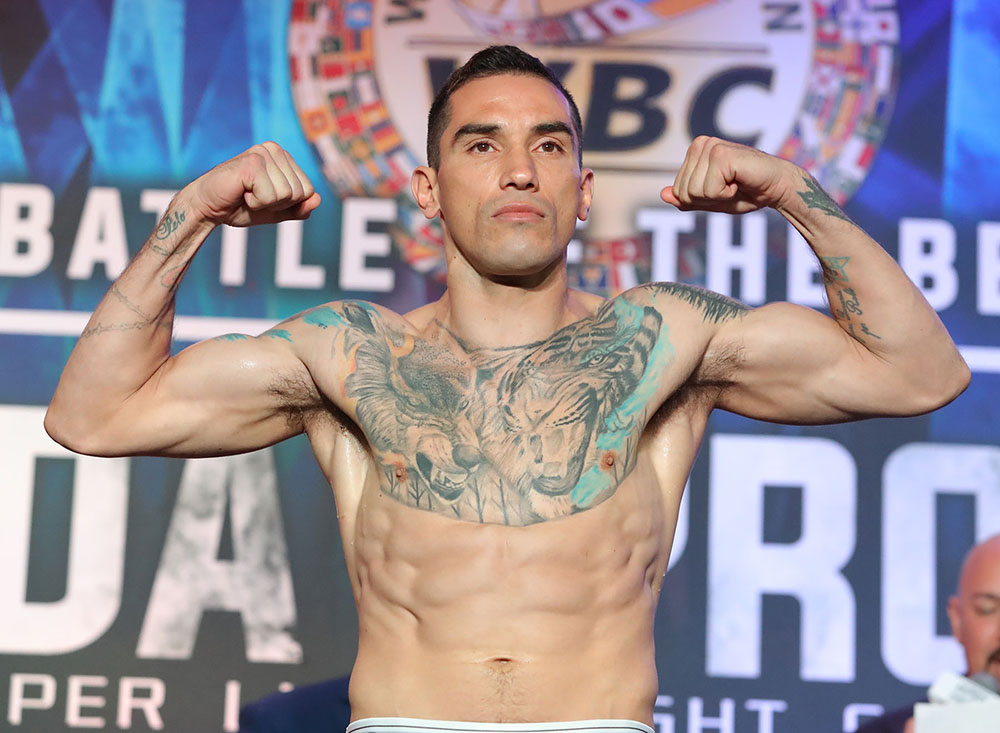 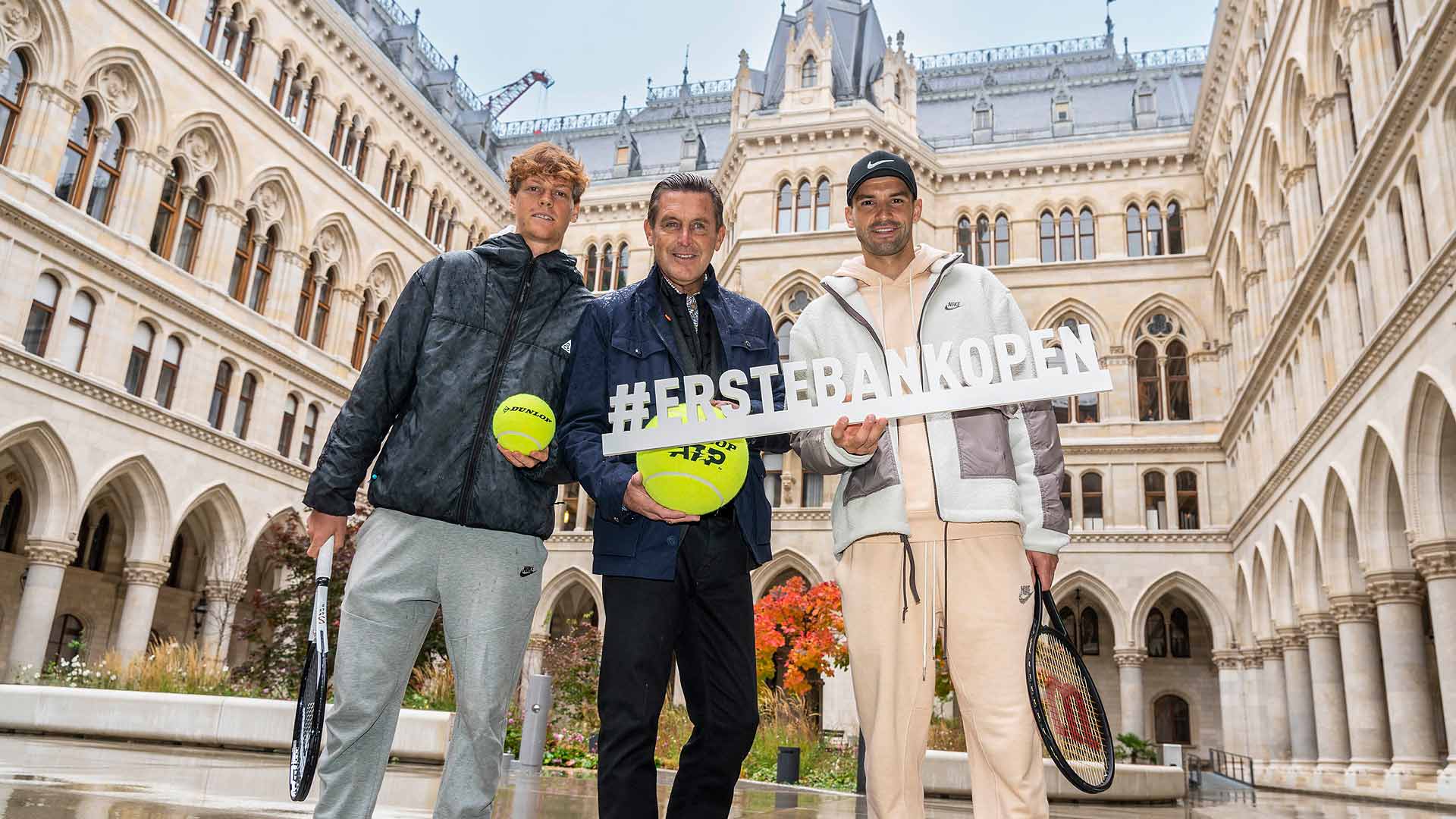 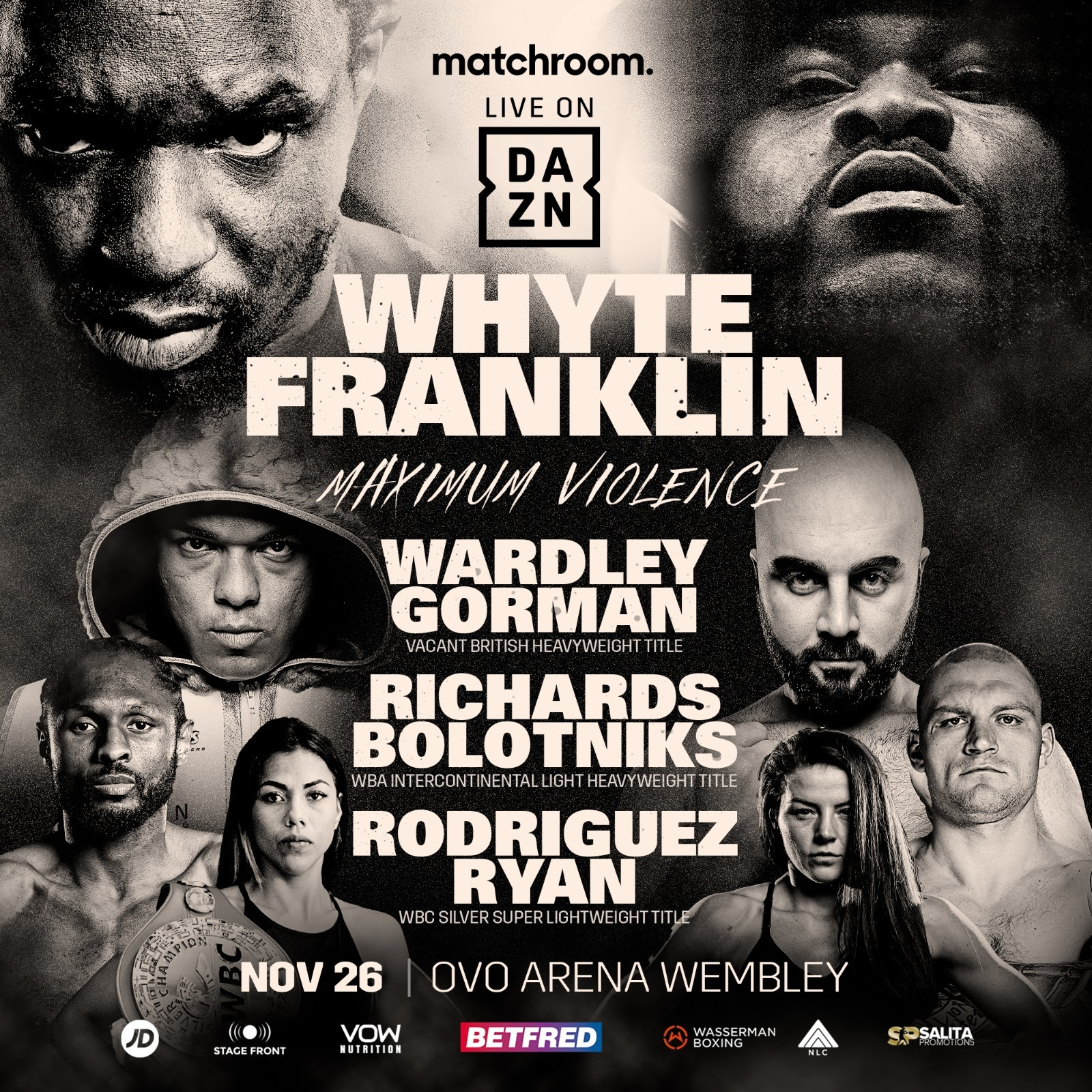