Zepeda has shown chin problems, and it’ll be interesting to see if he can hold up under the big shots from the hard-hitting former WBA 140-lb champion southpaw Prograis.

In Zepeda’s fight against the slugger Ivan Baranchyk in 2000, he was dropped four times before coming on to score a fifth round knockout. Baranchyk was also knocked down four times in the fight.

Prograis vs. Zepeda is guaranteed to be a war between these two sluggers. Zepeda, 33, has won his last five fights since losing a questionable 12 round majority decision to Jose Ramirez in February 2019.

That was a fight that Zepeda appeared to win in the eyes of many boxing fans, but with it taking place in Ramirez’s backyard in Fresno, California, it wasn’t surprising that he was given the victory by the judges.

The former WBA 140-lb champion Prograis has been waiting for another shot at a world title since losing a razor-close 12 round majority decision to Josh Taylor in October 2019 in London, England.

Prograis had fought well enough to deserve a draw, if not a victory over Taylor, but with the fight taking place in London, Josh got the victory. Not surprisingly, Taylor chose not to give Prograis a rematch and instead went in another direction towards easier fights on paper.

“I definitely want a rematch with Josh Taylor. If that comes up, I’ll take that before anything else. That depends on the money. There are big opportunities out there right now. First things are first, there’s Zepeda,” said Regis Prograis to Fight Hub TV about a future option.

“He [Taylor] peaked early. When he fought me, he might have peaked. I don’t think, and maybe I could be wrong, but I don’t feel like Taylor could get any better. He probably declined.

“On the other hand, me, I feel like I went up basically. But in the Catterall fight, he [Taylor] fought in his hometown. It was a hometown fight. They are real, really distracting, and maybe he was distracted.

“What I do know about Josh Taylor is that he took that rematch because he has that heart, so he wants to get that back. He wants to really get that. It’ll be interesting to see what he does in his rematch with Catterall,” said Prograis. 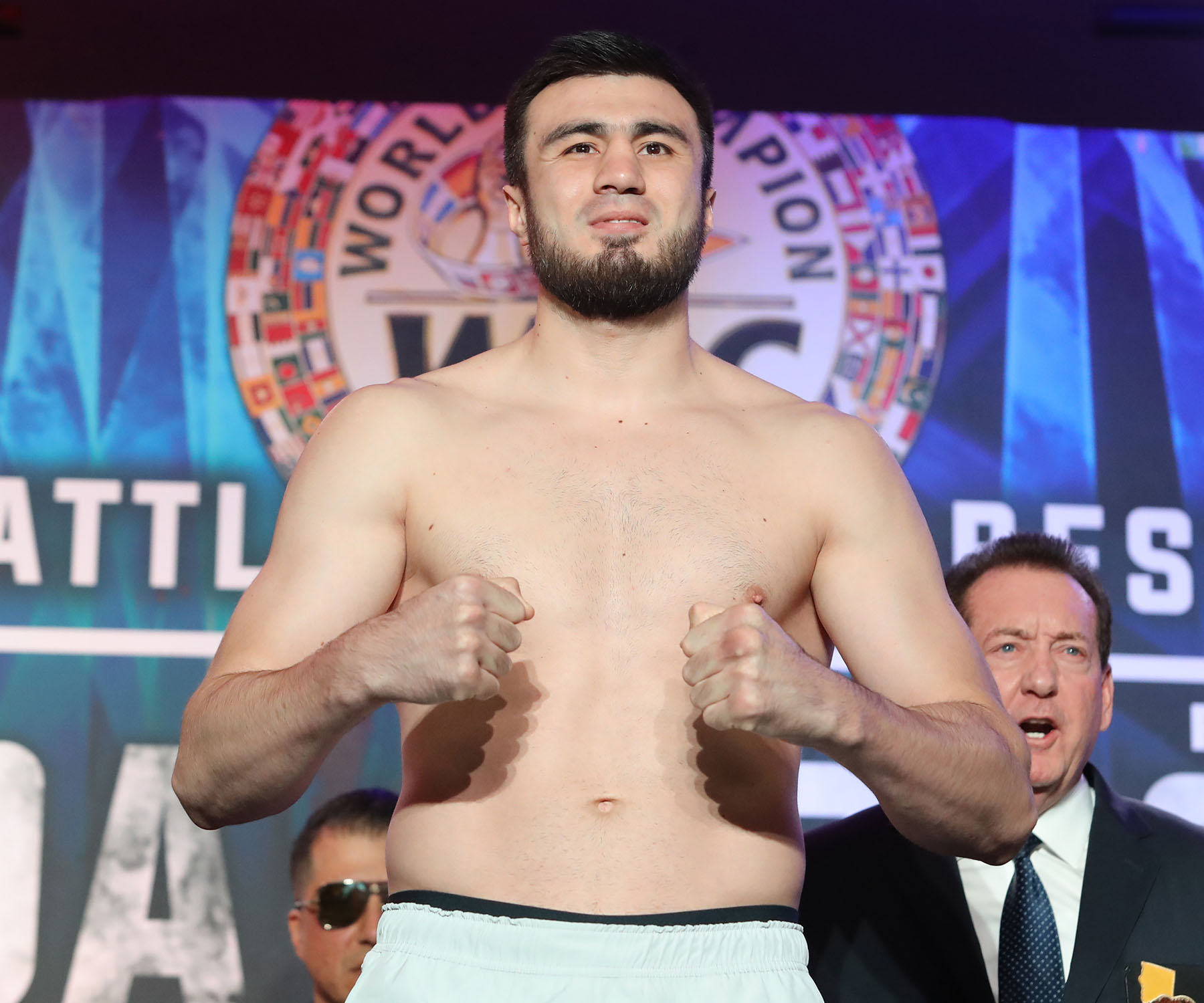 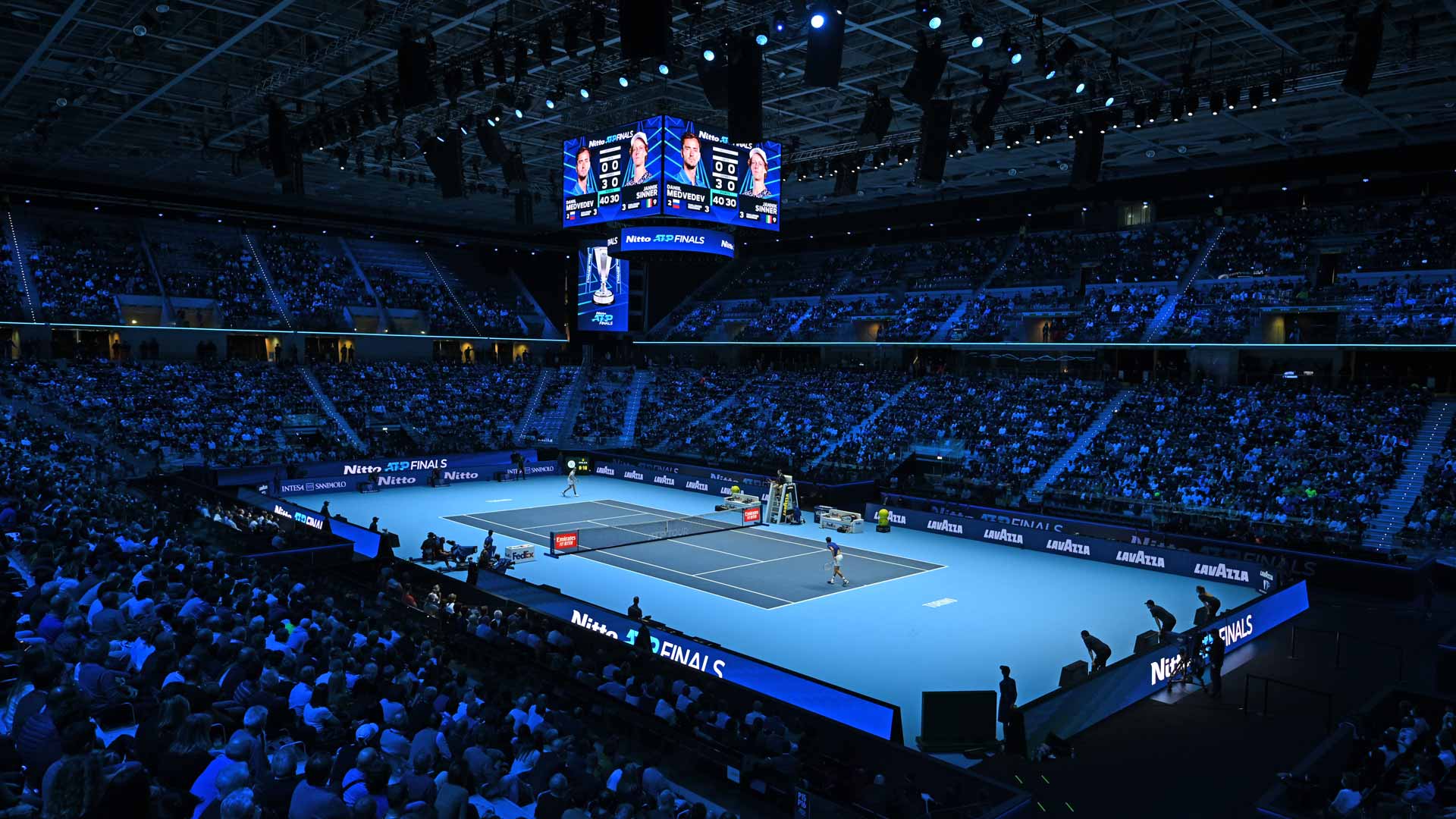 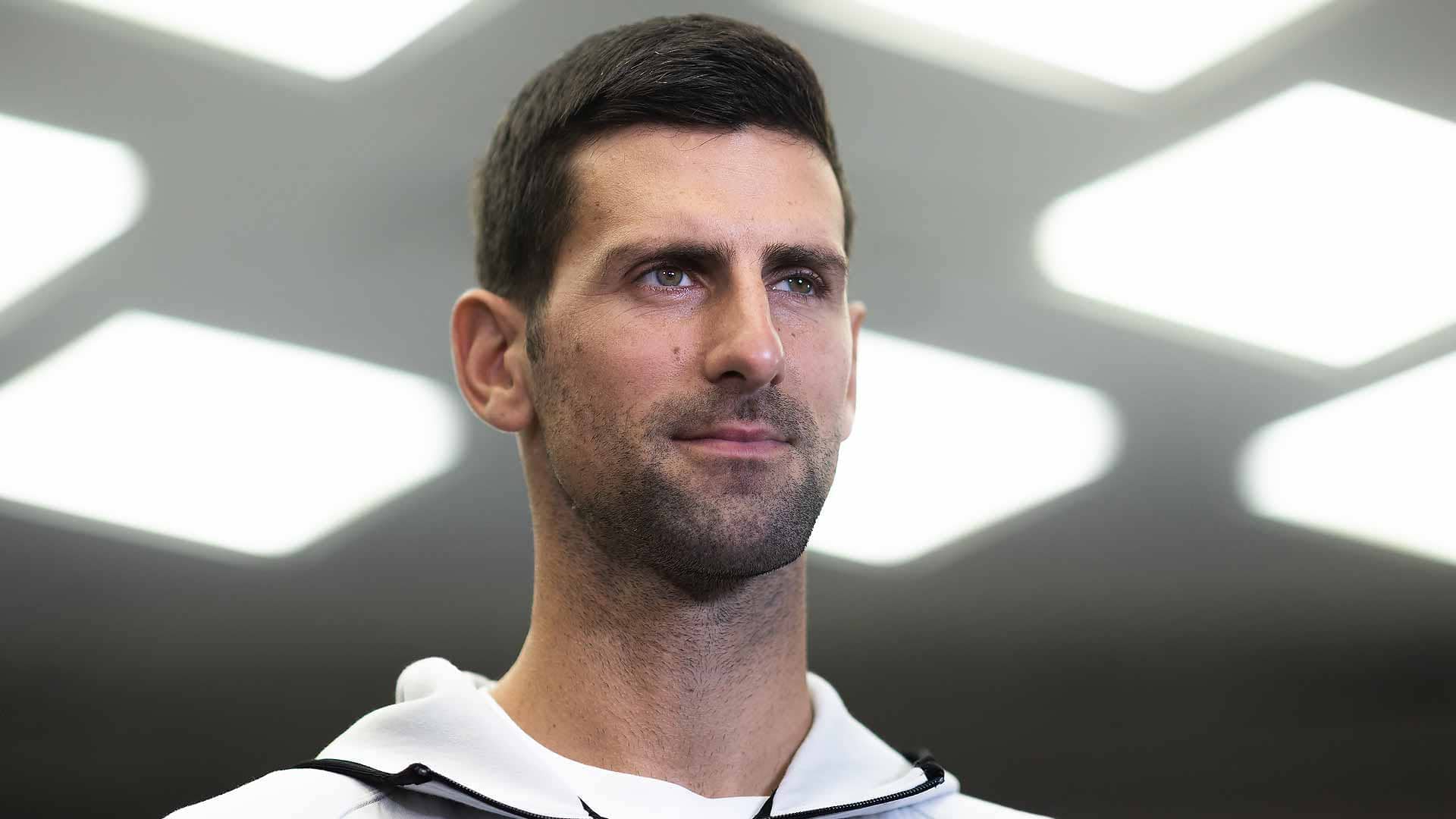