Glasgow Rangers have sacked Giovanni van Bronckhorst following a poor start to the season that leaves the Ibrox club with no European football to look forward to after Christmas and a nine-point gap to make up in the Premiership title race.

It was inevitable after the club’s recent run of form and thoughts will now turn to who Ross Wilson is eyeing up as a replacement for the Dutchman.

With several players out of form during the previous few weeks, including Ryan Kent and Alfredo Morelos, a new manager might give them the boost they desperately need.

However, Wilson should be looking for a figure who can bring the best out of youngster Malik Tillman, and Vitor Pereira could be the ideal appointment.

Tillman joined the club on a season-long loan with an option to buy in the summer from Bayern Munich and has impressed in spells during his time in Glasgow, scoring four goals and grabbing three assists.

His talent is unquestionable, however, Van Bronckhorst struggled to get any sort of consistency from the 20-year-old, especially with his negative style of football.

Pereira, on the other hand, has a penchant for attacking football which could only benefit the American. In 508 matches as manager, the 54-year-old has overseen his team’s score a staggering 922 goals, averaging nearly two a game in this spell.

Mesut Ozil, who played under Pereira at Fenerbahce, lavished praise on him, saying: “In training, it is clear how he wants to play. For example, he wants the team to attack. We want that, because we are Fenerbahce. We want to win against every team. The teacher also advocates this.

With four league titles under his belt, the Portuguese manager could also bring a winning mentality to Ibrox, something else which Tillman could benefit from and there’s no doubt the £13k-per-week youngster has the potential to be the focal point of a revived Rangers midfield if Pereira was appointed.

Wilson, it’s now over to you. 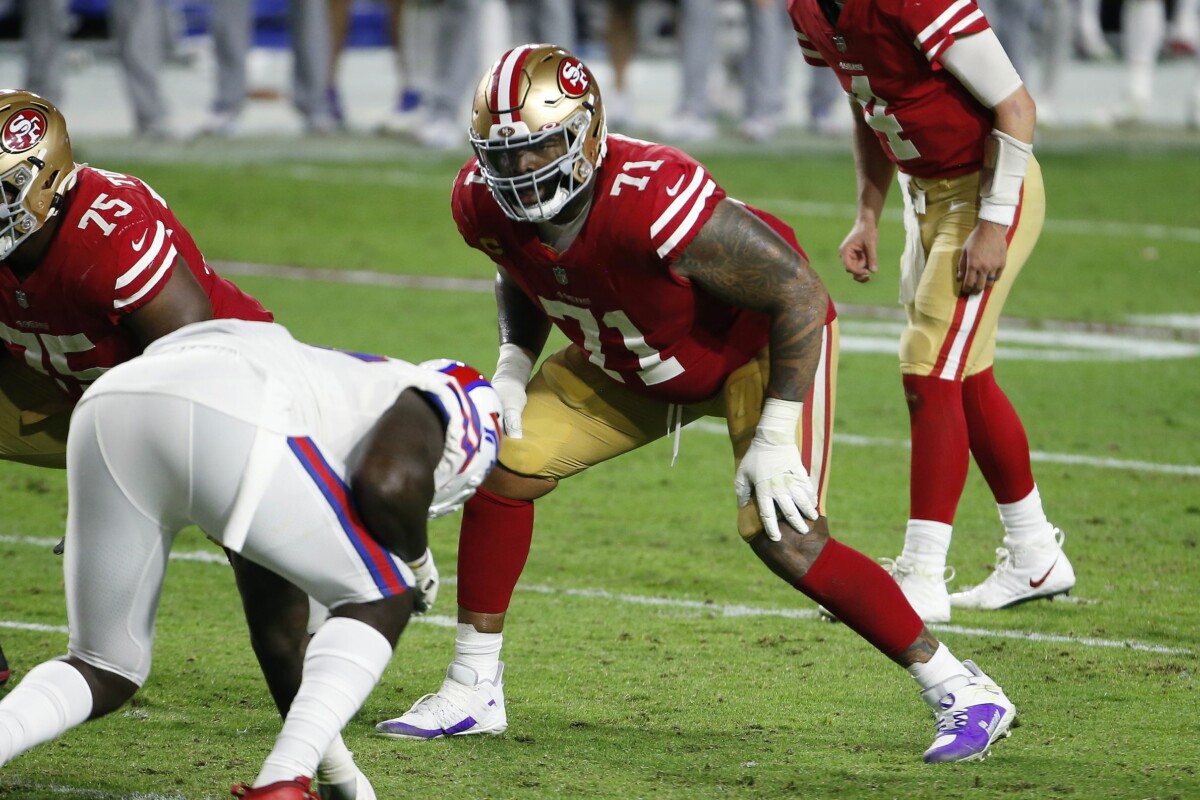 Man United legend got it wrong on Sanchez