Glasgow Rangers suffered yet another Champions League humiliation on Wednesday evening. The 7-1 defeat to Liverpool means the Ibrox side cannot qualify for the knockout stages, and they are currently pointless at the bottom of Group A.

The defeat was also made worse by the news that defender Connor Goldson, who was substituted with an injury during the tie, might be missing for longer than expected.

The Englishman has missed just three matches for the club through injury in his four years at Ibrox and his absence will be a big blow. Goldson won’t be at the club forever, although they might just have a perfect heir for him in Lewis Mayo…

Mayo can be the ideal Goldson heir

The 22-year-old recently signed a new contract that keeps him at the Ibrox side until 2024, a clear show of faith by Giovanni van Bronckhorst and his next step will be to make progress towards the first team.

The defender, who has represented Scotland at U21 level, has already made his mark in the Scottish second tier.

Mayo joined Dunfermline Athletic ahead of the 2020/2021 season and made 26 appearances for the club, before making another loan move, this time to Partick Thistle, last season. He played 35 times in all competitions, even scoring once.

These loan moves were key in Mayo’s development and shortly after signing his new contract at the Light Blues, fellow Premiership club Kilmarnock announced that he had joined on a season-long loan spell.

This marks another jump up in quality and although a SofaScore rating of 6.67 represents a decent showing at this level, he has started in all nine of their league matches.

He ranks in the top five in the Kilmarnock squad for accurate passes (65%), clearances per game (3.3), interceptions per game (1.8), and tackles per match (2.2), proving that he is already adapting to the highest level.

Journalist Josh Bunting described the centre-back’s move to Kilmarnock as “invaluable” for his development, and it appears to be doing him the world of good. With the recent success of youngster Leon King, who was promoted to the first team at 18, there is hope for Mayo. This season might be the catalyst for the defender to go on and show Van Bronckhorst just how much he can offer to Rangers going forward. 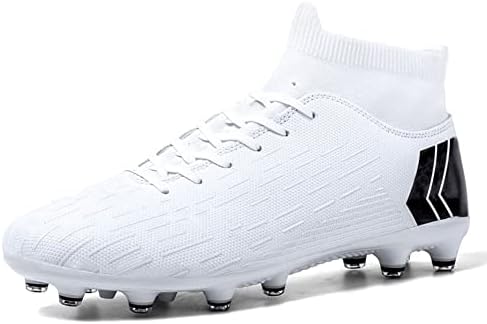