Four of the Top 8 men in the Pepperstone ATP Doubles Live Rankings meet on Sunday in Turin, with storylines aplenty in the Nitto ATP Finals title match.

Rajeev Ram and Joe Salisbury are seeking to complete unfinished business in their fourth straight appearance at the season finale, while Nikola Mektic and Mate Pavic hunt revenge after a semi-final defeat to the American-British duo last year in Turin. Both teams bring perfect 4-0 records on the week into the high-stakes showdown, with the winning team to earn 1,500 Pepperstone ATP Doubles Rankings points and $930,300 as undefeated champions.

Ram/Salisbury fell to Pierre-Hugues Herbert and Nicolas Mahut in the 2021 final, but enter this year’s title tilt full of confidence after defeating top seeds Wesley Koolhof and Neal Skupski in Saturday’s semis to storm into the championship match.

“We are very happy to be through,” Salisbury said after the 7-6(7), 6-4 victory. “I feel we are pretty good at handling whatever any situation we are in. It was tough not closing it out more straightforward in the [first set] tie-break, but we fought hard and got it done eventually. We then stayed focused and played pretty smart and held onto our serve well. We are pretty happy with the performance.”

The second seeds won titles at the US Open and at the ATP Masters 1000s in Monte Carlo and Cincinnati this year, recording a perfect 3-0 record in finals.

Mektic/Pavic advanced to the final with a dramatic 6-4, 6-7(4), 10-6 win against Lloyd Glasspool and Harri Heliovaara on Saturday evening. The Croatians are looking forward to their opportunity to avenge a 4-6, 7-6(3), 10-4 loss to Ram/Salisbury one year ago at the season finale, the most recent meeting between the pairs.

“I remember in the semis we lost a tough match,” Pavic said. “We didn’t drop our serve, they won in a Match Tie-break, and I am expecting the same thing. They like the court and the conditions. I am looking forward to it. That is why you play, to go on the big stage.”

Mektic is the only one of the four finalists with a Nitto ATP Finals crown in his trophy case, the 33-year-old winning the 2020 title with Koolhof. Together, Mektic/Pavic won five ATP Tour titles this year, their biggest triumph a title defence in Rome. They have won 14 tour-level titles in the past two years, including at Wimbledon and the Tokyo Olympics in 2021. 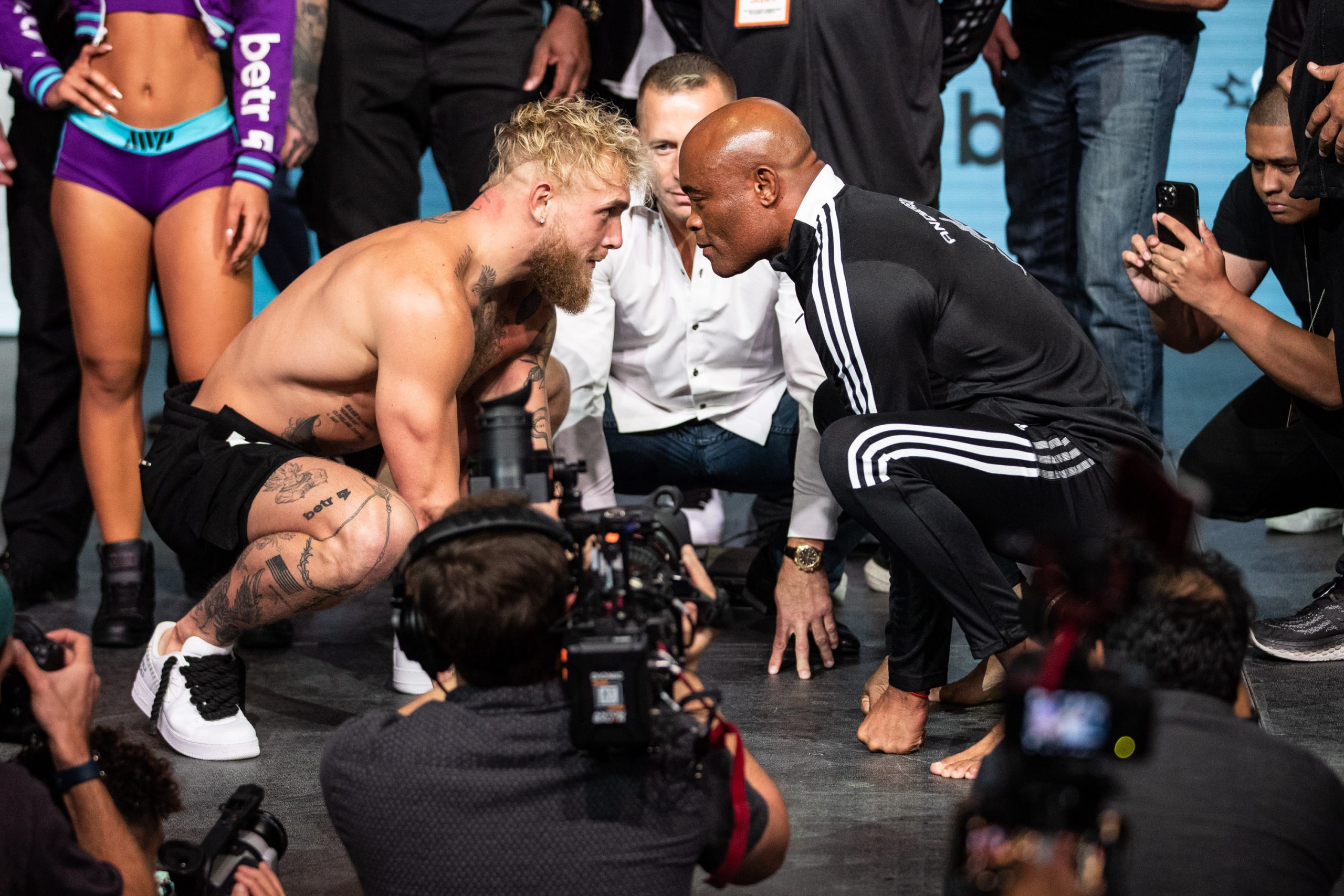 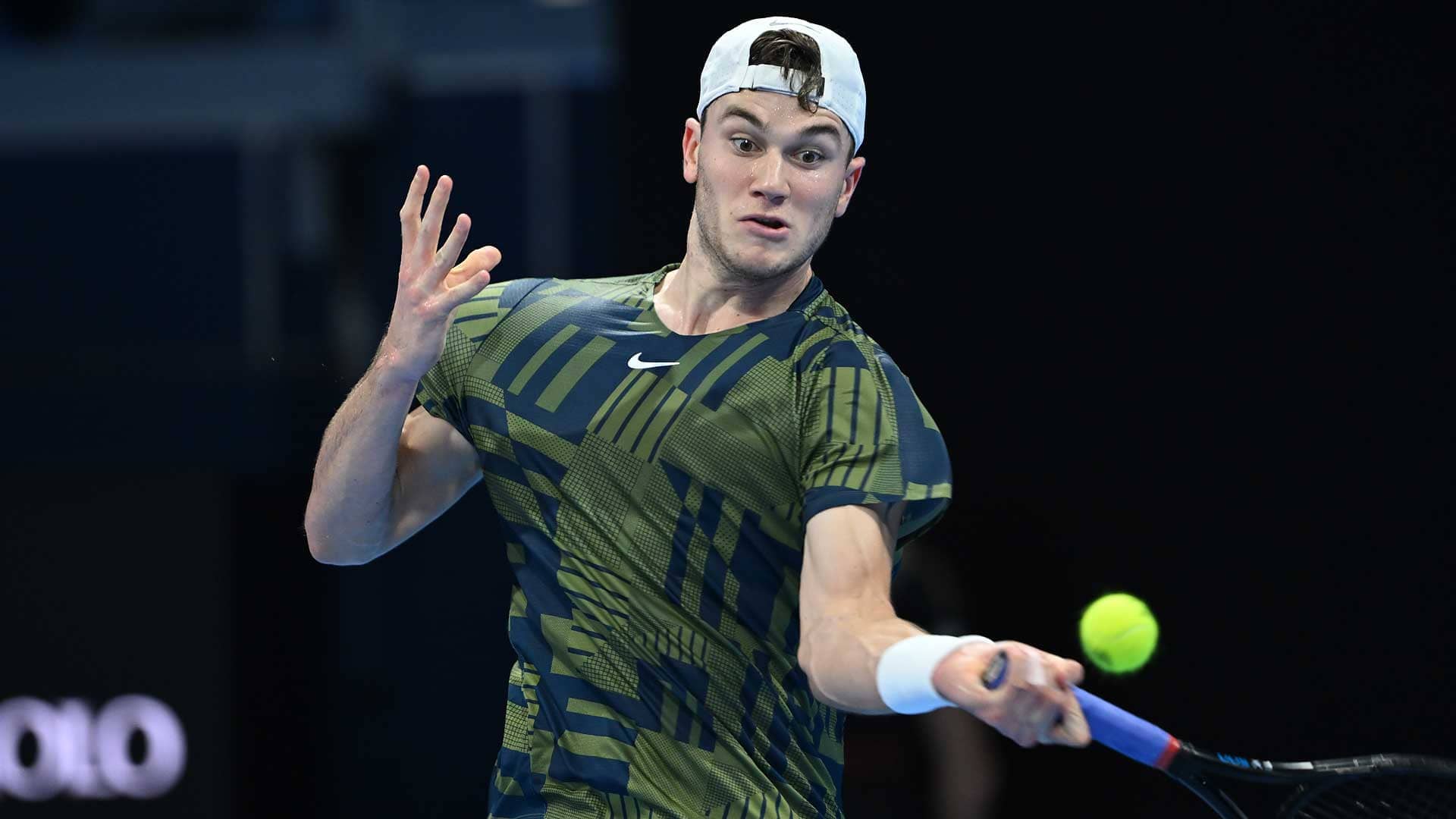 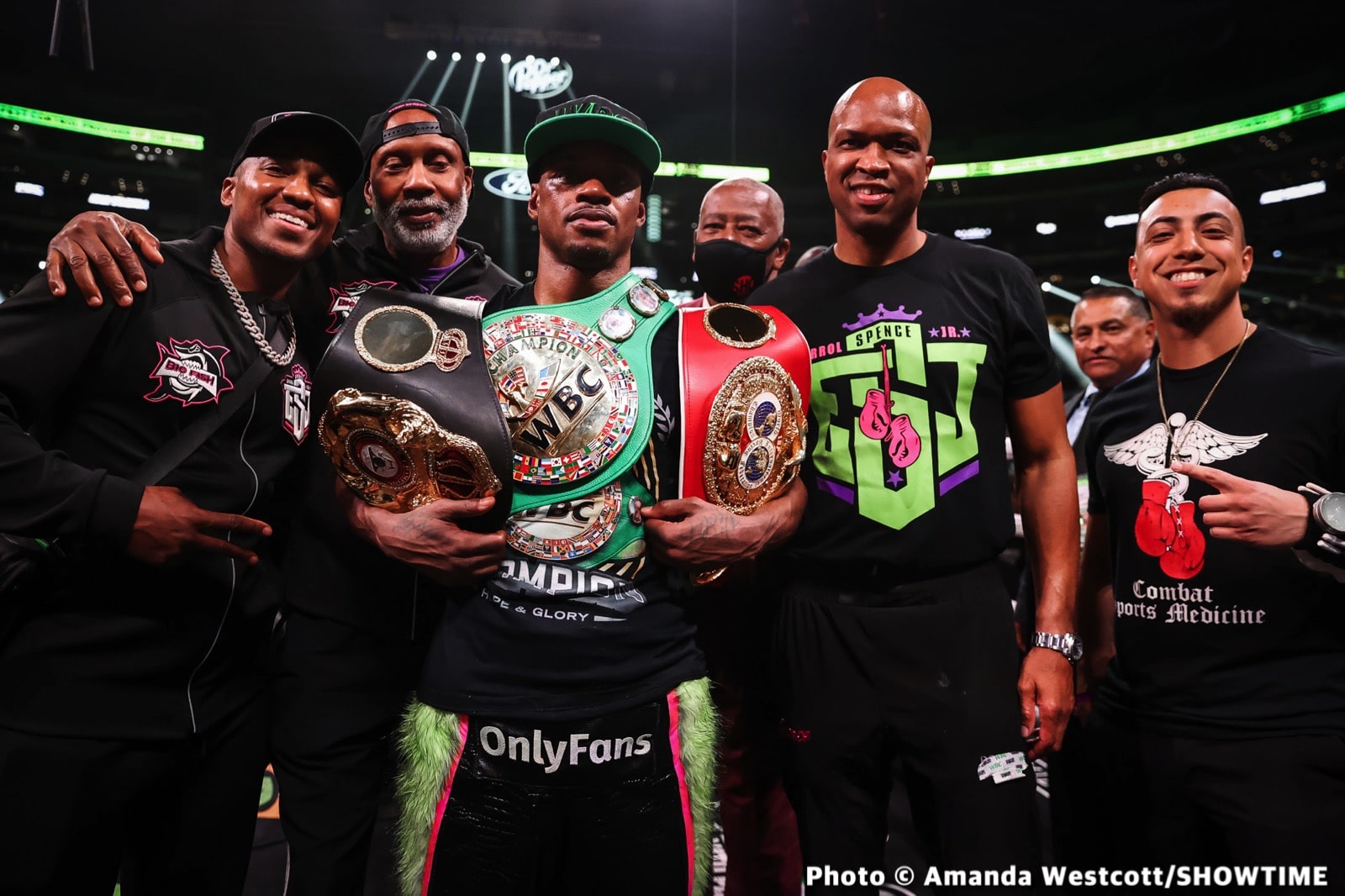 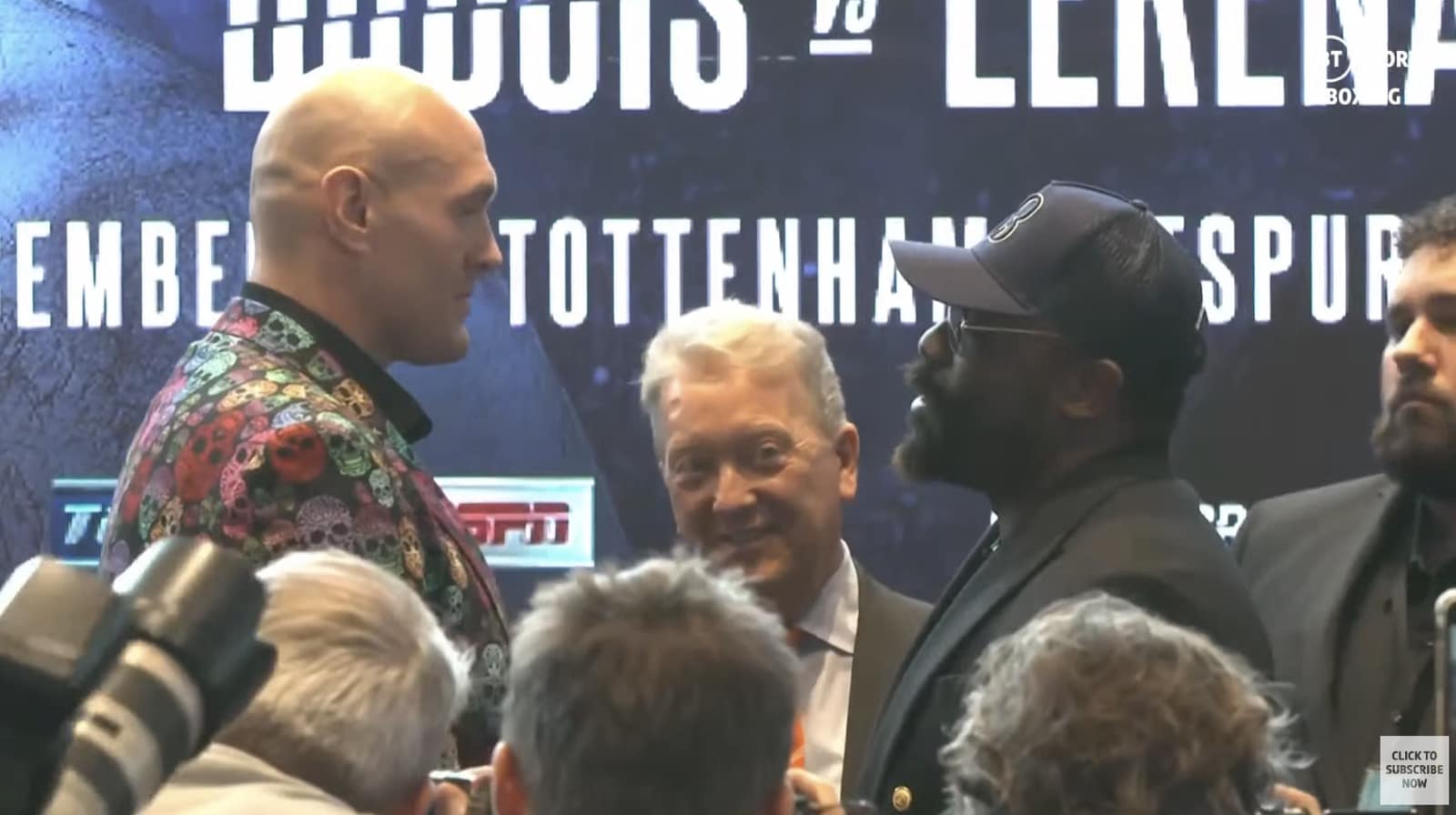