The Spaniard started the third round four strokes off the pace, but carded a bogey-free, seven-under 65 to move to the top of the leaderboard, one stroke ahead of Matt Fitzpatrick,  two ahead of two-time Alex Noren, and three ahead of world no.1 Rory McIlroy, who is projected to finish the season at the top of the DP World Tour rankings as he moved to a share of fourth place alongside Tyrrell Hatton on 12 under par. Hatton, who lead the field by two midway through the third round, dropped back after chalking up four bogeys on the back nine on Saturday to post a level-par 72.

Speaking after his excellent third round, Rahm said: “I don’t think I could have shot any lower today. I really got the most out the round. I wasn’t at my best off the tee, but I was still able to get some birdies out of some not so good situations. I didn’t hit any of the fairways on the par fives and still played them three under par, so I’ve got to be happy with that. I’m hoping I can be a little better off the tee tomorrow, and maintain my good play in the other parts of my game and have a smooth round like I did yesterday.”

McIlroy, who also fired a 65, said: I didn’t get off to a great start with a bogey at the first, but I hit two quality shots into two and was able to make eagle and bounced back from that.Overall, I just hit it in the fairway a bit more today, which made a big difference. I was able to get control of my approach shots and hit them close and make some easy birdies. So yeah, obviously I just need to do more of the same tomorrow and see where it takes me.

He added: “I’ve never won the FedExCup and and the European rankings in the same year, so it would be really nice to get that done. It’s been a wonderful year. I’ve played some really consistent golf. If I’m able to go out there tomorrow and shoot a good score and get the job done, it would be a really nice way to end what’s been a great year.” 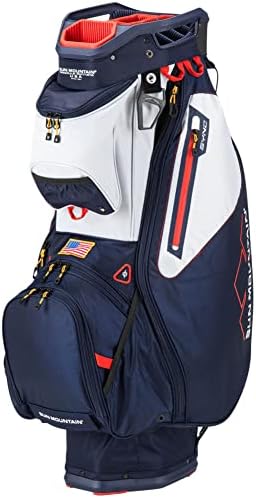 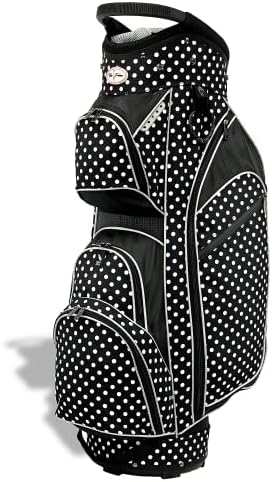