He parred his first hole. He birdied his fifth. It was a 231-yarder, too.

Buckle up. We’ll go from lowest to highest, include a question mark and end with a drive to the parking lot.

And then Syed Zaki was done.

As first reported by the Fire Pit Collective’s Ryan French, the pro put together one of the wildest rounds you’ll see, with a par, a birdie and 63 other strokes, before withdrawing after nine holes. Playing this week’s pre-qualifier for the PGA Tour’s upcoming Bermuda Championship, Zaki finished with a 33-over 69 at Champions Gate Golf Club in Orlando, Fla.

Zaki’s playing partner, Nick Scheib, provided the detail to French for the event, which precedes the Monday qualifier. (And it’s here where you should pause your reading and give French a Twitter follow; his work on the subject matter is tireless.)

On 15, Zaki tredecuple-bogeyed. According to French, he hit two tee shots. He took an unplayable. He hit into the penalty area. He hit the wrong ball. Zaki took a 17 on the par-4.

He bogeyed the par-4 16th and double-bogeyed the par-3 17th. On 18, according to French, Scheib said he estimated that Zaki had a 10. Then he withdrew.

According to French, Scheib drove him to the parking lot (carts were allowed), and Zaki said he wanted to keep the scorecard. 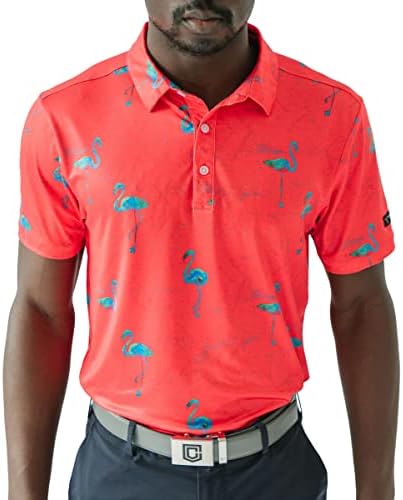