There was no shortage of great goals during Gameweek 10 of the Premier League season as we were treated to an audacious chip from Gianluca Scamacca, several belters from distance, and a solo run and finish from Manchester City’s marauding full-back Joao Cancelo.

Here’s our pick of the best strikes from all the weekend’s action and whatever you’d call Nottingham Forest against Aston Villa on Monday night. Inaction, probably, although Ashley Young does make the list with a rocket.

A revelation since moving into central midfield, Alex Iwobi did his uncle Jay-Jay Okocha – who was watching on from the stands – proud with a lovely curling effort from outside the box to open the scoring against Manchester United.

Ashley Young’s first Aston Villa goal since May 7, 2011 was well worth the wait of…let me just get Manuel Akanji to check this very quickly…4,175 days.

Ok, maybe not quite that long, but it was still a bullet. In scoring he became Aston Villa’s oldest Premier League goalscorer at 37 years of age, overtaking the natural-born poacher that was Peter Schmeichel.

West Ham spending actual money on an actual striker has already paid dividends this season as Gianluca Scamacca made it three goals in his last three games with this delicious little dink against Fulham. The days of Modibo Maiga are well and truly behind you, Hammers. Time to celebrate.

Wins the ball back, carries it forward and smashes it into the back of the net all on his own: Bruno Guimaraes really can do everything. Take a bow son. Newcastle United have themselves a serious player.

Speaking of players who can do it all, here’s Joao Cancelo covering half the length of the pitch, sending James Ward-Prowse for a hot dog and finishing on his ‘weaker’ foot. Both Phil Foden and Riyad Mahrez scored very good goals but this was the pick of the bunch for City this weekend.

Beautifully taken by Armando Broja as the Albanian scored his first goal for Chelsea. Not a bad way to open your account at all, especially as it was past arguably last season’s best goalkeeper in Jose Sa.

Six touches between Bruno Fernandes winning the ball back and Antony guiding it into the net. Wonderful team goal from Manchester United here as they rip Everton apart on the break.

And to wrap things up, here’s Patrick Vieira’s tricky Eagles with the sauce turned all the way up to maximum. The touch round the corner from Wilfried Zaha and the composure from Eberechi Eze are just *chef’s kiss*. A fantastic goal from Crystal Palace to earn the win over Leeds. 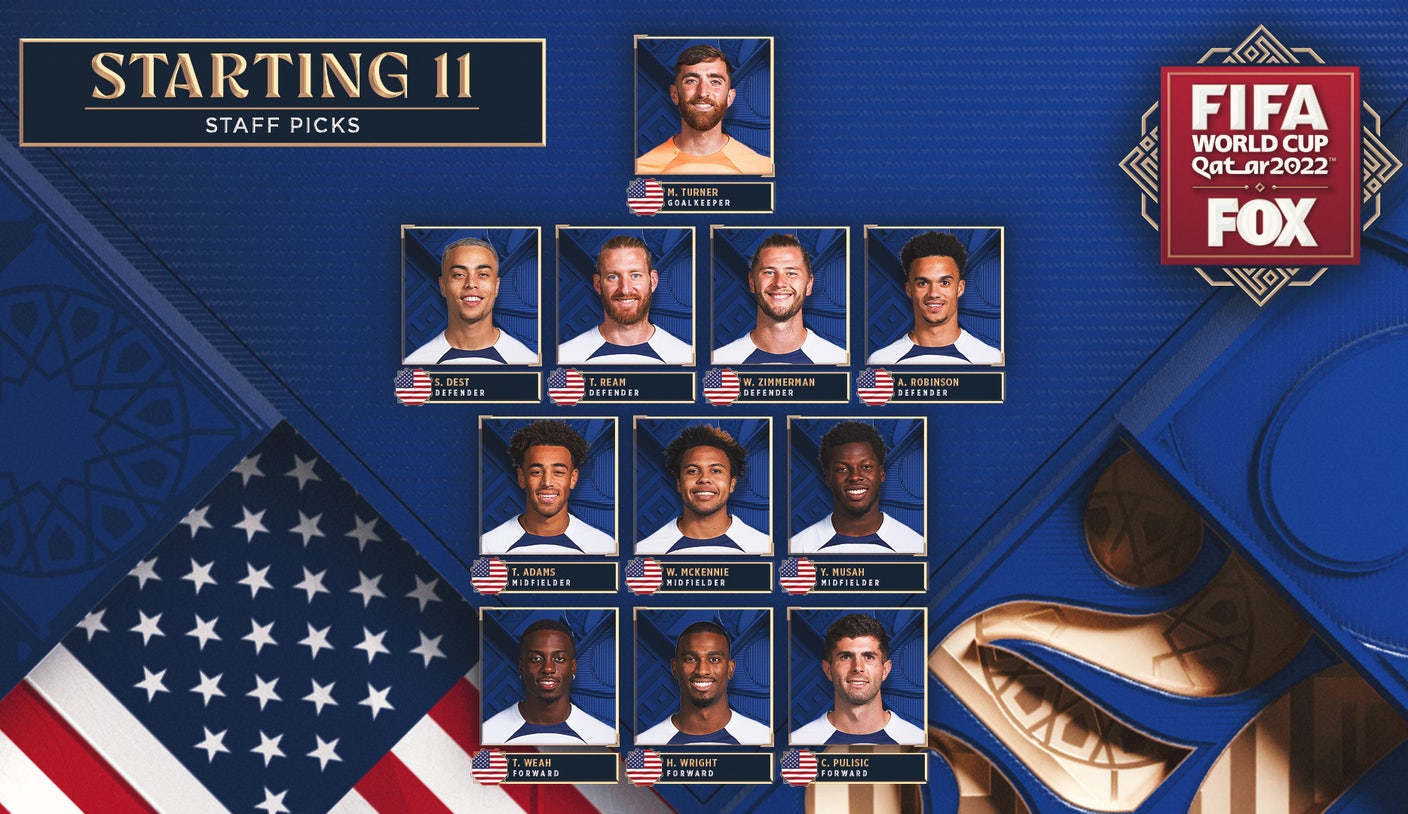 Expert picks for USMNT XI: Who will Gregg Berhalter start vs. Iran?