ST. SIMONS ISLAND, Ga. — Patrick Rodgers ran off four straight birdies late in his round Saturday and finished with a par save for a 6-under 64, giving him a share of the lead with Ben Martin in the RSM Classic and another chance at his first PGA Tour title.

Martin was poised to match that score until he came up short on the 18th green, chipped to just inside 5 feet and missed the par putt. He had a 65.

They were at 14-under 198 in the final PGA Tour event of the year, and it was far from a two-man race.

Ten players were within two shots of the lead, a group that included Sahith Theegala (68), Brian Harman (64) and Harry Higgs, who was atop the leaderboard at the start of the day and had a 25-foot birdie putt on the final hole for a 70.

Cole Hammer, who graduated from Texas in May and is playing on a sponsor exemption, was tied for the lead going into the weekend. He was 4 over through five holes and managed a 72. Even so, he was only four shots behind.

Rodgers hit the reset button after last season ended in August, setting up a plan with swing coach Jeff Smith that entails making incremental improvements. It appears to be working. He tied for third in Bermuda three weeks ago and has been a steady presence during the fall events.

The top-ranked amateur in the world his final year at Stanford, Rodgers is making his 226th start on the PGA Tour and still searching for his first win.

“I feel like I put together a tiny offseason with my coach, Jeff Smith. We really put a good plan together,” Rodgers said. “I’ve been feeling more comfortable. It’s a hard game, and it’s always nice to see hard work pay off.”

Eight players near the top of the leaderboard have yet to win on the PGA Tour.

Theegala certainly had his chances during his rookie year that saw him reach the Tour Championship. Taylor Pendrith (65) got plenty of experience playing his first Presidents Cup in September. Taylor Montgomery has had a strong start to his rookie season with five finishes in the top 15. He already is up to No. 65 in the world.

Adam Svensson of Canada made the biggest move with a 62, including an eagle on the par-5 15th hole, putting him one shot behind along with Theegala and Andrew Putnam, who also shared the 36-hole lead. He saved par from a bunker on the final hole for a 69. 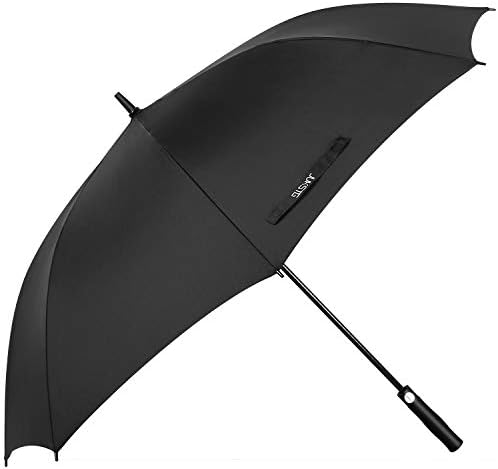 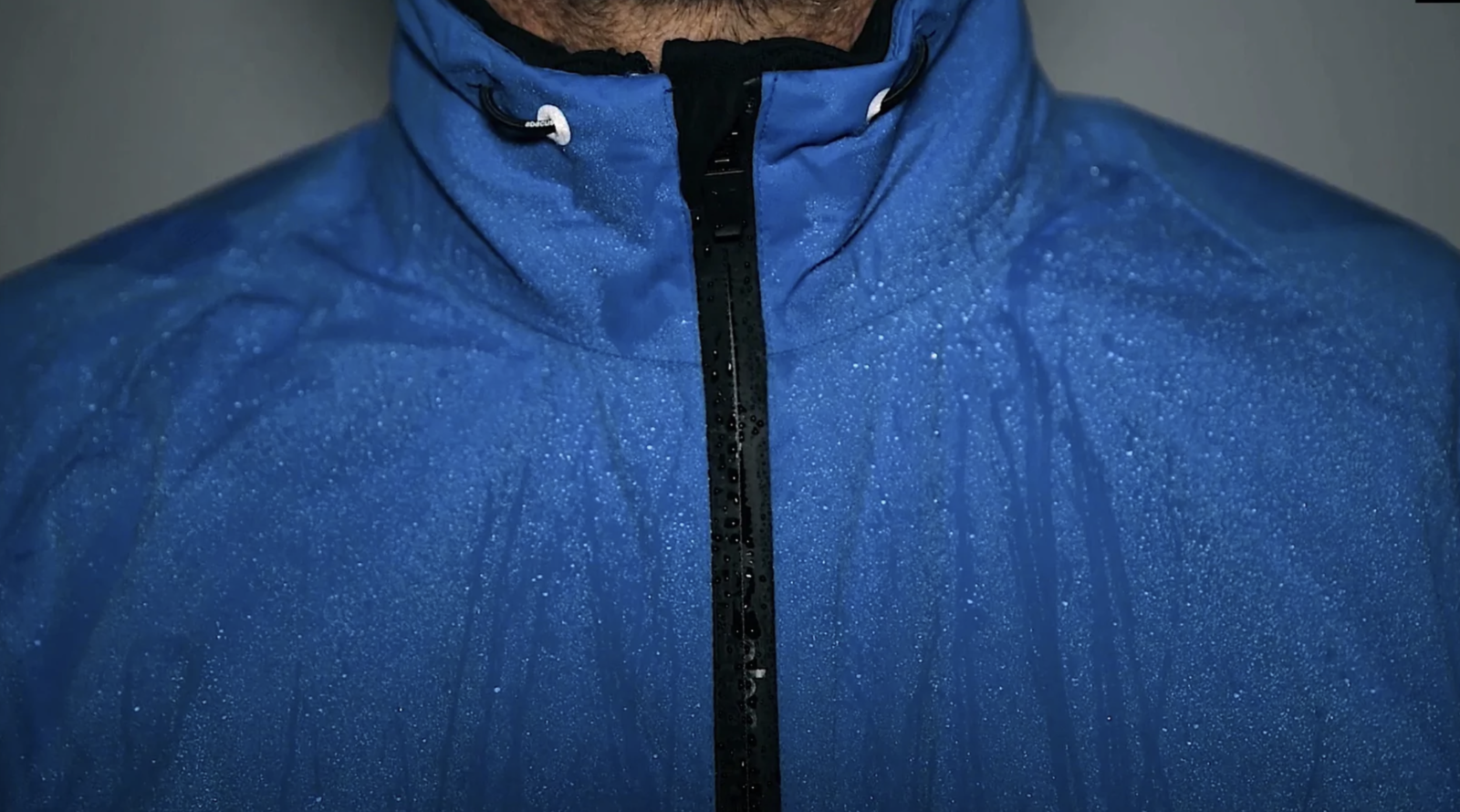