Adrian Otaegui grabbed a commanding six-stroke lead of the Andalucía Masters after carding a 7-under 64 over the third round on Saturday.

Otaegui entered the day sharing the lead with countryman Angel Hidalgo and Min Woo Lee of Australia. But Otaegui opened up a huge gap on the leaderboard after hitting eight birdies to go with a single bogey at Valderrama.

Hidalgo (70) fell six shots back to tie with Swede Joakim Lagergren (67). Lee (71) was another shot behind.

“I’m very happy, everything went perfectly today” Otaegui said. “The crowds were pushing amazingly, so that was unbelievable.”

On Sunday, Otaegui will aim for his fourth European tour win and his first since winning the Scottish Championship in 2020. 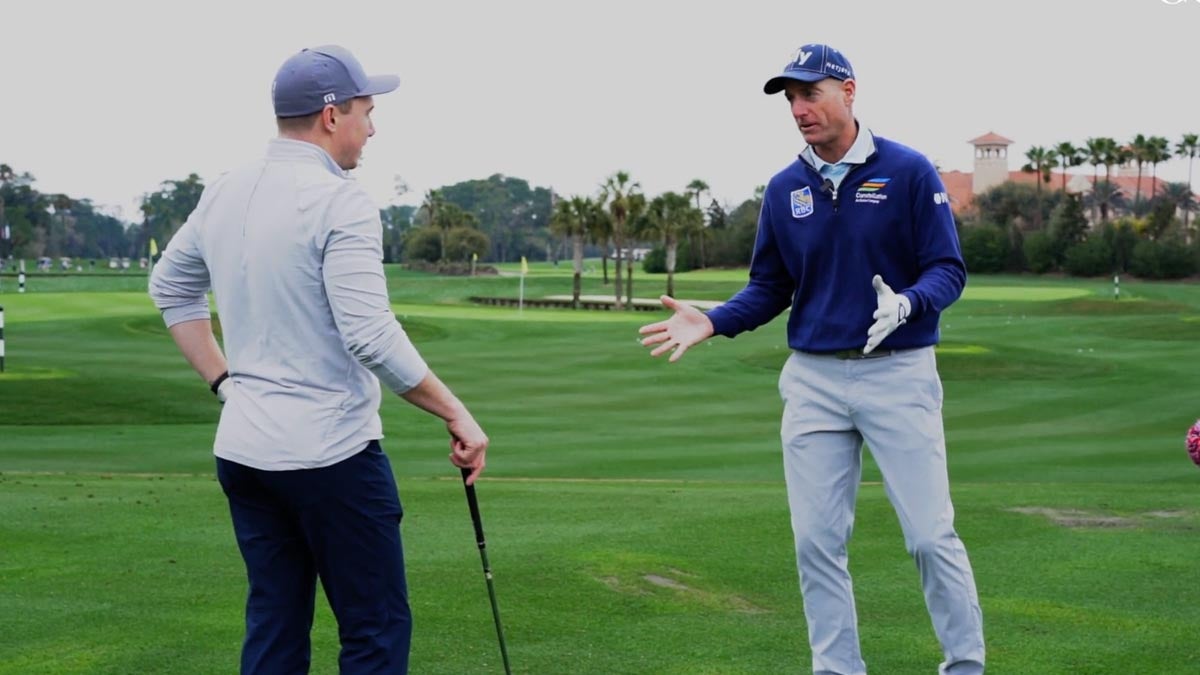