Full energy bar taken in the blink of an eye.

On Oct. 14, 2017, Jermell Charlo scored a sudden and spectacular first-round knockout of the previously unbeaten Erickson Lubin to retain the WBC junior middleweight title at the Barclays Center in Brooklyn. The official time was 2:41.

Seventeen months earlier, Charlo had won the vacant title with a come-from-behind eighth-round knockout of John Jackson. In his maiden defense, the quick-fisted boxer-puncher from Richmond, Texas, again displayed his flair for the dramatic when he took out Charles Hatley in six.

The Lubin triumph was another one for the highlight reel.

There was ample reconnaissance from both men in the opening round. Charlo probed cautiously and gauged his southpaw opponent’s speed and timing, while Lubin sought to ease himself into his first championship fight.

Late in the opening session, while at center ring, Charlo subtly changed the angle of attack and followed a rapid double-jab with a pulverizing right. It was a hybrid hook-uppercut that was felt and not seen by the challenger.

Lubin didn’t know what hit him and all four limbs disobeyed orders as he attempted to rise.

“They were giving him a lot of attention. I was quiet the whole time,” said Charlo during his post-fight interview. “They said they were going to come take my title. I had to defend it. They didn’t know what I was bringing into this and I think (Lubin) was worried about the wrong things.”

This was the perfect one-hitter quitter. 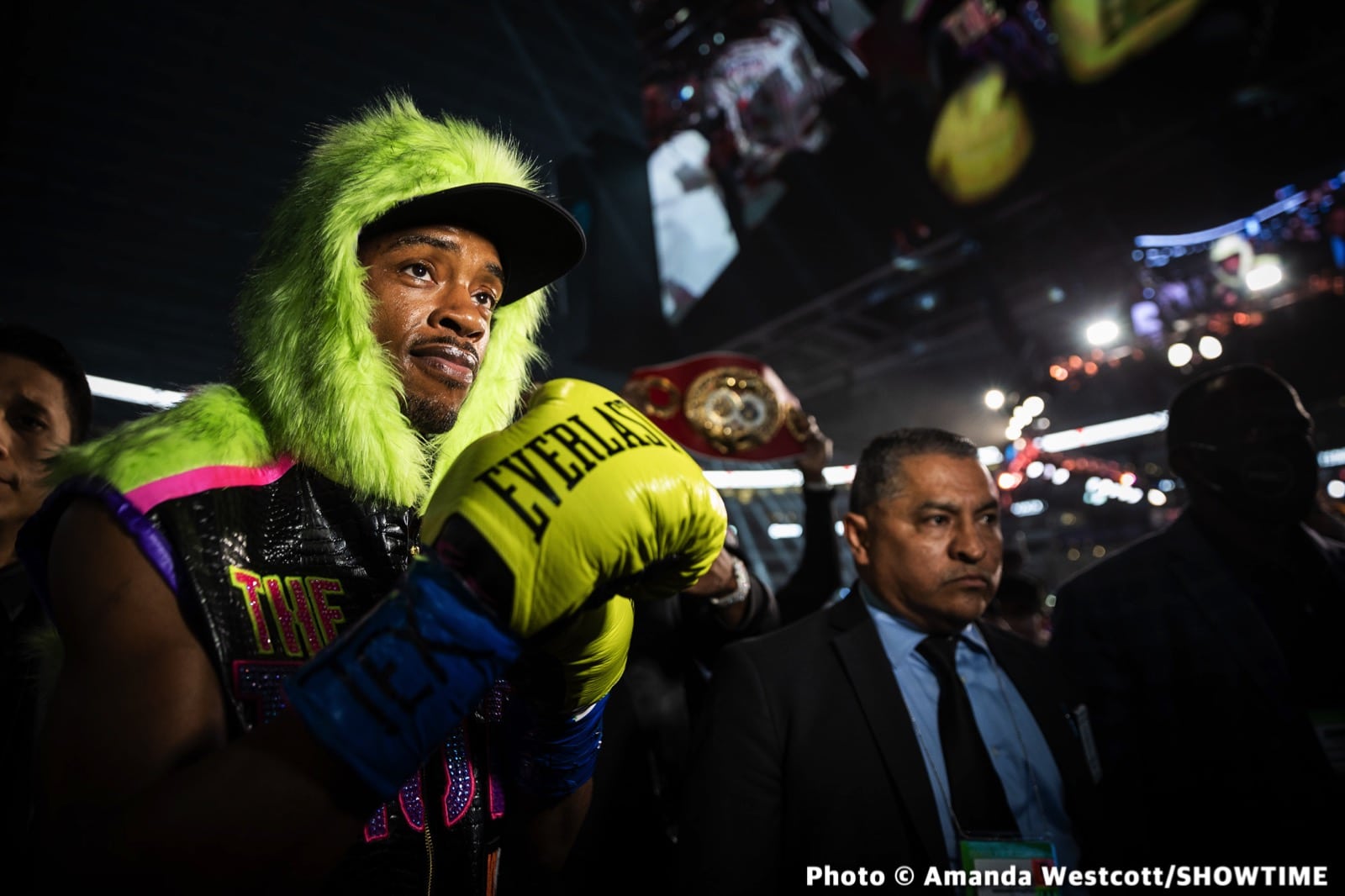 Spence Vs. Crawford Moved To Feb.4th In Las Vegas 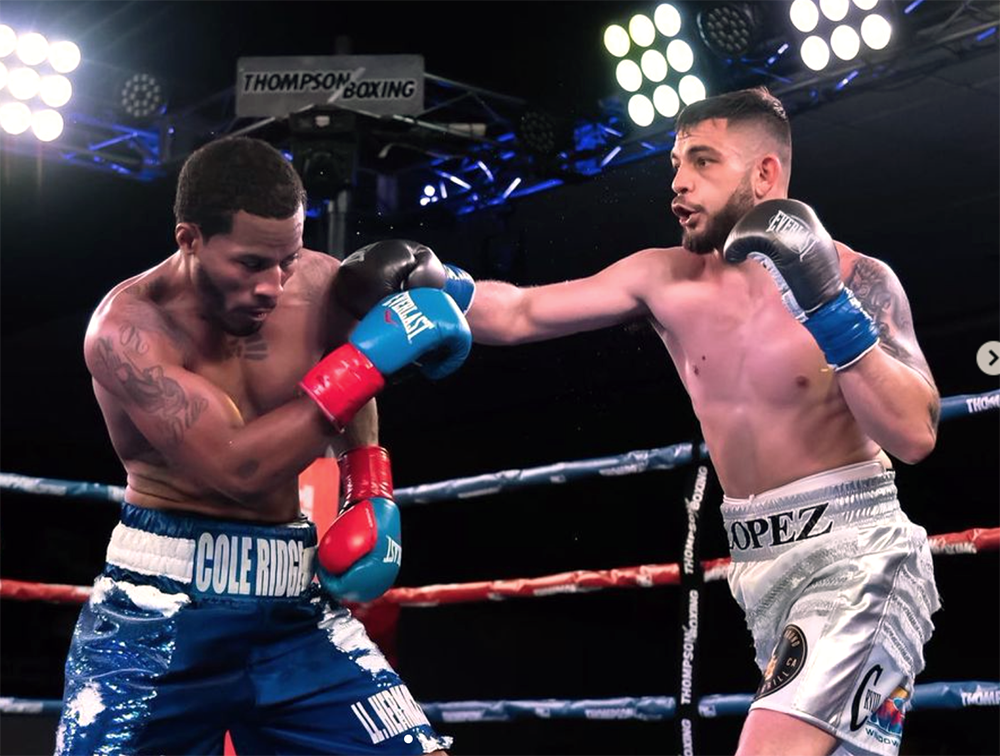 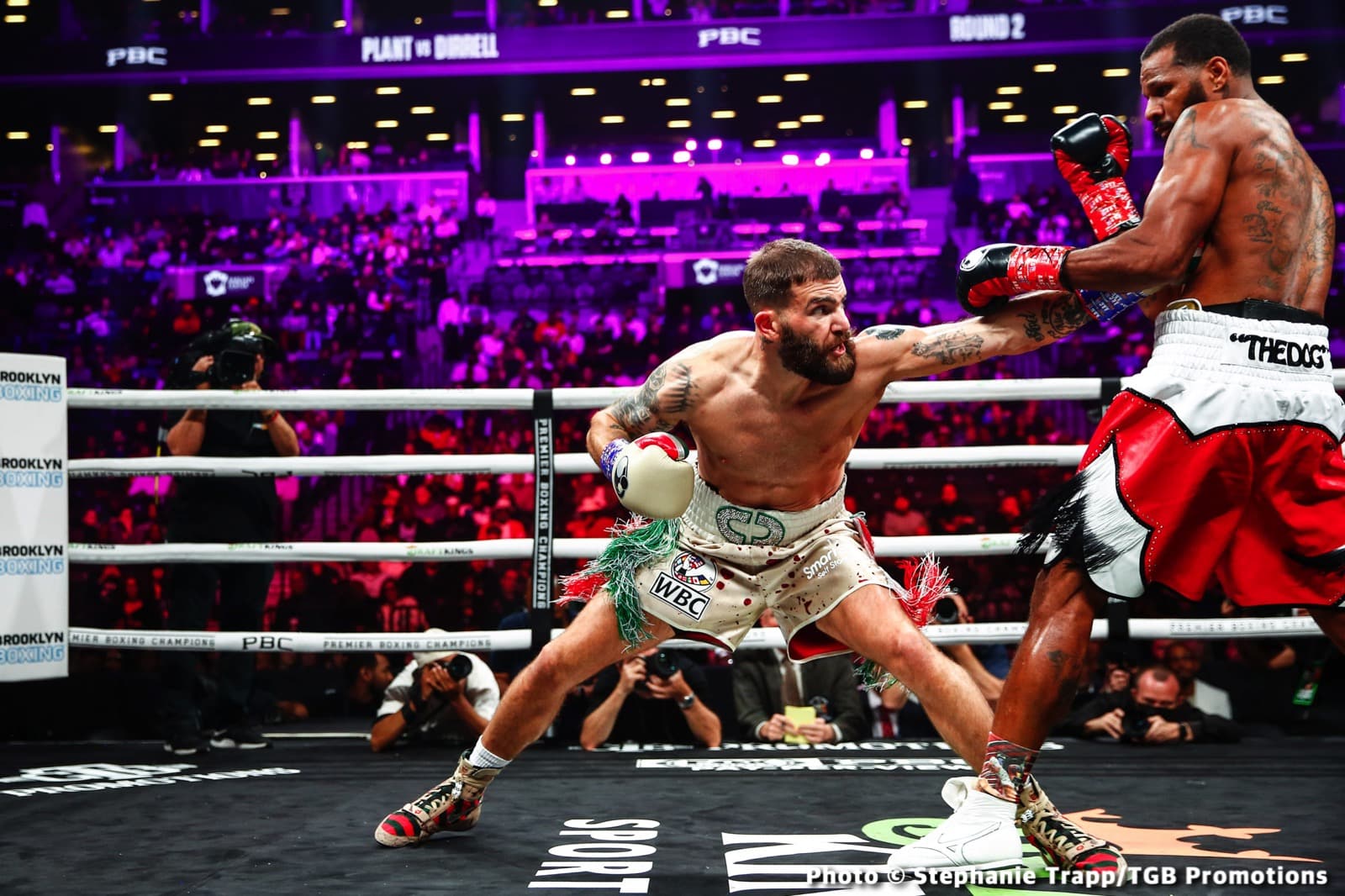 Should Caleb Plant Have Been Forced To Cut His Beard? 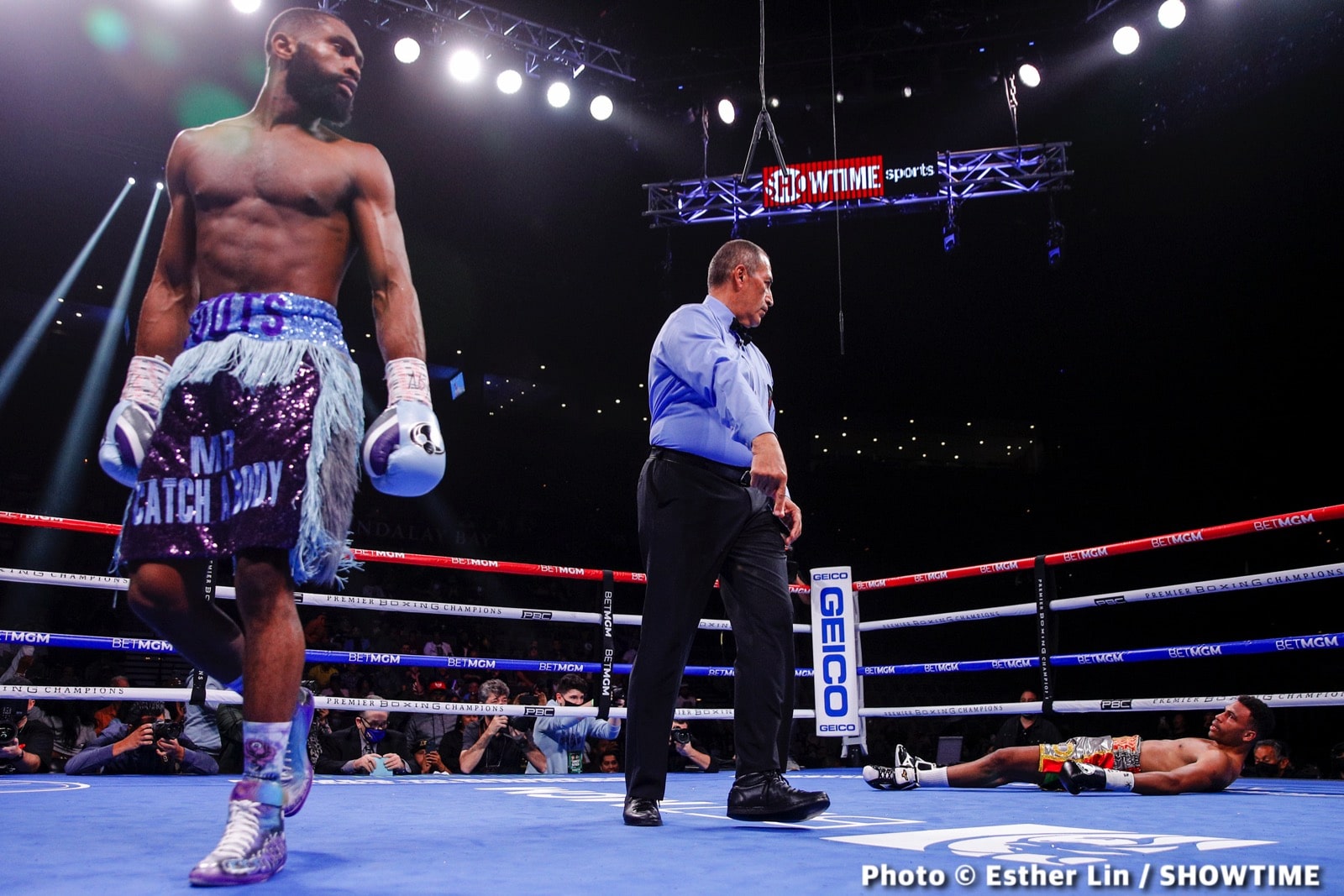 Next To Challenge The Mayweather Record