More: Rafa Nadal is a Dad!

Fittingly, Federer’s hometown tournament planned a celebratory send-off for the Swiss superstar this month, but that farewell party will have to wait until 2023.

Here’s why that retirement bash won’t happen during the October 24-30th Basel tournament: Federer feels it’s too soon after his tearful farewell at last month’s Laver Cup in London.

The former world No. 1 says he needs some time to digest his poignant parting at the O2 Arena before what figures to be another highly love-fest farewell to his hometown fans in Basel.

“I’ve been trying to digest everything that’s happened lately,” Federer told Tages-Anzeiger. “The celebration at home in Basel will have a very special meaning and it is now too early for me after London.

“I have so many incredible memories at home all these years and I want the tournament to continue to be one of the best stages of the ATP Tour.”

It was Federer’s record-extending 10th Basel title as he extended his winning streak to 24 matches in his hometown.

Swiss Indoors tournament director Roger Brennwald said the Basel tournament will honor their hometown hero with a fitting celebration when Federer is ready.

“Roger Federer is one of the greatest players of all time and honoring him during our tournament made perfect sense,” Brennwald told Tages-Ainzeiger. “We would have loved to celebrate Roger and all his years of success here, but we understand that he needs more time after the wonderful end of his career.” 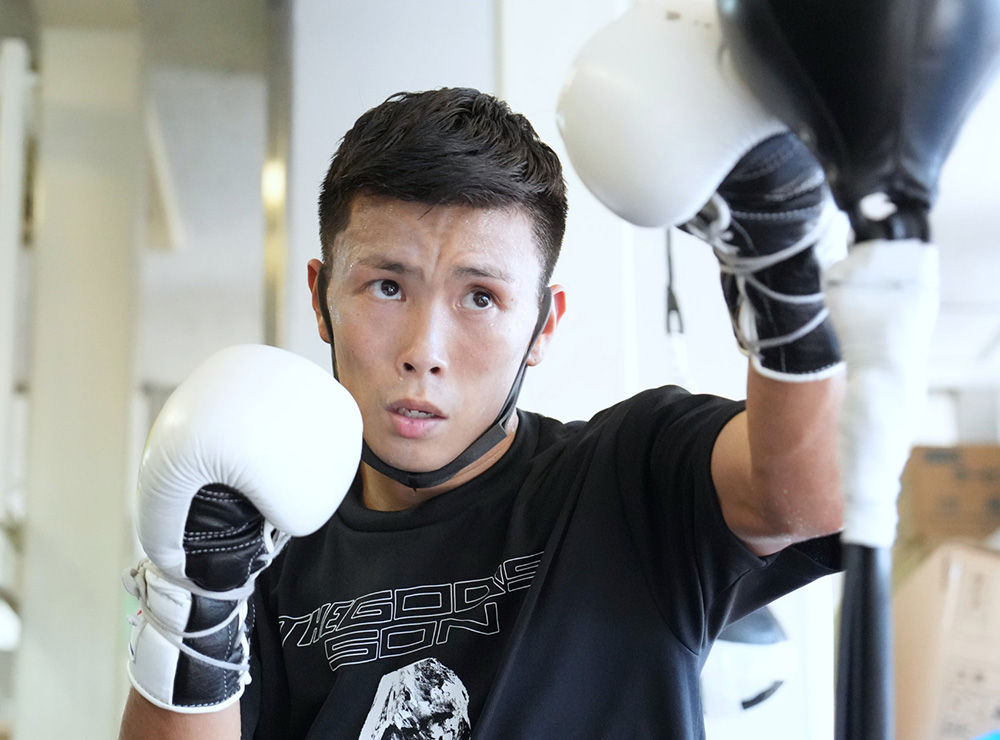 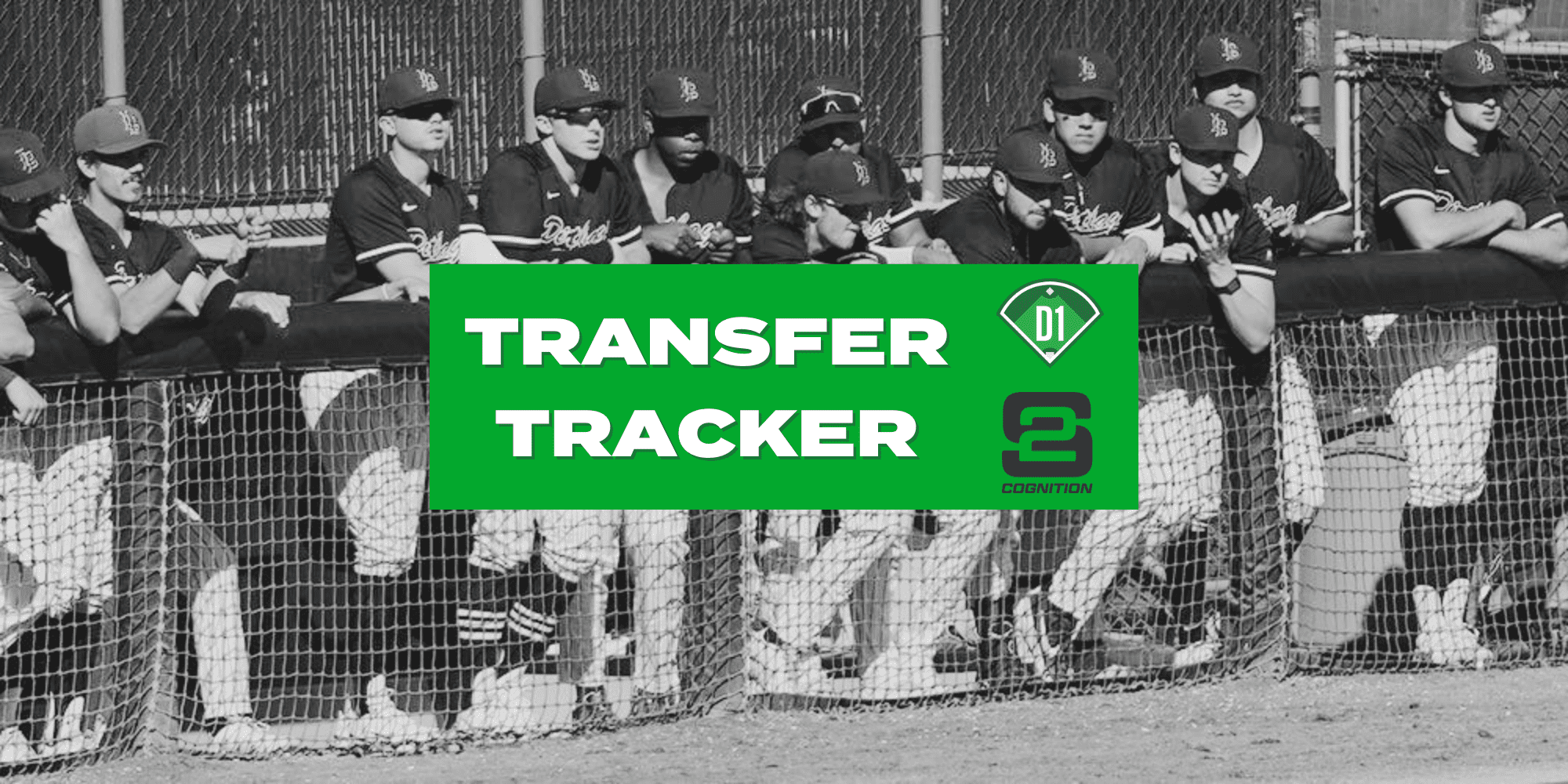 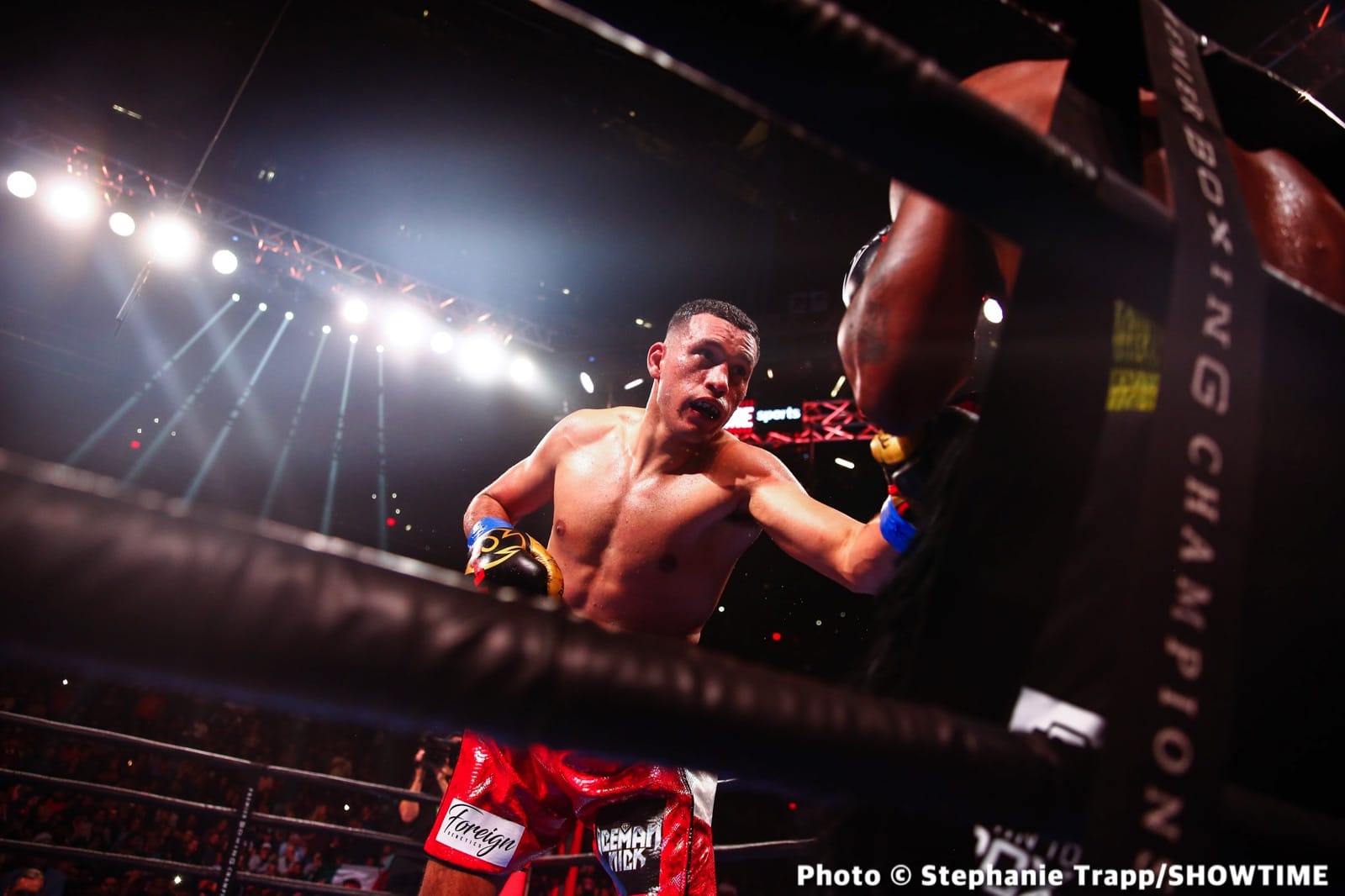 David Benavidez And Jose Uzcategui Finalizing A Deal For January 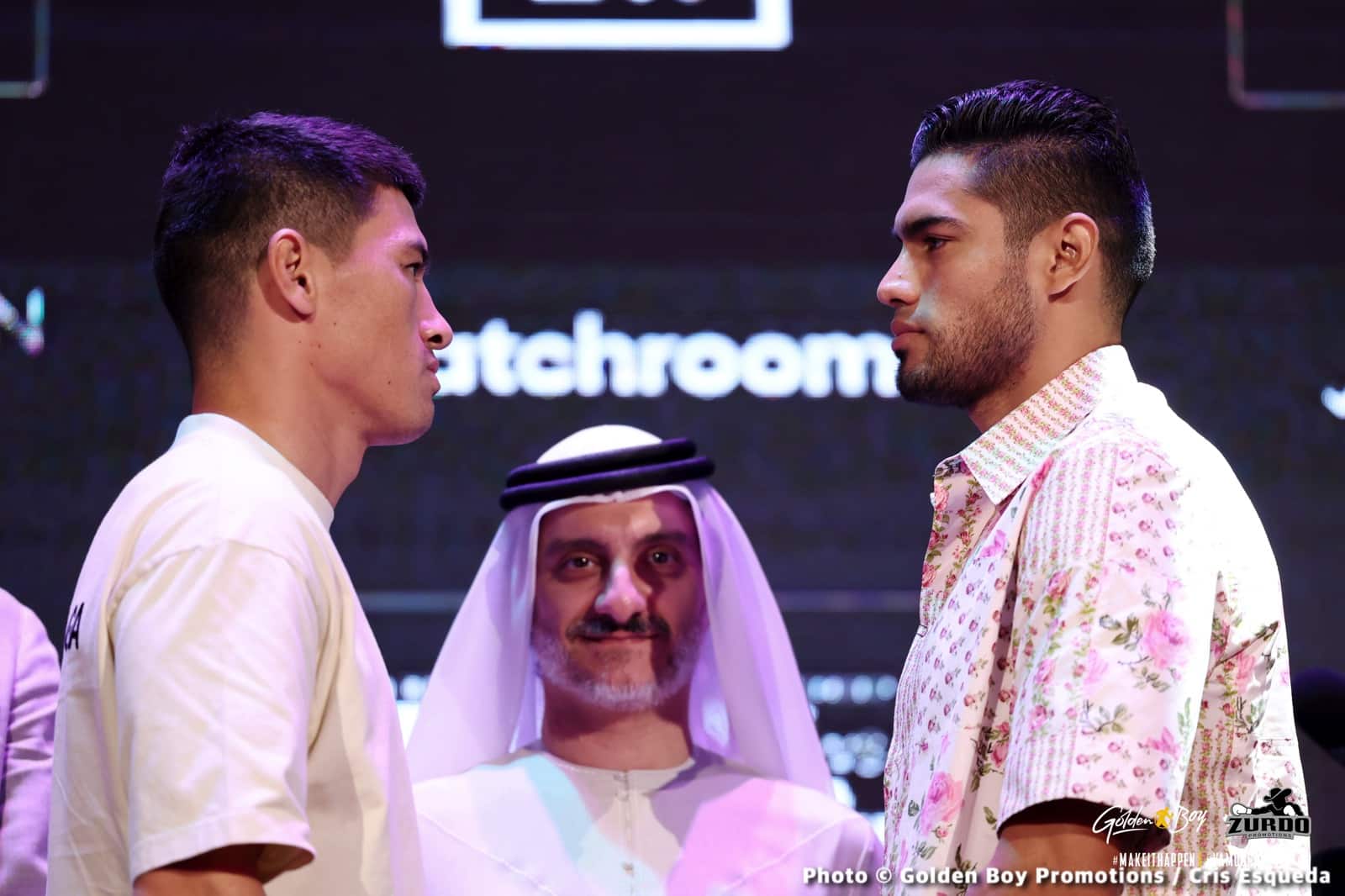