Nikola Mektic and Mate Pavic moved to within one with of capturing their biggest title of the season Saturday when they clawed past Lloyd Glasspool and Harri Heliovaara 6-4, 6-7(4), 10-6 to reach the championship match at the Nitto ATP Finals.

The Croatians dropped just one set during the round-robin stage and played with confidence throughout the dramatic semi-final clash, crunching returns and dispatching volleys at the crucial moments to earn their 51st tour-level win of season as a team after one hour and 39 minutes.

“During the match there were some tough games on our serve but we survived it,” Mektic said. “We were focused and we really wanted this win and I am so happy we gave ourselves a chance tomorrow.”

The fourth seeds fell to Rajeev Ram and Joe Salisbury in the semi-finals in Turin last year. They will have the chance to gain revenge in Sunday’s final, though, after the American-British tandem downed top seeds Wesley Koolhof and Neal Skupski earlier.

“I remember in the semis we lost a tough match,” Pavic said when looking ahead to the final against Ram and Salisbury. “We didn’t drop our serve, they won in a Match Tie-break, and I am expecting the same thing. They like the court and the conditions. I am looking forward to it. That is why you play, to go on the big stage.”

Mektic and Pavic are seeking their sixth tour-level title of the year this week in northern Italy. They triumphed together at an ATP Masters 1000 event in Rome, while they also lifted trophies in Geneva, at The Queen’s Club in London, in Eastbourne and Astana.

In a hard-fought clash, Mektic and Pavic were strong on serve, winning 82 per cent (42/51) of points behind their first delivery as they fended off attacking onslaughts from the sixth seeds. They also held their nerve, saving all five break points they faced, before pulling clear in the Match Tie-break to improve to 4-0 in their ATP Head2Head series against Glasspool and Heliovaara.

Mektic is aiming to win his second Nitto ATP Finals crown, having triumphed with Wesley Koolhof in 2020.

Glasspool and Heliovaara were making their debut this week in Turin. They have enjoyed a consistent year on Tour, highlighted by winning their maiden ATP 500 title in Hamburg in July. The British-Finnish pair finishes the season holding a 47-27 record. 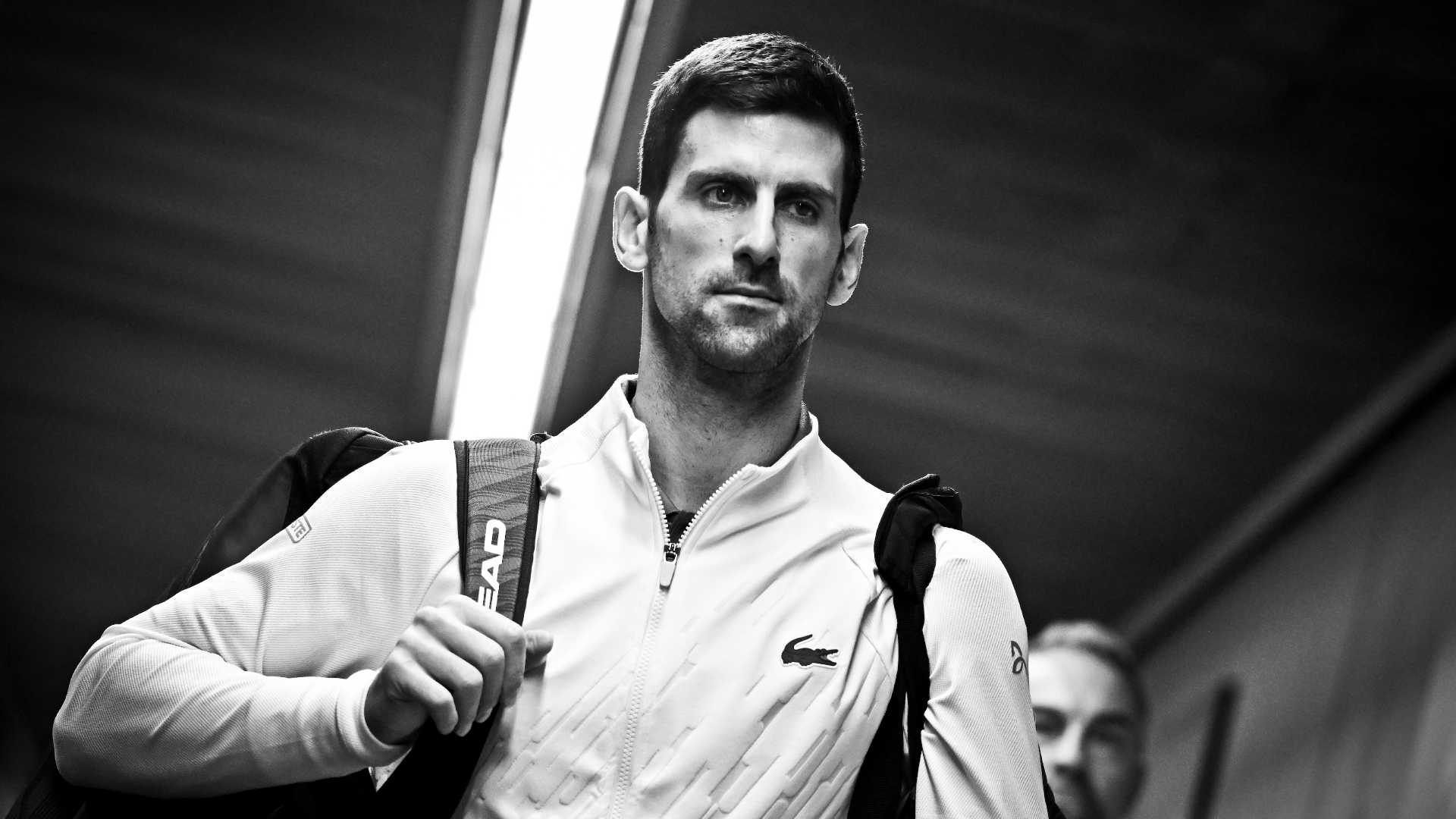 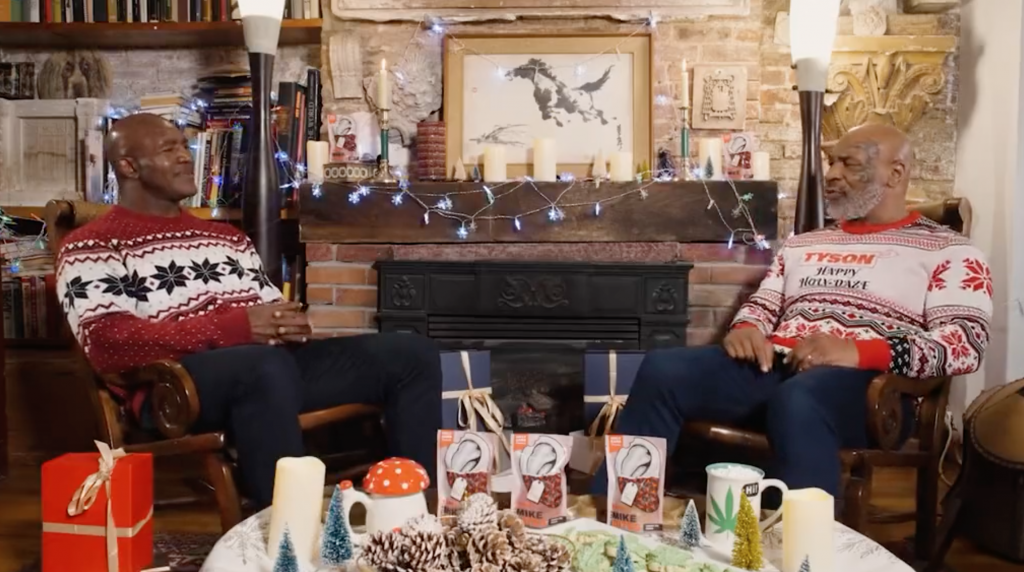 Up Is Down?! Tennis Improvement Lesson – Essential Tennis Podcast #258 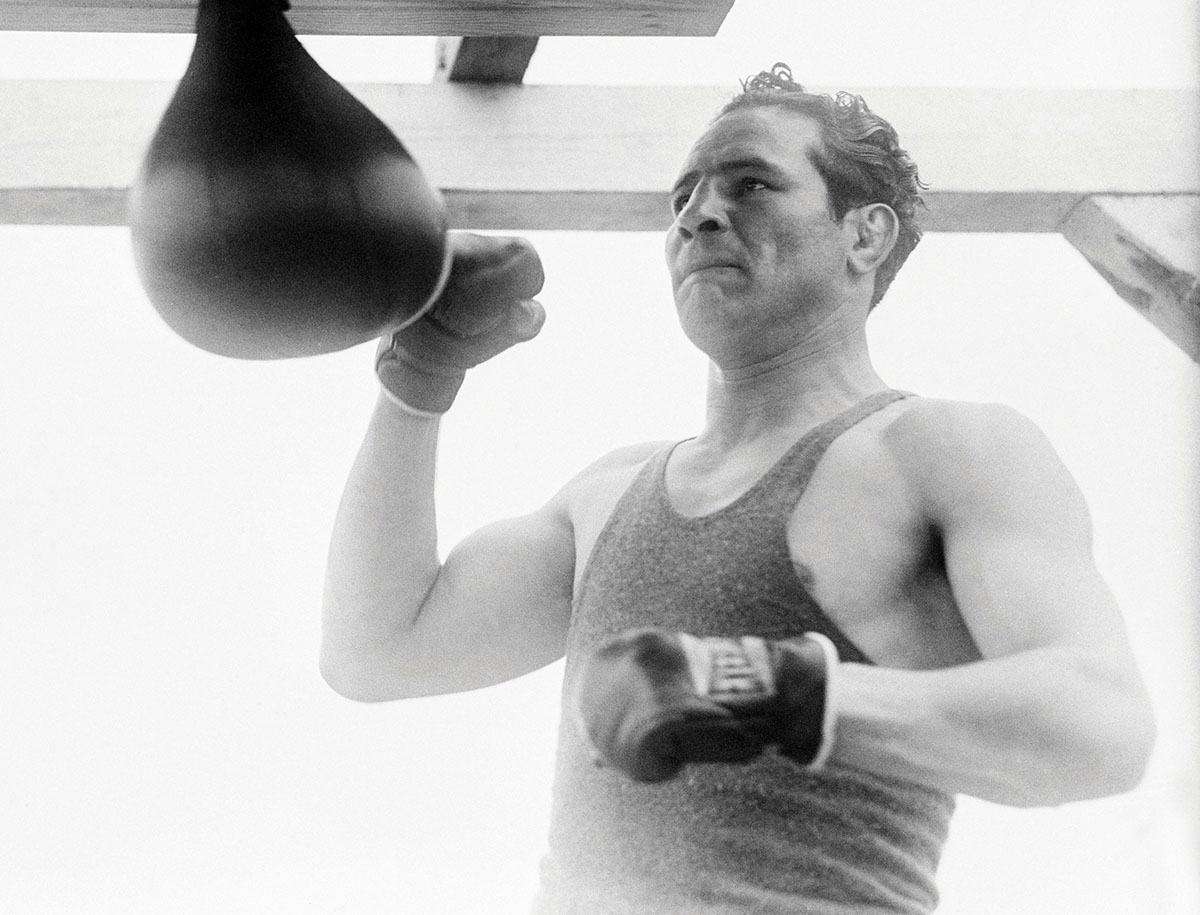 Died on this day: Max Baer