Nicolas Mahut and Edouard Roger-Vasselin clinched their first tour-level title of the season as a team on Sunday at the UniCredit Firenze Open, where they defeated third seeds Ivan Dodig and Austin Krajicek 7-6(4), 6-3.

The Frenchmen saved both break points they faced in the first set before they rallied from a break down in the second set to triumph at the ATP 250 event in Florence after one hour and 31 minutes.

“We had a great week on the court and off the court,” Mahut said. “It was the first time for me in this city and I enjoyed every moment. I think it was a great event for the first year. Everything was perfect. It is a great achievement to have an eighth title together.”

Mahut and Roger-Vasselin have now won their past eight matches as a team, having lifted the trophy at an ATP Challenger Tour event in Orleans last week.

In a dominant week in Florence, Mahut and Roger-Vasselin did not drop a set en route to their eighth tour-level title as a team. Before this week, the tandem last tasted success together on Tour in 2019 in Tokyo.

Earlier this season, Mahut clinched the title in Montpellier with Pierre-Hugues Herbert, while Roger-Vasselin reached the final in Indian Wells with Santiago Gonzalez.

Dodig and Krajicek were aiming to win their second tour-level title of the season as a team after winning the crown in Lyon. The Croatian-American pair is currently 12th in the Pepperstone ATP Live Doubles Teams Rankings. They are trying to make a late push to qualify for the Nitto ATP Finals, to be held from 13-20 November. 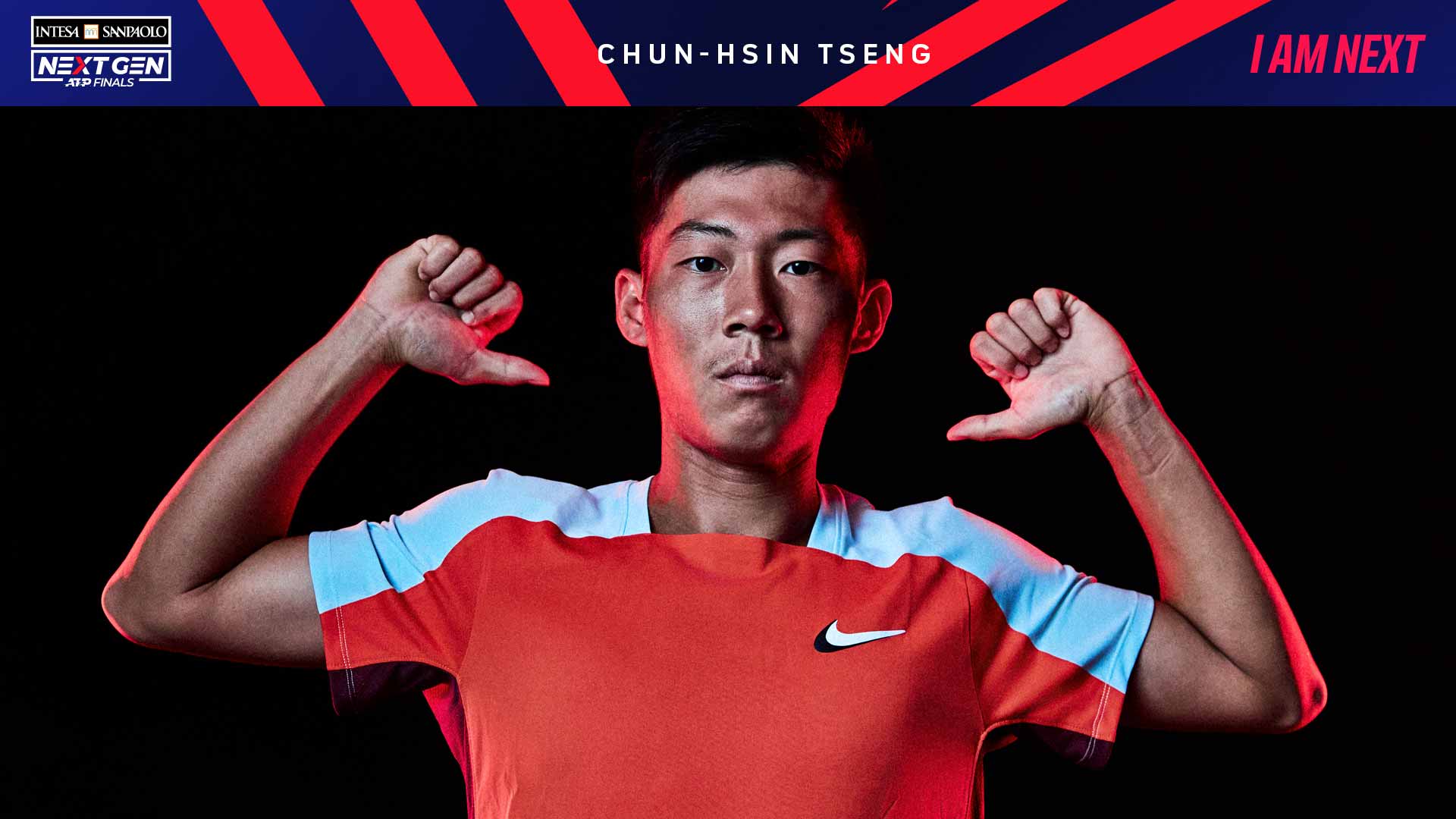 How to React to Unforced Errors: Essential Tennis Podcast #184 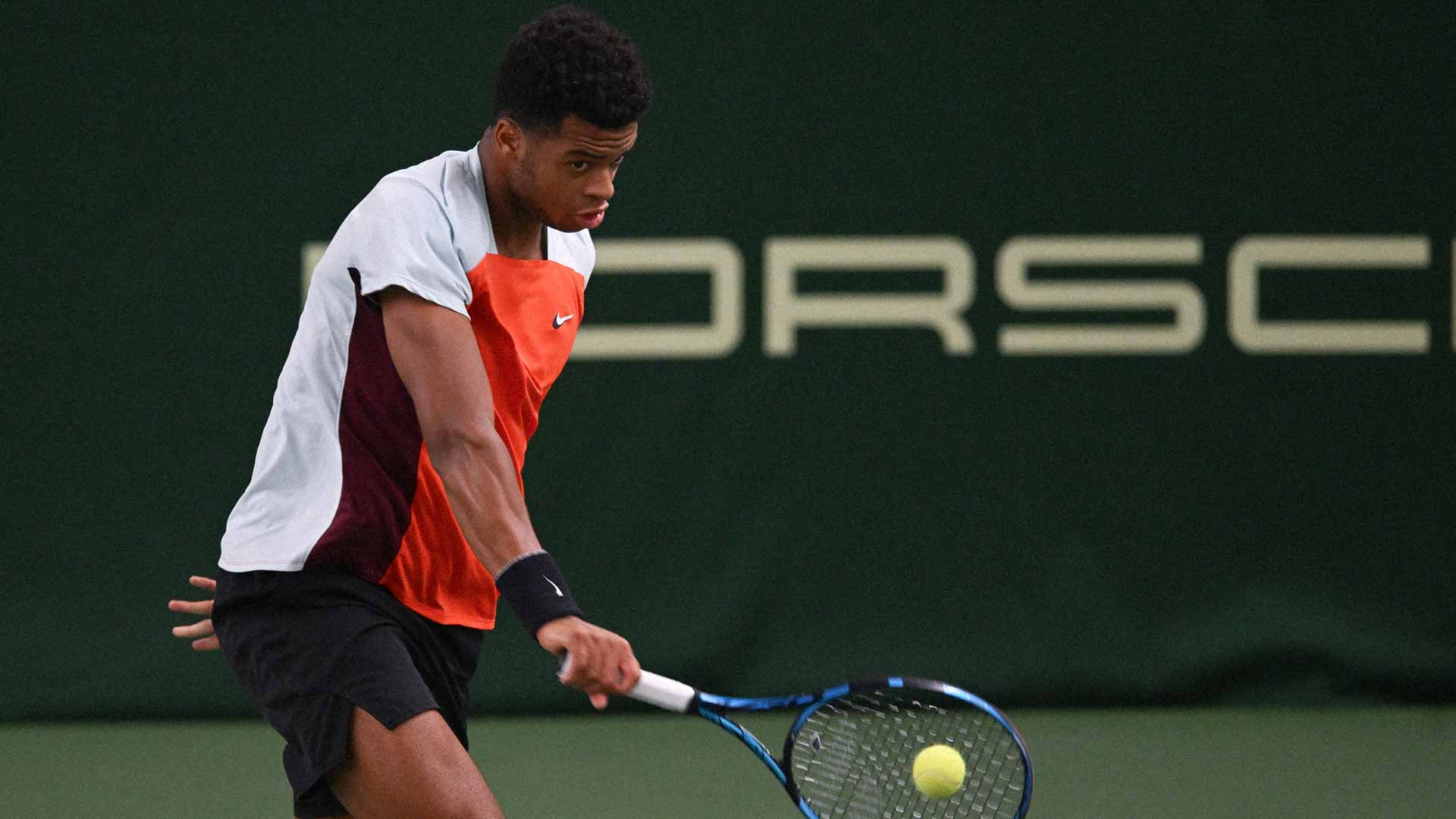 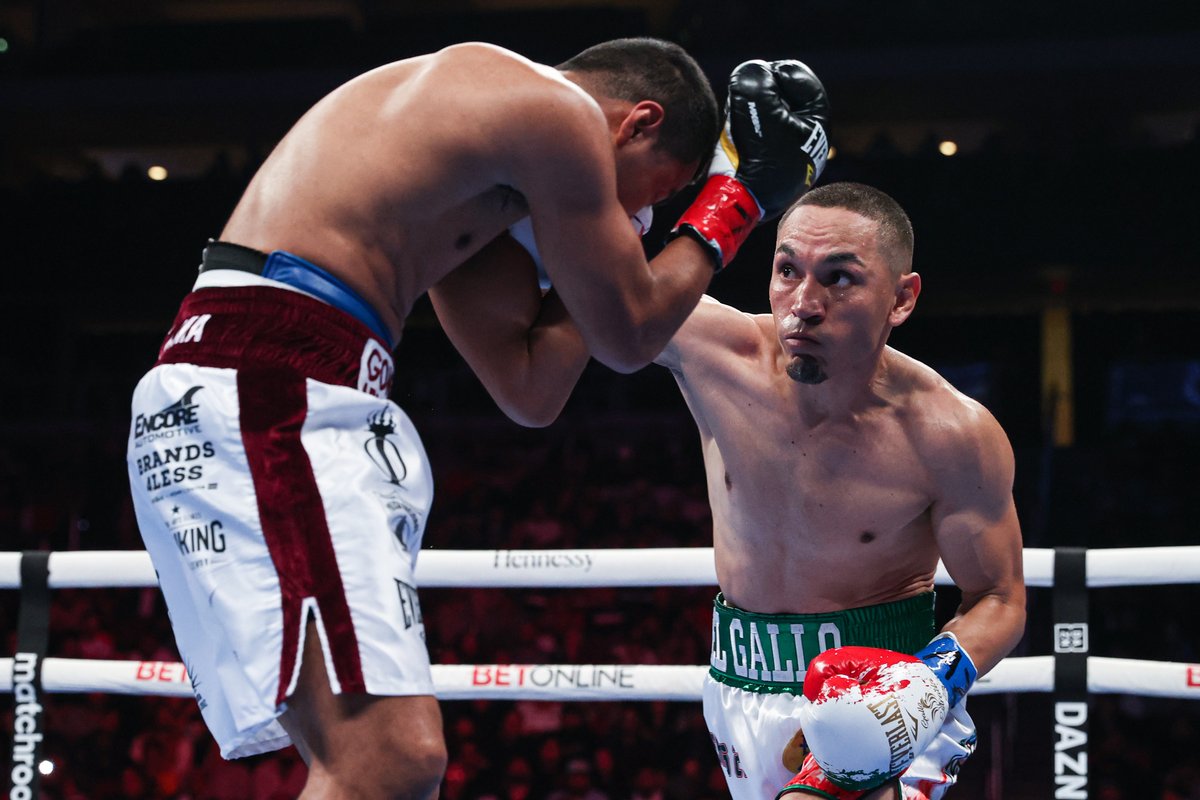