TSN: Mike Johnson on That’s Hockey on what Montreal Canadiens forward Cole Caufield’s next contract could look like. He’s in the final year of his entry-level contract and what might he be thinking?

“Well Cole Caufield is going to look for big money if he goes for a long-term extension. Cause of all the top players coming out of their entry-level deals now are getting rewarded with gigantic eight-year extensions to play in the prime of their careers in the same spot on their second deal.

So, he’ll just look down the street and see what Tim Stuzle got in Ottawa – eight years, $8.35 million. I score more than him. Our points per game are almost exactly the same, and you know, I would believe that the aberration of the no goals early on was mostly out of system and coaching. That’s not who he is, the goal-scorer guy who’s going to be about 40 per year is exactly who he is.

The only negative for Cole Caufield in his comparison to Stutzle is that Stutzle might be a centerman as opposed to a winger, which might strengthen Stutzle’s case but if $8.35 seems like the base for Caufield, he will cash a big contract if he goes full term with Stutzle as a comp.”

Johnson when asked about it from the Canadiens perspective.

“Well they’ll say, listen Cole. We love you. You’re a great player. You score a lot of goals. You know who else is a great player? Jason Robertson down in Dallas. Unfortunately, he’s been better than you in his career so far. He’s scored 40 goals. He’s been a point-a-game player so far since he’s come in and he drives our teams’ offense. He’s our best player down in Dallas and he just signed a four-year contract for $7.75 . 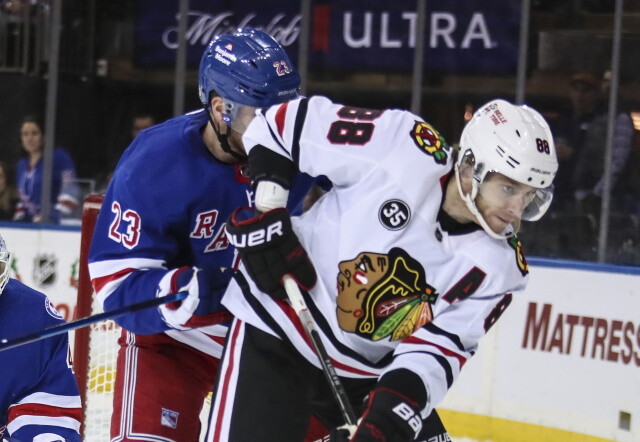 NHL Rumors: Patrick Kane will be talking to the Blackhawks sooner than later about his playing future 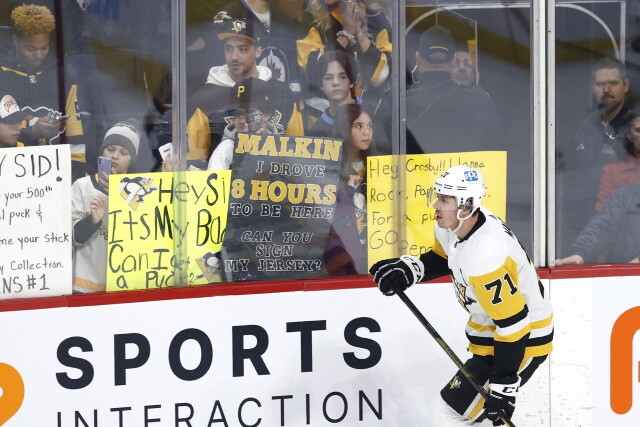