“They had a lot of cap issues and injury issues. No question. Tavares and Engvall for a time were really complicating their cap situation. They finally got Auston-Reese signed at the price point we thought it was going to be at, which is just under $850,000.

And you could see last year after Simmonds played his 1,000th game, it wasn’t trending in a great direction for him in Toronto. Now, I think he’s healthy and I’ve heard he very much wants to play.

I want to say something about this. I had GM reach out to me , pissed off that a name on that email list got out. Here’s kind of what happened. Someone told me, look around on Simmonds, and it was kind of for a couple days, and it was after I started looking into it that I think the email got sent out. So, as much as the GMs get annoyed about leaks, this wasn’t one of those cases.

Anyway, you could look through the Toronto roster and the way the camp was going and games were going, you could see where this was headed.

I have heard he very much wants to play. I don’t think he’s interested in retiring and we’ll see where this goes. After I reported that, he was put on waivers. I do wonder if some teams might be interested in him if he clears. I’m sure he’s not thrilled about the idea of the American Hockey League. He’s, I don’t know if he wants to do that, but the one thing about Simmonds is, and I really got his a lot is, he is deserving of a certain level of respect and people wanted to treat him with respect. And that’s why the Toronto note to the other teams was worded the way it was because Simmonds is a guy who’s earned a certain way he should be treated.

To be honest, I did a lot of work on it because in terms of making sure I had the verbiage correct because he’s earned a certain amount of respect.

So, we’ll see how it goes. I hope it works out for him but right now it doesn’t look like the path is in Toronto.” 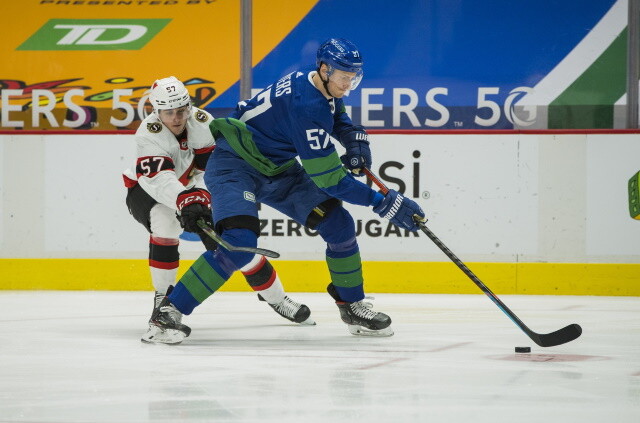 NHL Rumors: Are the Ottawa Senators looking towards Winnipeg and Vancouver? 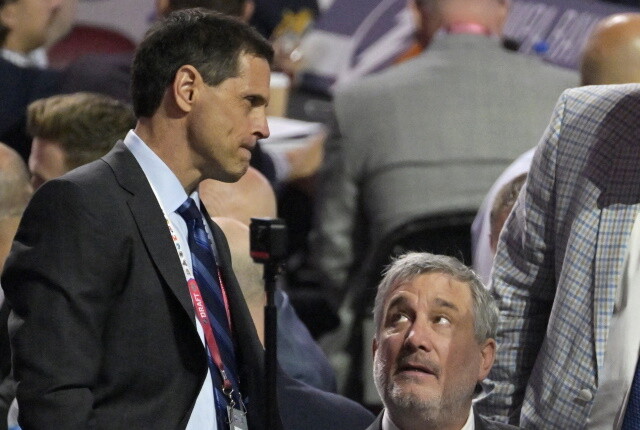