Chris Johnston: Sandin was put on unconditional waivers for the purpose of terminating his contract.

Charlie O’Connor: Sandin will be returning to Sweden.

Edmonton’s Darnell Nurse has been fined $5,000, the maximum allowable under the CBA, for Interference on Vancouver’s Kyle Burroughs… pic.twitter.com/kGRC1C1g20

Kevin Bieksa to retire a Canuck

Vancouver Canucks: Kevin Bieksa will be signing a one-day contract on November 3rd and will retire a Canuck.

Philadelphia Flyers: The Flyers have signed defenseman Travis Sanheim to an eight-year, $50 million contract extension – an AAV of $6.25 million.

“We’re extremely happy to have Travis under long-term contract and see him as a key piece of our team’s future,” said Fletcher. “Travis has improved each season to become a highly reliable player and key contributor on our blueline. Furthermore, he is someone who has developed his entire career with us and has grown into a valuable leader for our team.”

Charlie O’Connor: “Sanheim is a good player! He’s long been far better than his vocal haters on this hellsite believe him to be. But $6.25 mil is a lot for an eight-year contract, especially when you just signed Risto @ $5.1 for five and still have Provorov for $6.75 mil for two more after this one”

Travis Sanheim, signed to a 9x$6.25M extension by PHI, is a top-pair puck-moving defenceman. One reason the model likes him so much? Relatively decent results with Rasmus Ristolainen last season. #FueledByPhilly pic.twitter.com/LwN9lxu2bn

Philadelphia has re-signed Travis Sanheim to an eight-year extension with an AAV of $6.25M. Perhaps the best transaction what Fletcher has made in his tenure in Philly. On the other hand, the Flyers could acquire a lot for him before the TDL. Anyway, this is good deal for Philly. pic.twitter.com/SseKgA4jFJ 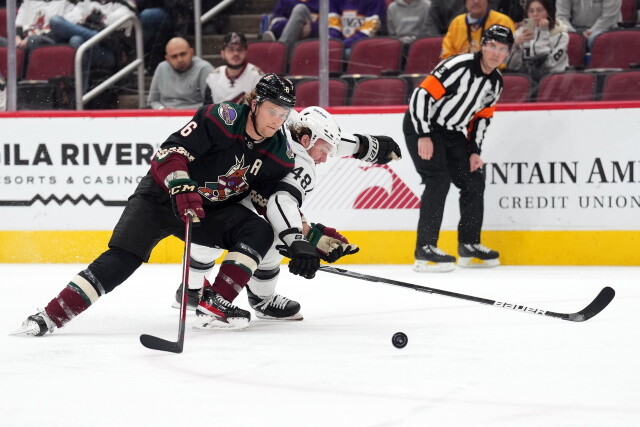 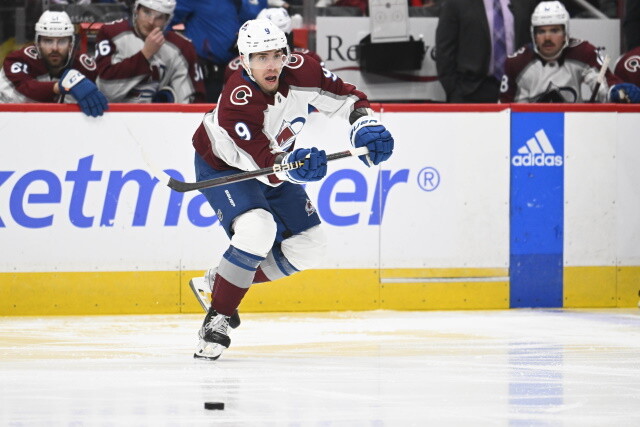