Sunderland return to action in the Championship this afternoon as they take on fellow newly-promoted side Wigan Athletic at the Stadium of Light.

Tony Mowbray’s side are on a run of four games without a win in the division and are currently sitting 13th in the table after 13 matches.

The Black Cats lost 2-1 away to Swansea last time out and have only scored once in their last three games, whilst having to deal without having a natural number nine available due to the injuries to Ross Stewart and Ellis Simms.

They now come up against a Wigan side who are two points and four places ahead of them in the table but will be without captain Corry Evans for the game after he picked up his fifth booking of the campaign against the Swans.

His suspension leaves a position in the middle of the park up for grabs and Mowbray could spark Sunderland into life by unleashing Edouard Michut from the start.

The Frenchman arrived from Paris Saint-Germain in the summer and the manager recently praised him after a performance for the U21s, saying:

“My dilemmas really are around, do we replace Corry with a real technician? So if you saw the U21 games on Monday night against Leeds United, Edouard Michut showed what a lovely footballer is, passing the ball between the lines. He was competitive in the game and I think he covered 13 kilometres as well.”

These comments indicate that the Black Cats boss is a fan of the 19-year-old and Evans’ absence provides him with an opportunity to unleash the young gem.

Football talent scout Jacek Kulig previously claimed that the dynamo has “natural football IQ” and once described him as being “highly technical and creative“. This suggests that he has the vision and intelligence to open up opposition defences, which is something Evans – who has created 0.3 chances per game – is not adept at.

On the other side of the game, Michut is not a lightweight who will be easily bullied by the opposition. He made his Championship debut against Blackpool earlier this month and made four tackles and interceptions combined in 14 minutes, whilst also winning 100% (1/1) of his aerial battles.

Therefore, the Frenchman – who provided one assist in 70 minutes of Ligue 1 action for PSG last term – could spark life into Sunderland’s recently dim attack by getting on the ball and making things happen in midfield, whilst remaining strong out of possession and not being a liability from a physical point of view. 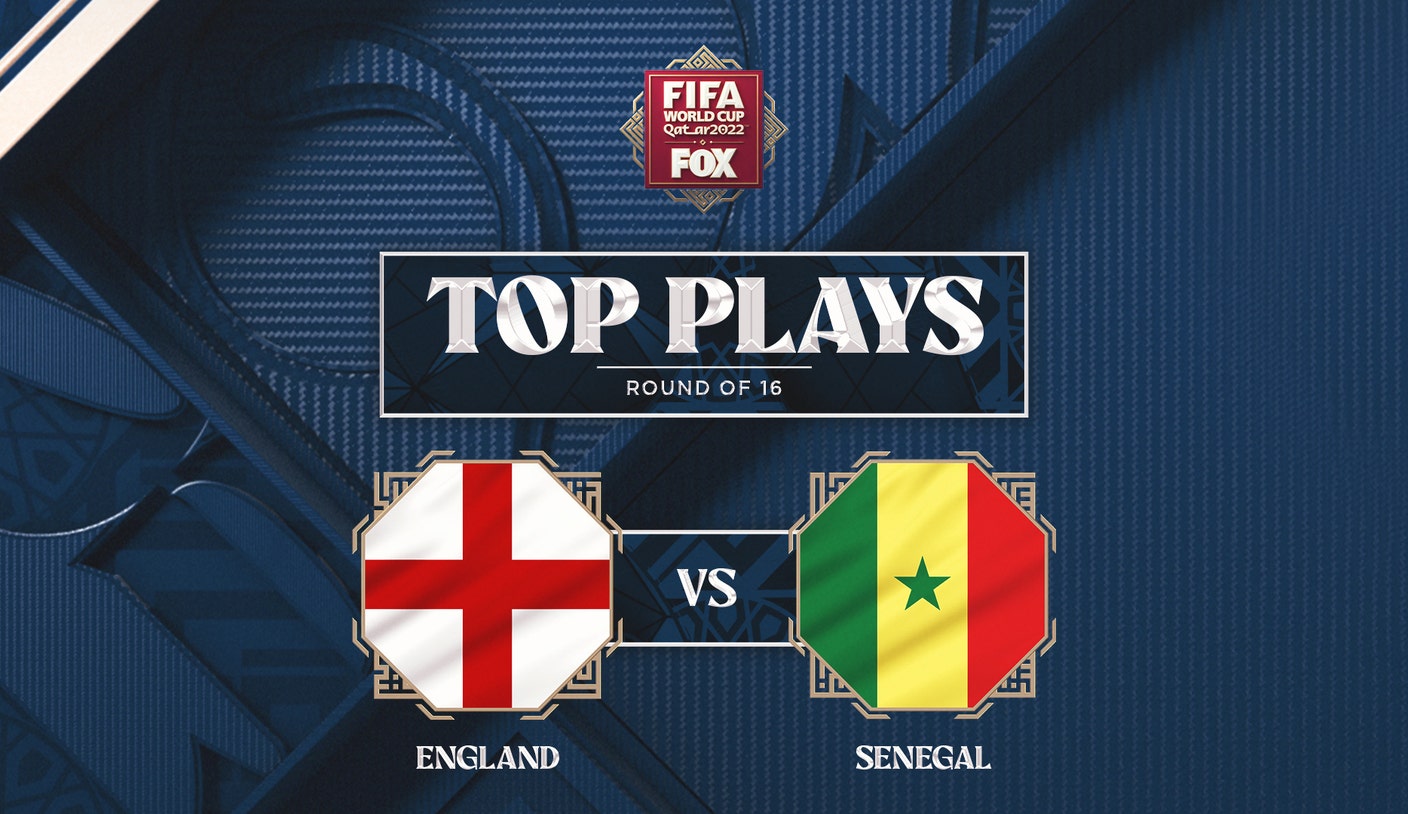 England vs. Senegal live updates: Who will advance to play France?