Manchester City are not worried about Erling Haaland having a release clause in his contract, sources close to the club have told 90min.

Haaland joined City in the summer from Borussia Dortmund for just over £50m, with the Norwegian also having a clause written into his contract with the Bundesliga giants.

The Norwegian striker has been nothing short of sensational since his move to the Etihad, and has already bagged 15 goals in nine Premier League games and 20 in all competitions.

The 22-year-old is on course to smash all sorts of records, but despite only being months into his City career, his future is already being discussed. Indeed, it has been confirmed by City sources that Haaland does indeed have a release clause in his deal.

The clause in question is due to kick-in from the summer of 2024, when in theory he can leave at a set price, believed to be €200m, although Spanish sources insist it is actually €180m. The clause is also only applicable to non-Premier League sides, meaning none of City’s domestic rivals could activate it.

Pep Guardiola and City denied there was a Real Madrid related clause in his deal earlier this month, but there is one which they could meet.

City sources, though, insists the club are not worried by the clause as they have always been of the belief that they would never stop a player leaving – they have shown previously with the likes of Leroy Sane, Eric Garcia, Gabriel Jesus and Raheem Sterling that they are willing to negotiate, and Bernardo Silva is likely to end up in a similar boat next summer.

90min can also confirm that by the time the clause kicks-in, Haaland will be the – or at least one of – the highest paid players in the Premier League. Currently just behind Kevin De Bruyne’s £400,000-a-week, he will on around £500,000 in 2024 due the incremental wage increases written into his contract. 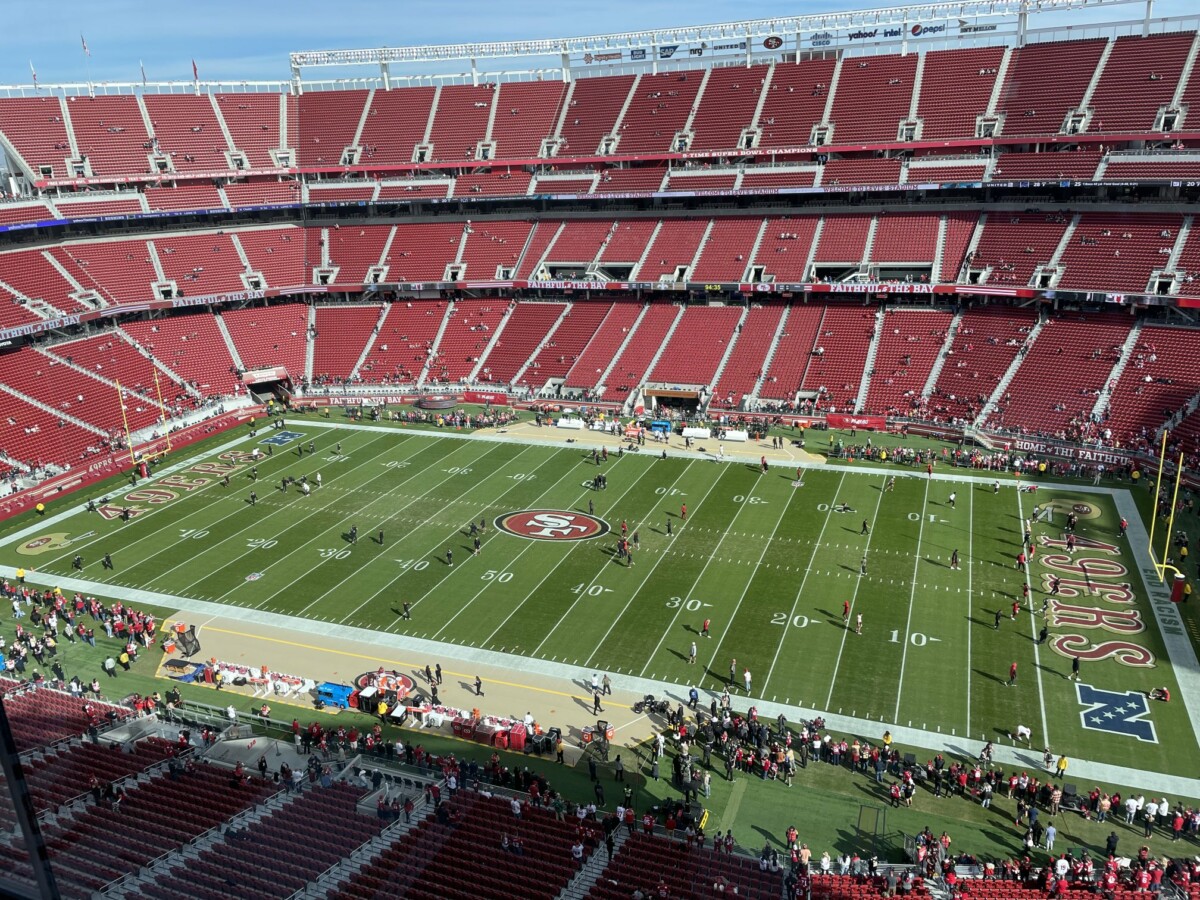 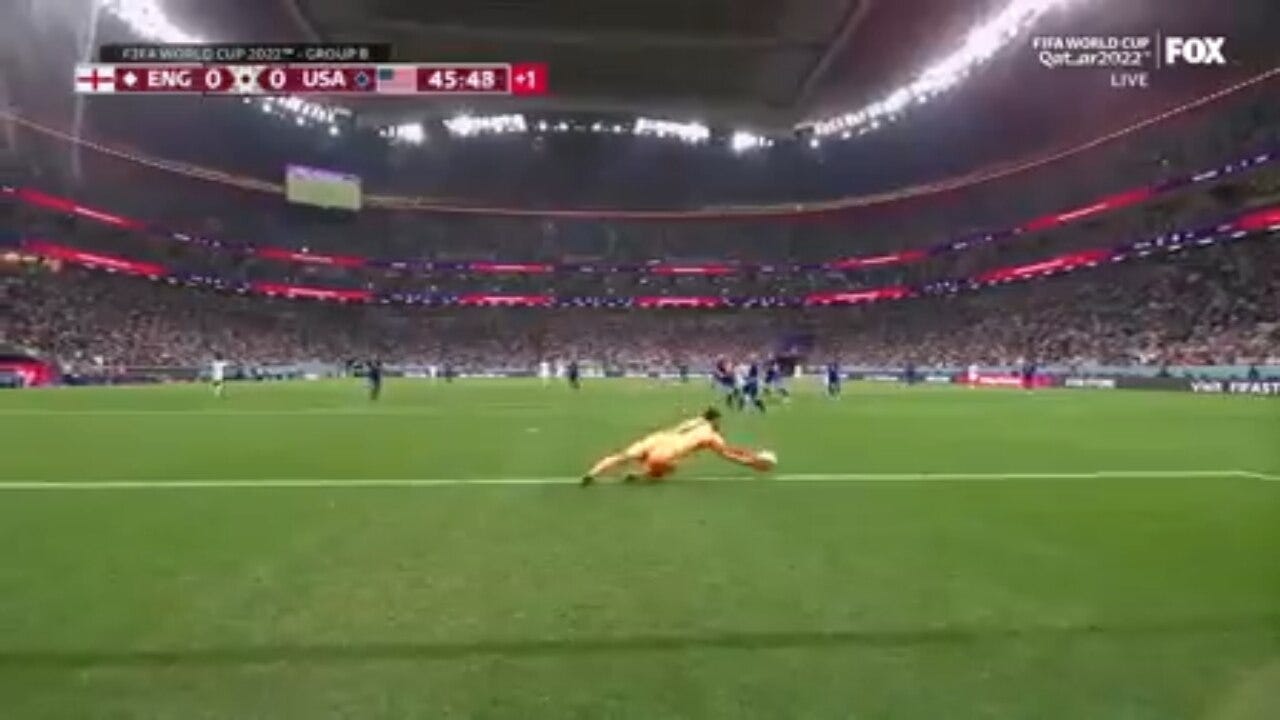