#NextGenATP Italian Lorenzo Musetti lit up the UniCredit Firenze Open Friday when he produced a stunning display to reach the semi-finals on home soil in Florence.

In front of a packed Italian crowd, the 20-year-old opened his shoulders to fire an array of winners past Mackenzie McDonald, advancing 6-3, 6-2 at the ATP 250 event.

“It was a really good start,” Musetti said. “But he came back and was very good. But I had to defend some break points, but I think I won the match because I played really well in the important situations. I always used my serve well and I am confident as I am playing really good. I am looking forward to the semis.

“It is pretty special here. I can hear the crowd. It is really noisy and really Italian. I am taking all the energy the crowd is giving me.”

Musetti lost just three games in his opening round win against Bernabe Zapata Miralles and played with confidence against the American, striking 23 winners to earn his 26th tour-level win of the season in 77 minutes.

The third seed, who has already qualified for the Intesa Sanpaolo Next Gen ATP Finals, will next face top-seeded Canadian Felix Auger-Aliassime or eighth-seeded American Brandon Nakashima in the semi-finals on Saturday.

Musetti is aiming to win his second tour-level title this week at the hard-court event, having triumphed on clay in Hamburg in June.

In other action, Swedish qualifier Mikael Ymer defeated Spaniard Roberto Carballes Baena 6-4, 6-2 to reach his third tour-level semi-final of the season. The 24-year-old, who is up to No. 79 in the Pepperstone ATP Live Rankings, fired 27 winners to improve to 2-0 in his ATP Head2Head series against Carballes Baena.

Ymer will next play J.J. Wolf after the American edged seventh seed Alexander Bublik 3-6, 7-5, 6-1 in two hours and 14 minutes. With his victory, Wolf has advanced to his first tour-level semi-final and is up to No. 63 in the Pepperstone ATP Live Rankings. 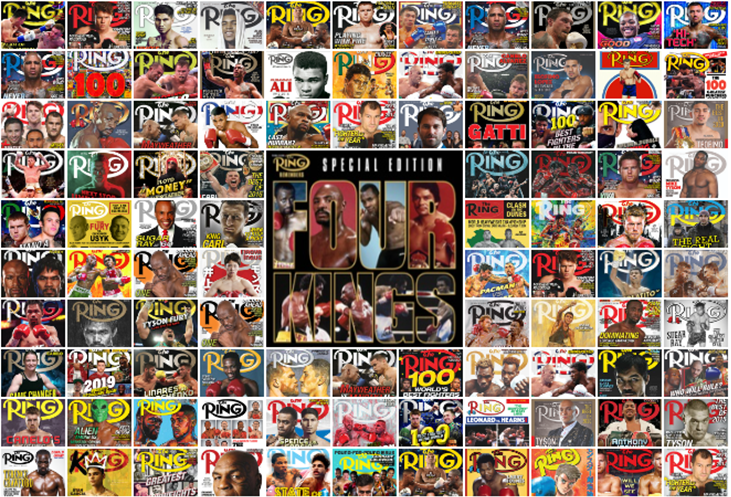 Gray Matter: The Bible of Boxing and memories to last a lifetime 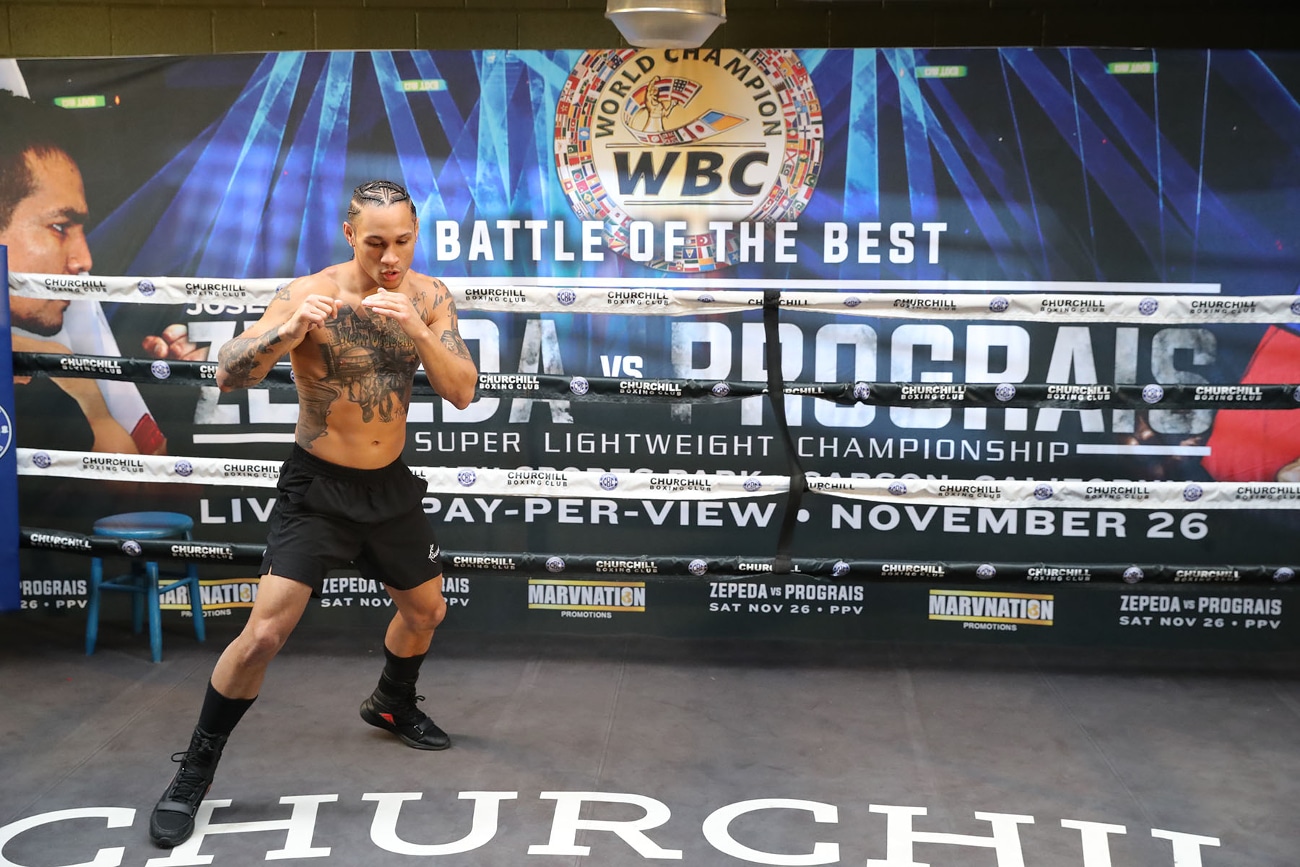 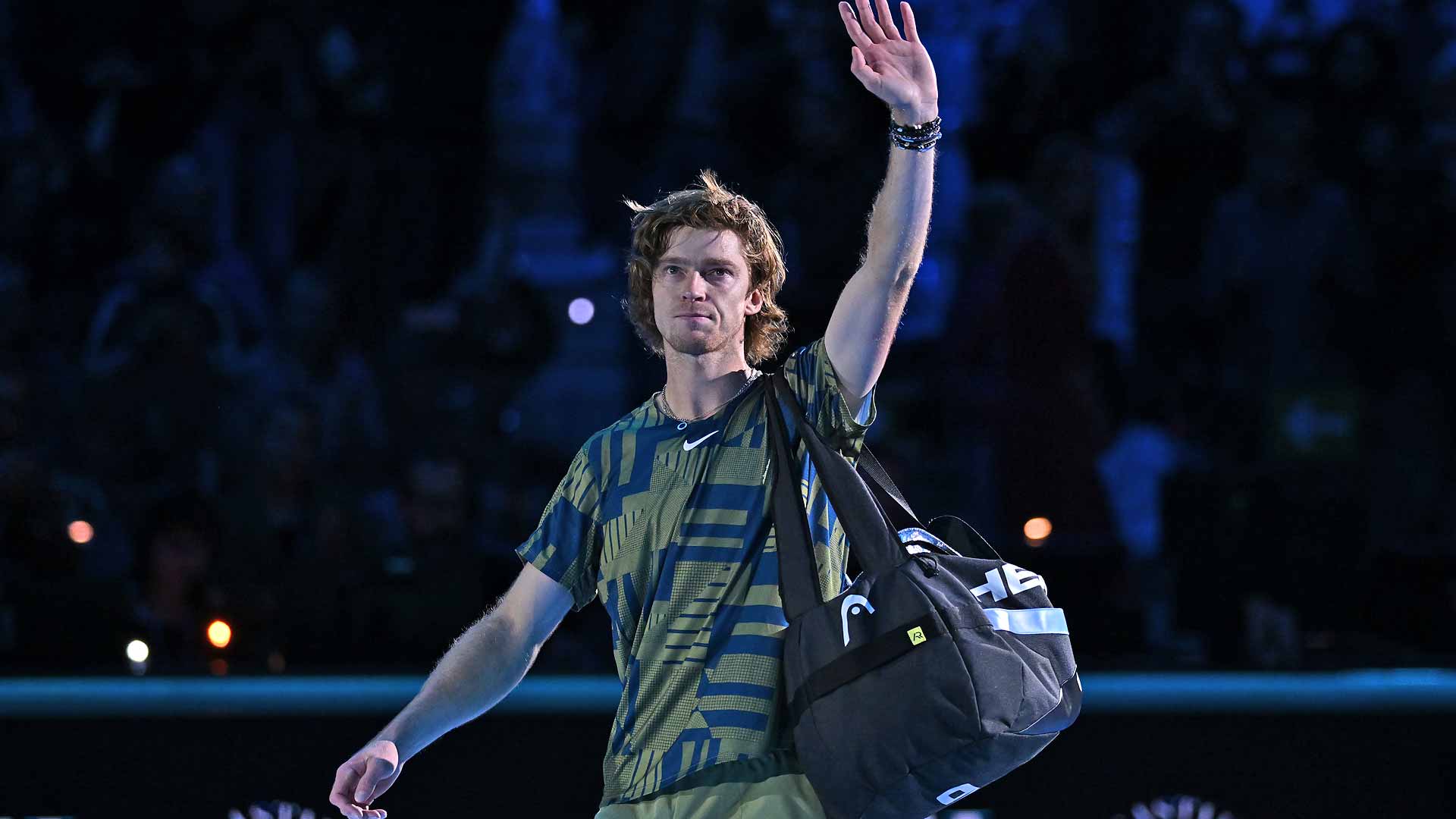 Andrey Rublev: ‘I Hope I Can Take A Great Lesson Out Of This Match’ | ATP Tour