Lexi Thompson shot a final-round 69 for her first win since 2019.

It set up as a duel between two of the top stars in the American women’s game for the third and final round of the Aramco Team Series New York round, but Lexi Thompson never gave Nelly Korda a chance.

A closing bogey couldn’t derail Thompson, who began the day a shot up on Korda and fired a final-round-69 to leave Trump Golf Links at Ferry Point with a three-stroke win in the fourth of the five Aramco Team Series events, which are sanctioned by the Ladies European Tour.

It’s the first win on any tour since 2019 for Thompson, the 8th-ranked player in the Rolex World Women’s Rankings who has three second-place finishes on the LPGA Tour in 2022. It’s also her first LET win since 2011.

“I’ve been working extremely hard on my game,” Thompson said. “I felt like it was a matter of time but just wanted to play golf and put myself in contention in the final rounds and learn from the losses that I had and what I needed to work on, and kind of brought that into today.”

Korda never got anything going on Saturday, bogeying three of her first six holes before a back-nine rally brought her back into a tie for fourth, behind Madelene Sagstrom and Brooke Henderson, who shot 69 and 68, respectively, to share second.

Thompson birdied her opening hole, but made a couple of bogeys to make the turn still at eight under for the week, where she started the final round. She birdied four of the next eight holes to put the win on ice.

“I wanted to play fearless golf and not play away from pins by any means and commit to my shots,” she said. “I hit some really good ones and I hit some iffy ones but with this wind and everything, you have to take the bad ones as best you can.”

As its name implies, the Armaco event also features a 36-hole team competition, which was won on Friday by the squad of Johanna Gustavsson, Jessica Karlsson, Karolin Lampert and former Tulane and UNC-Charlotte golfer and New York native, amateur Jennifer Rosenberg.

Of the format, Thompson said, “Golf is an individual sport and we don’t [often] get to play as a team and with an amateur at that.”

Still, this week Thompson did just fine on her own. 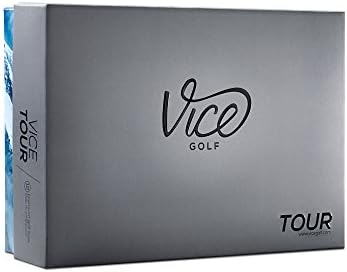 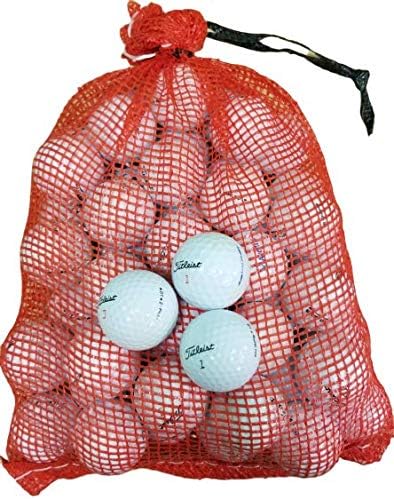