Lexi Thompson and Nelly Korda, pictured here at the 2021 Pelican Women’s Championship, will play together in the final round of the Aramco Team Series – New York on Saturday.

The third and final round of the Aramco Team Series event at Trump Golf Links at Ferry Point looks to be a dramatic one, as two of the top players in women’s golf — Americans Lexi Thompson and Nelly Korda — sit only one shot apart at the top of the leaderboard at the tournament’s 36-hole mark.

Thompson leads the field by one shot at eight under par overall after firing a sizzling, bogey-free second round of seven-under 65 on Friday, which included five birdies and an eagle. Thompson said she was able to take advantage of a rain-softened course after a tough and windy first round on Thursday.

“It was overall a solid day. Couldn’t have asked for better weather compared to yesterday,” she said after her round. “I’m sure I have to come out and play my A Game [on Saturday]. But all I can focus on is my game and my emotions, so I’ll just try and take that into tomorrow.”

Korda, meanwhile, posted a round of three-under 67 to sit just one shot behind Thompson’s total. Korda is seeking her second Aramco Team Series win this year after claiming the title at the most recent event in August, in Sotogrande, Spain.

There is plenty of firepower behind Thompson and Korda on the leaderboard, though, starting with Sweden’s Madelene Sagstrom, who is three shots behind Thompson’s lead at five under par. Canada’s Brooke Henderson is fourth at four under, and long-bombing Anne Van Dam of the Netherlands is fifth at two under.

The winner of the 54-hole individual title on Saturday will take home $75,000.

Thompson, Korda and Sagstrom will begin the final round at 10:45 a.m. ET on Saturday.

As a four-year member of Columbia’s inaugural class of female varsity golfers, Jessica can out-birdie everyone on the masthead. She can out-hustle them in the office, too, where she’s primarily responsible for producing both print and online features, and overseeing major special projects, such as GOLF’s inaugural Style Is­sue, which debuted in February 2018. Her origi­nal interview series, “A Round With,” debuted in November of 2015, and appeared in both in the magazine and in video form on GOLF.com.

Aramco Team Series returns to New York: Here’s what to watch for 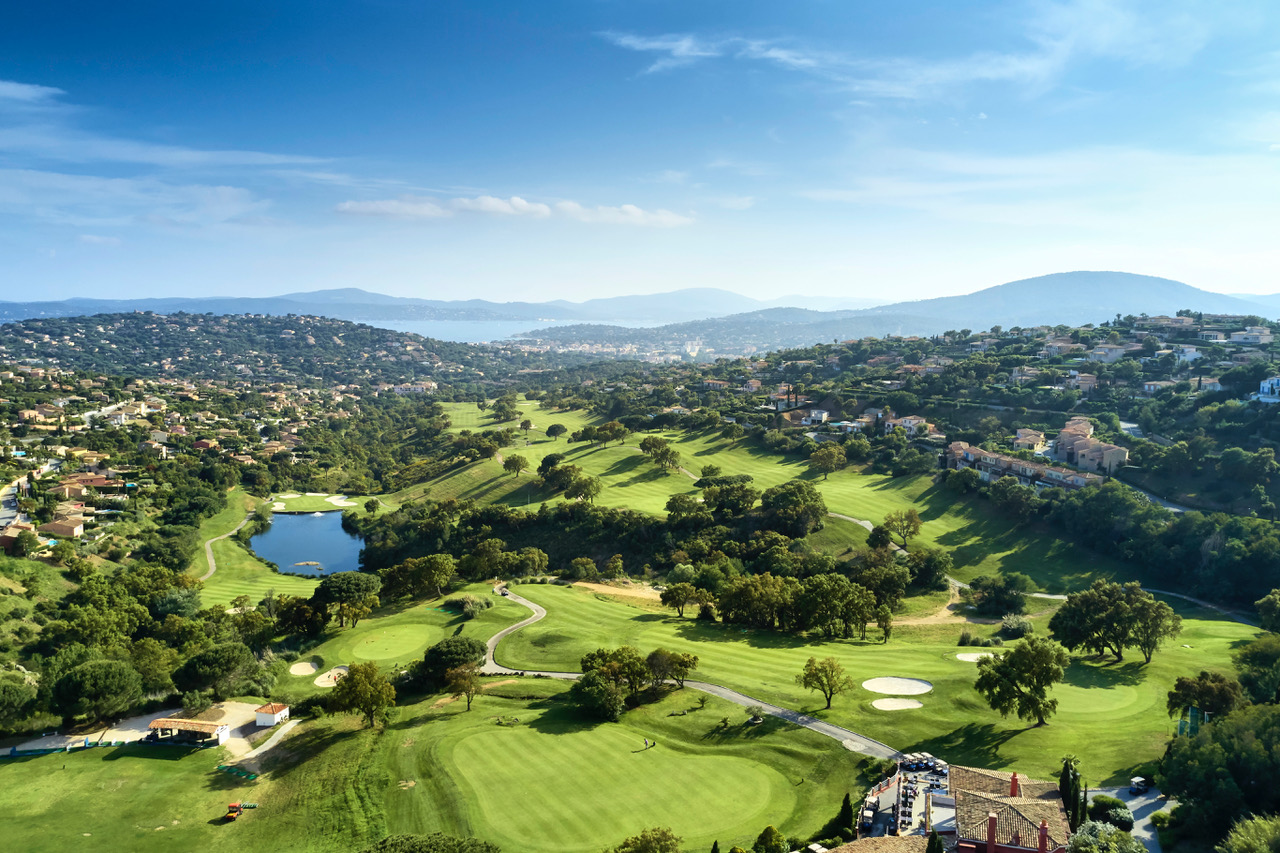 Round 3 groupings for Saturday 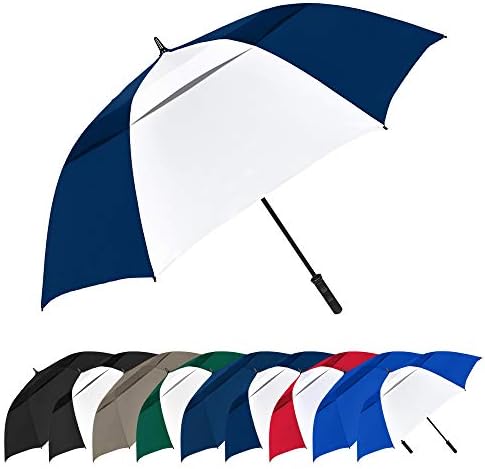