The LA Galaxy are through to the MLS Western Conference semifinals after defeating Nashville SC 1-0 at Dignity Health Sports Park on Saturday. Right-back Julian Araujo scored the lone goal, heading home a cross by Samuel Grandsir in the 60th minute to seal the victory.

“[Scoring the goal is] everything to me. My whole life I’ve been working for opportunities and moments like these,”  Araujo told MLSsoccer.com’s Susannah Collins.

“To be able to be in a position to win a trophy and to help contribute to the team, it was a team effort. We all played 100 percent to the final whistle, from the first whistle to the [end]. I’m happy, I’m very grateful to do it in front of my family, in front of these amazing fans.”

“He’s grown a lot, man, a lot. He’s a massively talented player, you can see. At 21, he already has 100 career games and is fighting to go to the World Cup,” Chicharito said.

“He’s maturing a lot. He has something that I’ve seen around the world: When people have this humbleness that they don’t know everything and don’t want to live on their talent only, they grow. Julian has that.”

The Galaxy now faces the challenge of visiting Supporters’ Shield winners LAFC at Banc of California stadium on Thursday, in the most high stakes El Trafico match up yet.

The two Los Angeles sides have confronted each other three times since February, twice in an MLS regular season match and once in the US Open Cup. The LA Galaxy holds the edge, winning two of the three games, before LAFC defeated their rival 3-2 in July.

But Galaxy players are not worried.

“But we have our fans, we have ourselves, we’re gonna have each other’s back, go out there and play our game, not really listen to anything outside and we’re gonna stay focused, enjoy today and start preparing tomorrow for them.”

“We’ve kind of got this one under our belt. We’ve experienced it,” added goalkeeper Jonathan Bond.

“And hopefully that will work in our favor. We know that whenever the two teams play each other, either our place or their place, the atmosphere is always good. We’ve always been really good about bringing away fans to the stadium there, which kind of adds another level to it. I think the atmosphere is gonna be amazing obviously, but we have to kind of just focus on our game.”

LA Galaxy are in the race for their sixth MLS Cup, last winning the trophy in 2014.

Rangers had a mare on Kevin Mbabu 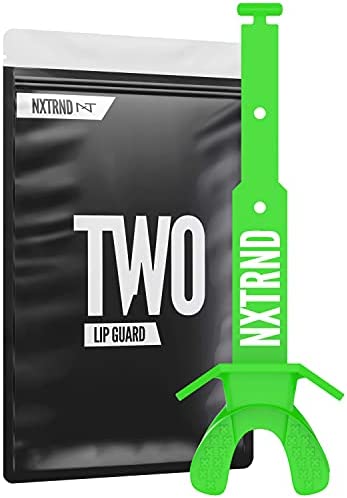