He was excited to suit up for the Warriors again and play basketball in October, something he had to live without for two years. Klay also said that he was working in summer to be ready when the season starts.

“I feel amazing. I don’t take this time for granted playing October basketball,” Thompson said after his first preseason game, per Marc J. Spears. “I wasn’t just dancing on a boat. I was really working,” he added. 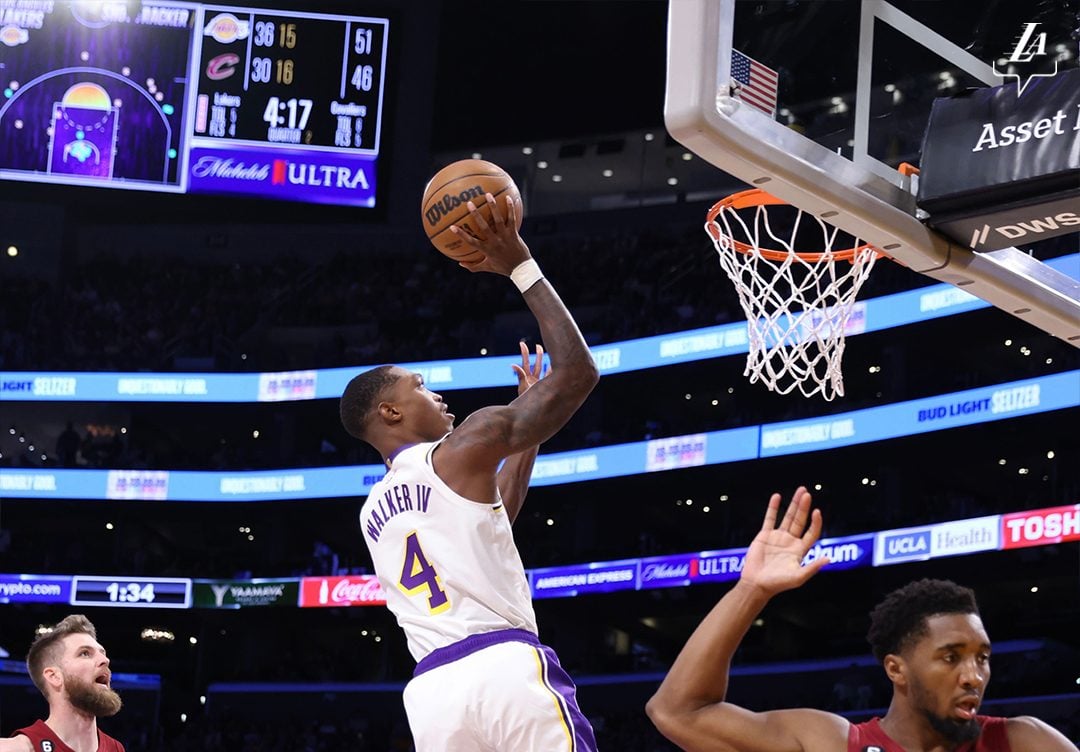 Darvin Ham on Lonnie Walker IV: “The kid is phenomenal”

Stephen A. Smith on Russell Westbrook: “He practically wants to be gone”