Keegan Bradley was brought to tears after his victory Sunday in Japan.

Throughout the week, the discussion around the Zozo Championship had been all about a long-awaited victory, with years of a winless drought building up to Sunday afternoon.

That, of course, was for Rickie Fowler, whose 3.5-year drought continues onward. The drought discussion didn’t die, though, because Fowler’s winless streak wasn’t even as long as our eventual champion’s. That’s Keegan Bradley.

Bradley’s last win came on a Monday in September 2018 at the BMW Championship, precisely 1,498 days before Sunday. That’s Fowler’s drought plus five months, but it’s gone now. Bradley triumphed by one shot at Accordia Golf Narashino Country Club and proceeded to break down in the moments afterward.

To understand the moment and understand the difficulty of winning on the PGA Tour, know that Bradley finished second three different times since his last win. Occasionally that close to getting it done, earning his way into the Masters, solidifying his status on Tour, making life all that much easier. Just not close enough.

Over the years, Bradley has consistently been one of the 30 best golfers on the planet from tee-to-green but perilously inconsistent with his putter — surefire signs that he’s elite but also just not quite good enough. As a ball-striker, you want him on your team. Two shots out of three, he’s hanging with the best in the world. Close, but not close enough. His skill level according to DataGolf analytics, has always outpaced his rank in the world. If he could just get it done with the putter, it would lead to a win.

That finally happened this week. And when it did, Bradley broke down.

“I’ve been crying since I finished,” Bradley said to reporters after the round. “I can’t remember the last time I cried. I talked to my wife on the phone a second ago, FaceTime. I can’t keep it together, I don’t know what’s wrong with me.”

Bradley was brought to tears during a call with his wife and mother and talked about the support he felt from afar while he was on the other side of the world. The Vermont native pointed out with a bit of hyperbole the “billions” of text messages he was receiving from back home, where it was about 3 a.m.

“Winning with a family on your side is so much more special. I mean, winning majors and stuff like that is so amazing, but being able to share a win with your family is something I never thought of and I never knew it would be so amazing.”

It wasn’t exactly the most nerve-free finish for Bradley’s fifth career Tour win. The 36-year-old took the lead from Fowler early on and maintained it all day long. But with a two-shot lead coming down the stretch he bogeyed the 14th. Then he hit a shank out of the bunker on 16, something he said he’s never done before in his career.

But after sticking his approach to about 15 feet on the 17th, he rolled in the birdie putt to maintain a two-shot lead entering the last.

“That two-putt on 16 was huge and that birdie on 17 is one of the best birdies of my life and one that when I think back on this tournament, that’s the pivotal hole.”

The one concession from Bradley’s win that might bother him later is that the PGA Tour’s Shotlink system did not travel to Japan. He knows how many fairways he hit (59%) and how many greens he hit (77%) but Bradley will have no clue just how well he putted. There are no strokes gained stats coming out of the tournament, and thus Bradley’s reputation as an all-world player to the green is solidly intact. His reputation as an inconsistent putter likely will stay just the same as well. If you ask him, he said he “putted spectacularly all week.”

With a trophy in hand, who needs stats for that? 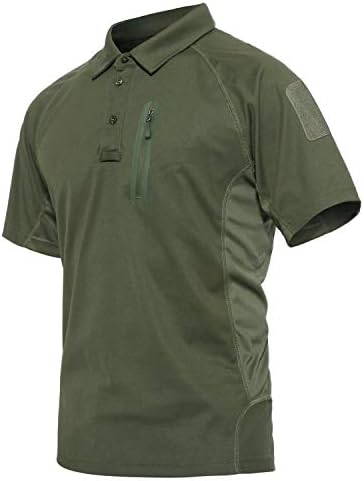 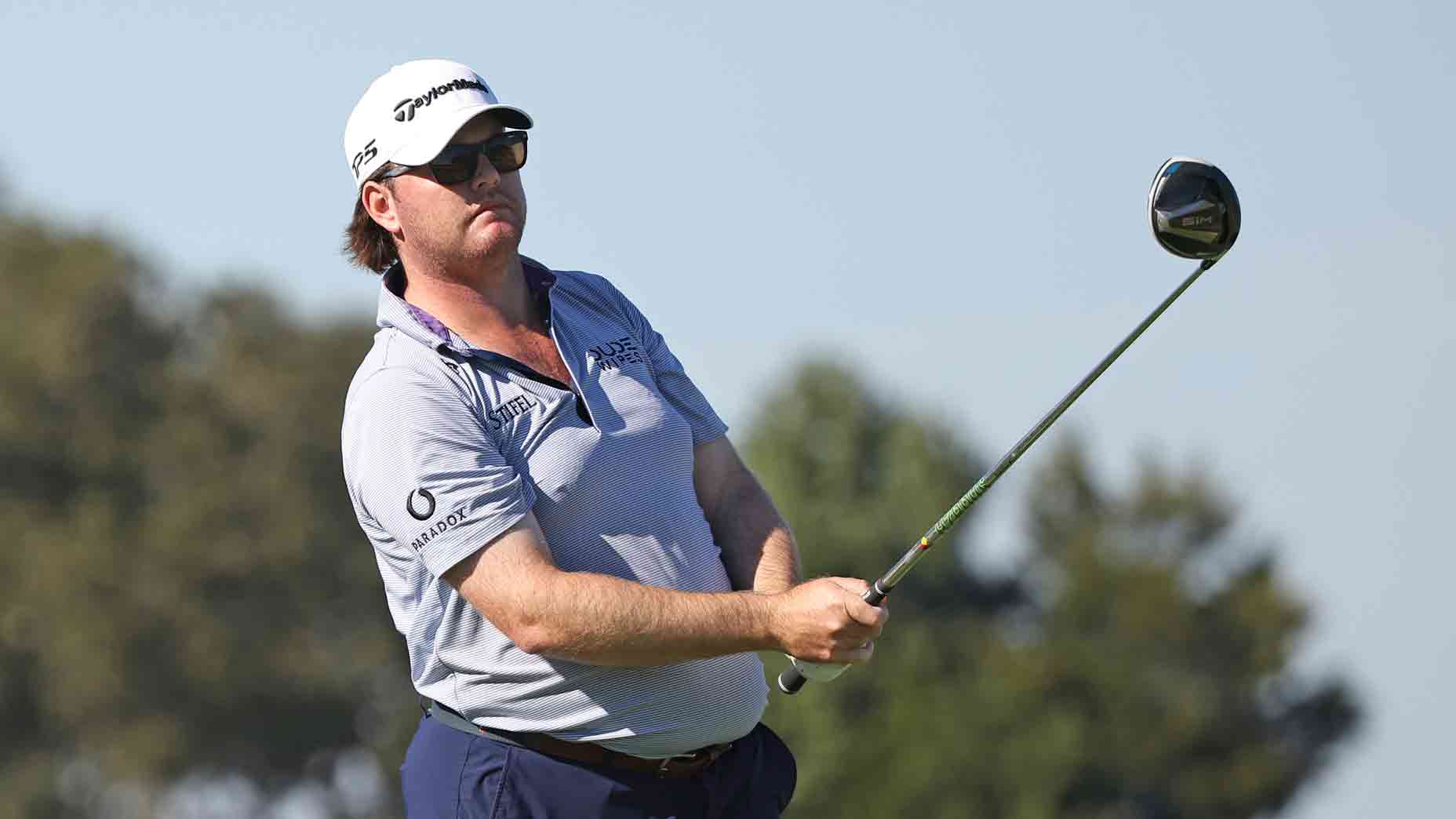