By Jack Tiernan: Jermaine Franklin wants to take advantage of Dillian Whyte’s vulnerability to taking uppercuts when they meet next Saturday, November 26th, in a 12-round fight on DAZN in the main event at the OVO Arena in London, England.

Franklin, 29, has scouted Whyte and noted that he’s a sucker for uppercuts. The American will take advantage of Whyte’s weakness by using that weapon repeatedly on Saturday until he gets him out of there.

Whyte (27-3, 19 KOs) is being given a headliner spot despite being cleaned out in six rounds by WBC heavyweight champion Tyson Fury in a disastrous performance last April.

Watching that performance from Dillian, it’s important that he not get hit on Saturday night because his punch resistance isn’t where it needs to be for him to win a war against Franklin.

The wear & tear of a long 11-year professional career is beginning to show in terms of Whyte’s ability to take shots, and he arguably shouldn’t be fighting anywhere near the top of the division. He’s taken too many hits and can no longer take a decent punch without going down.

Here is my Dillian Whyte Uppercut for November 26. Catching body #22. Tune into the DAZN to watch. @SalitaProm @MatchroomBoxing @DAZNBoxing pic.twitter.com/4u3sedxScD

The likely only reason Whyte is getting this headliner fight is because of the things he did many years ago rather than anything he’s done lately.

Whyte’s last win over a significant name was against 40-year-old Alexander Povetkin in 2021, and the only reason he won that fight is that the Russian fighter was coming off a bad Covid illness,

Not only is the 34-year-old Whyte in the main event, but he is also in the position where he can earn a mega-million payday against Anthony Joshua if he successfully defeats Franklin (21-0, 14 KOs).

“There’s been a lot said on social media. When he arrived in the London show, he was a little bit quiet because I think he’d just flown in. I saw his post last night about the uppercut that’s going to knock Dillian Whyte out, and he’s catching a body on November 26th.

“So, I’d like for him to say that to Dillian Whyte and look into his eyes while he does it. We’ve seen some fantastic head-to-heads with Dillian Whyte; none other than the Derek Chisora fight; I hope that doesn’t happen today. That was the worst idea ever.

“This is the type of thing that we want. We want to build the type of intensity towards a very important heavyweight fight, and you need the guys to look each other in the eyes.

“The two big guys who believe they’re going to win the fight, and this is a tough fight for Dillian Whyte because there’s a lot of pressure on him to win this fight and move forward in the division,” said Eddie Hearn. 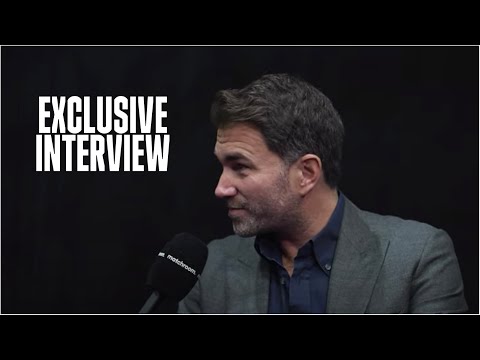 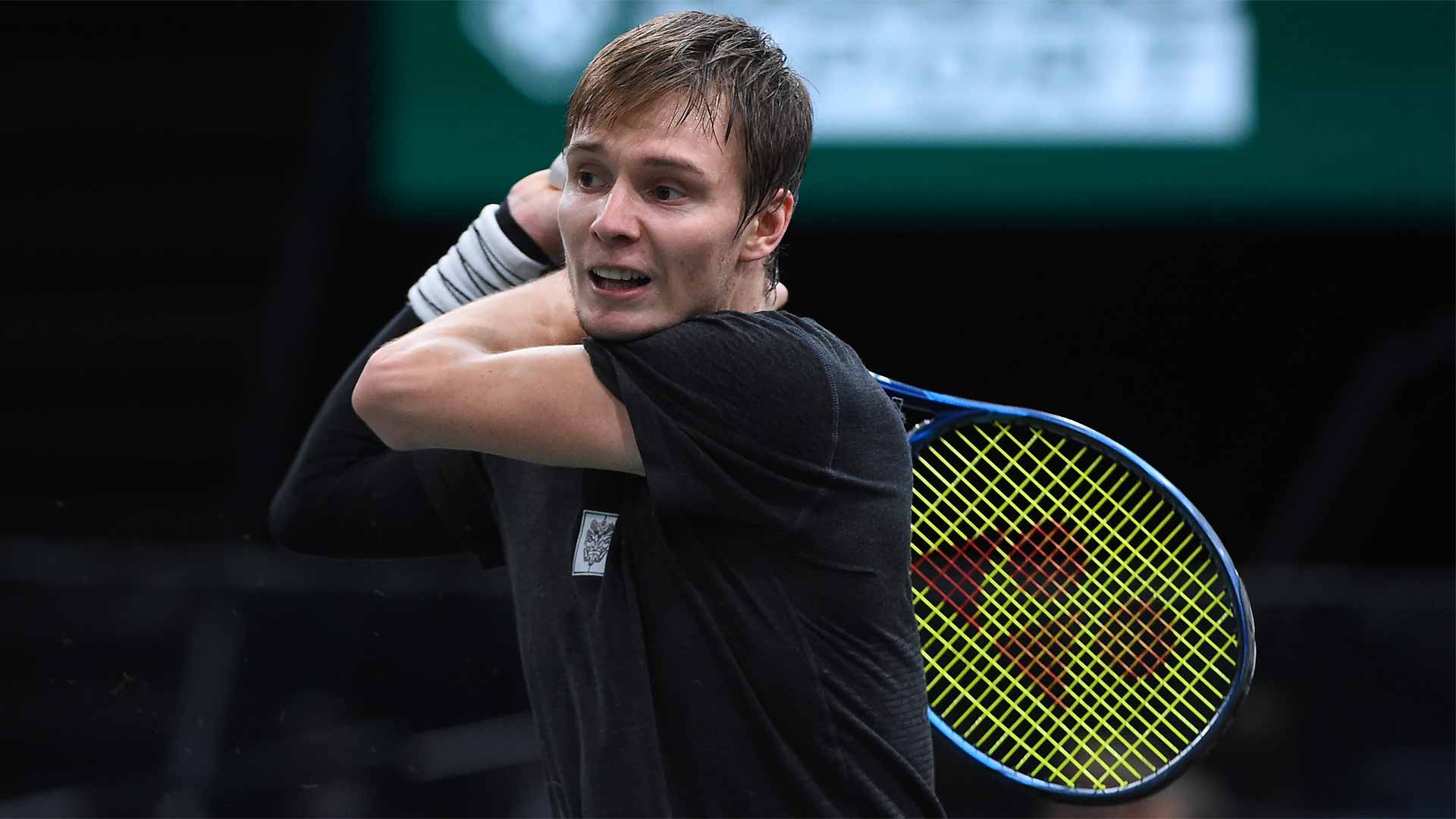 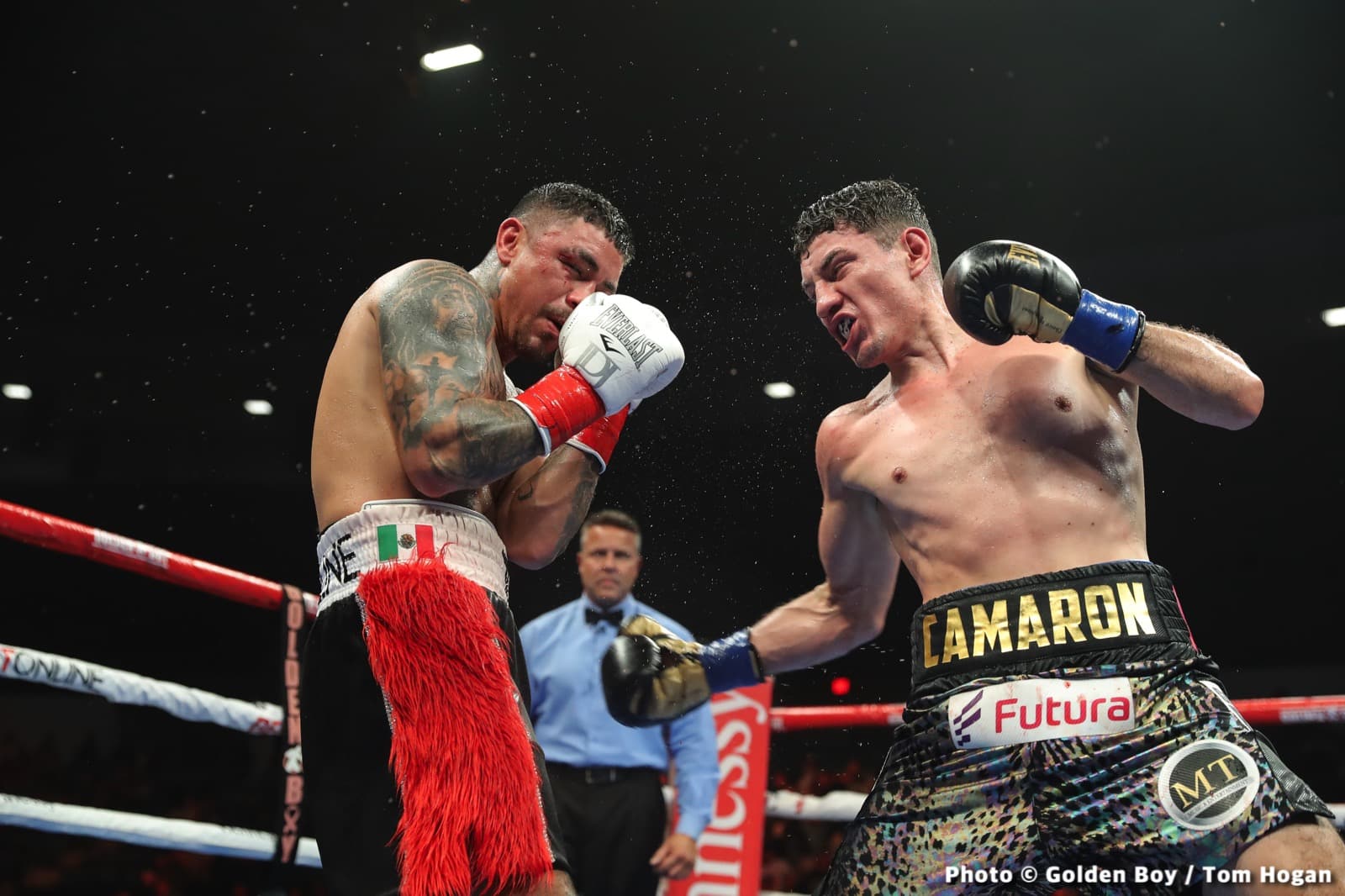