Bronny James is two years away from entering the NBA – if everything goes the way it is expected that is – but he already leaving a good impression on some of the league’s current and former players.

Free agent Isaiah Thomas praised the 18-year-old son of Lakers superstar LeBron James, saying that he plays the game the right way. “Bronny is cold!! I been telling y’all. He plays hoop the RIGHT way!!!” he tweeted.

Former NBA star Jamal Crawford agreed as he responded to Thomas’ tweet with “Yes he does!! Love watching him play.”

NBA Draft Room predict that James will be picked in the second round as a 39th overall pick. 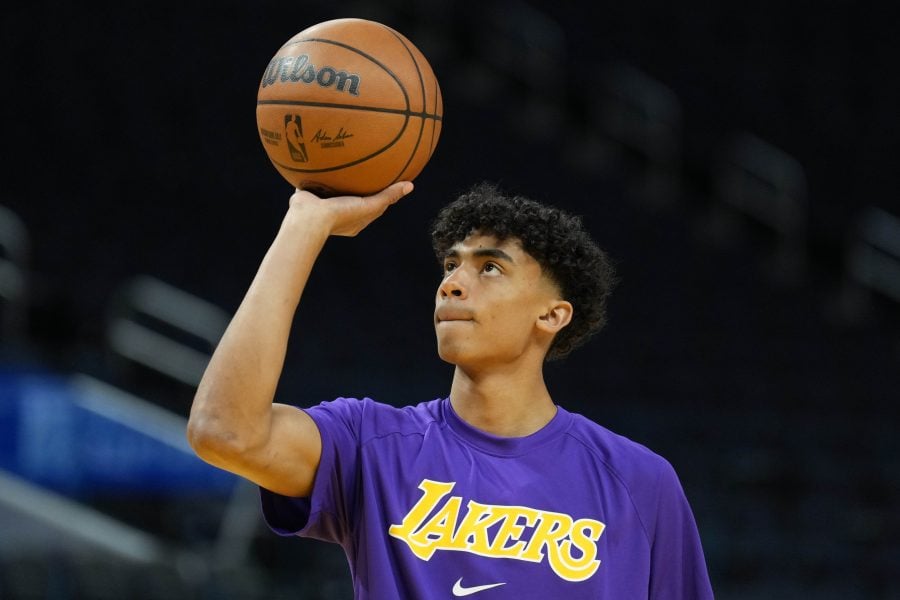 Max Christie is expected to return vs. the Spurs