Konate has already missed 10 games during the 2022/23 season having suffered a knee injury back in August, but had returned to the team in the Reds’ thumping 7-1 win over Rangers in the UEFA Champions League in midweek.

Liverpool fans had been delighted to see Konate return after two defenders – Joel Matip and Trent Alexander-Arnold – both suffered injuries in the defeat to Arsenal at the Emirates Stadium.

Now however, according to The Athletic, the French defender has picked up new injury and could be set to miss Sunday’s game against City.

The injury itself is believe to be ‘minor’ but having not trained on Friday, if Konate is not fully fit the club do not intend to risk him at Anfield on Sunday.

In his place, Joe Gomez said to be the most likely to fill in at centre-back and partner Virgil van Dijk. Gomez has recently been utilised in place of Alexander-Arnold at right-back – coming on at half-time following the right-back’s injury last Sunday – but will have to vacate that position to fill in for Konate. James Milner is the likely replacement at right-back.

Who to keep, sell and buy ahead ahead of Liverpool’s clash with Manchester City in gameweek 11 of the FPL season.

Preview of Liverpool’s Premier League meeting with Manchester City, including how to watch on TV, live stream, lineups and prediction 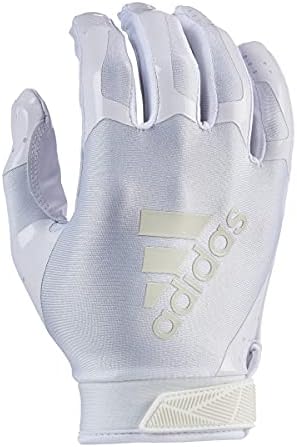