Emiliano Grillo lines up a putt on Sunday on the 4th hole at Accordia Golf Narashino Country Club.

Emiliano Grillo, who shot a six-under 64 during Sunday’s Zozo Championship final round, finished fourth and cashed just over a half-million dollars, also gave a solid example of irony.

Minutes after his tournament, Grillo had this exchange with a reporter at Accordia Golf Narashino Country Club:

“Is this a course that plays well to your game, kind of tree-lined?”

“Not really. I don’t like it, to be honest,” Grillo said. “But yeah, it’s a tournament you have to play. It’s a lot of points and not so many players, so obviously I feel like I want to keep playing it here. I don’t know if that’s going to be the case, but it’s been a great week.”

It’s here where you may wonder what Grillo could have done if he were a fan of the track in Chiba, Japan.

Of course, a player does not have to like a venue to play well, and there’s a lesson there that Grillo still did. As he said, he had incentive — the field is smaller this week, with 78 players, and no cut. And Grillo’s honesty is always welcome.

Besides the fact that you typically hear sour words only from those who struggle, Narashino CC has drawn nothing but kind words this week.

Said Viktor Hovland ahead of the tournament: “Yeah, I’m a big fan of golf in Japan, I think the course is really good, I particularly enjoy tree-lined golf courses, and it’s very similar to the course we played for the Olympics. Yeah, just I mean it’s in perfect shape, very demanding, and the greens are perfect. I’m looking forward to the week.”

Said Tom Kim ahead of the tournament: “It’s a great golf course. I mean, it’s not easy. I wish I got to see it a couple more times, but it’s in absolute great condition. I think I have a game plan and just stick to it. I just need to execute the right shots.”

Said Sahith Theegala ahead of the tournament: “The golf course is incredible.”

Said Cam Davis ahead of the tournament: “The golf course is amazing.”

Said Rickie Fowler ahead of the tournament: “The golf course is great.”

To each his own.

“I don’t know,” Grillo said when a reporter asked what “clicked” for him this week. “I just played — you know, started with a bogey on the first hole and then everything was like kind of uphill. But I went from even par to five-under, six-under, so it’s been improving every day. I think every area’s been improving. I can’t say, oh, I just played this area of the game better. It was a combination of everything. Yeah, I hit the ball really good and made some putts, which I didn’t the first two days.” 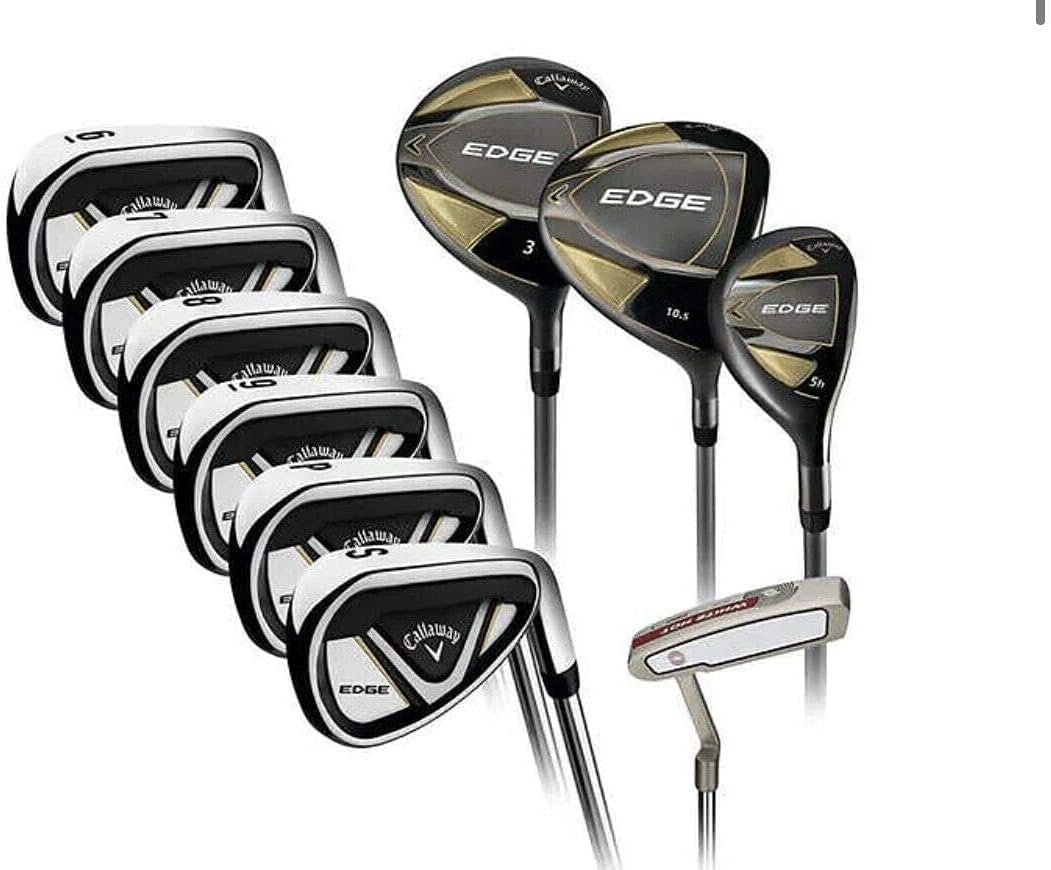 What’s the penalty if you pick up your ball to escape a swarm of hornets?